President Donald Trump on Tuesday joked that North Korean leader Kim Jong Un might send him a “beautiful vase” as a Christmas gift instead of conducting a missile test.

This was in reference to a veiled threat from the rogue state in early December in relation to stalled nuclear talks with the US. As it seeks to leverage more out of the US in the negotiations, top North Korean diplomat Ri Thae Song on December 3 said it’s “entirely up to the US what Christmas gift it will select to get.”

Trump appears unfazed by the warning, despite the many roadblocks his administration has faced in talks aimed at securing the denuclearization in the Korean Peninsula and the ongoing anxiety this has created among US allies in the region.

“We’ll find out what the surprise is and we’ll deal with it very successfully,” Trump said to reporters at his Mar-a-Lago resort in Florida on Tuesday. “We’ll see what happens.”

Top North Korea analysts have suggested North Korea’s “Christmas gift” could be a long-range missile test. Correspondingly, South Korean and US officials are on high alert this holiday season.

North Korea has not tested a long-range missile (intercontinental ballistic missile or ICBM) in over two years amid diplomatic discussions with the US over its nuclear program. It has conducted a series of short-range missile tests, which Trump has downplayed despite concerns from regional allies like South Korea — where 28,500 US troops are stationed. North Korea in October also said it had conducted a submarine-launched ballistic missile test.

A long-range missile test could completely derail nuclear talks with the US, which already appear to be on the verge of collapsing amid concerns from North Korea that Trump is politically vulnerable post-impeachment. 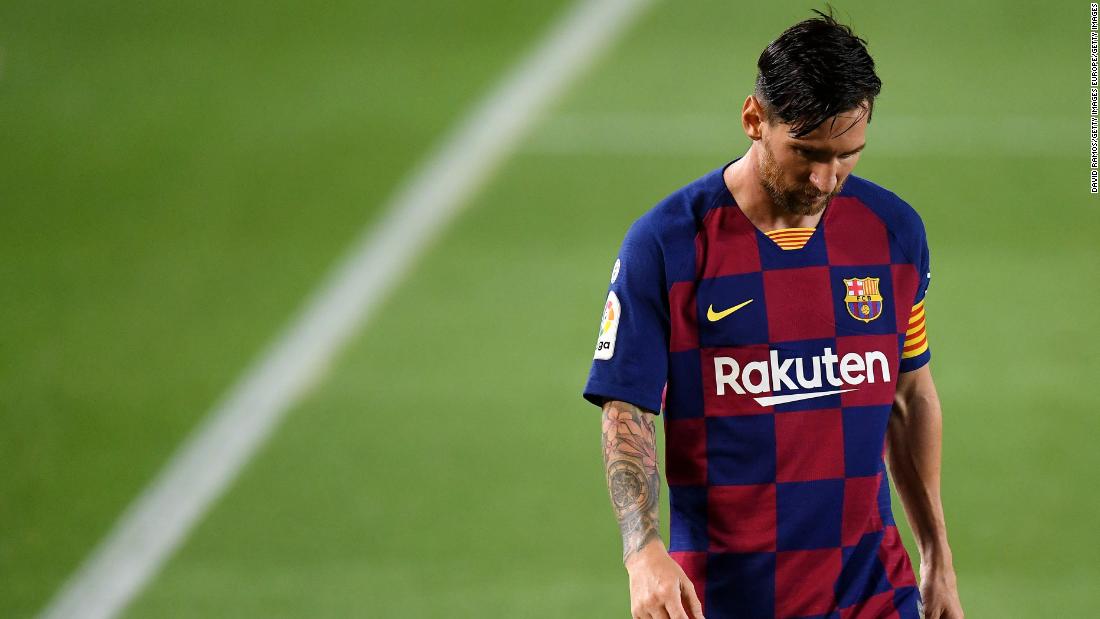 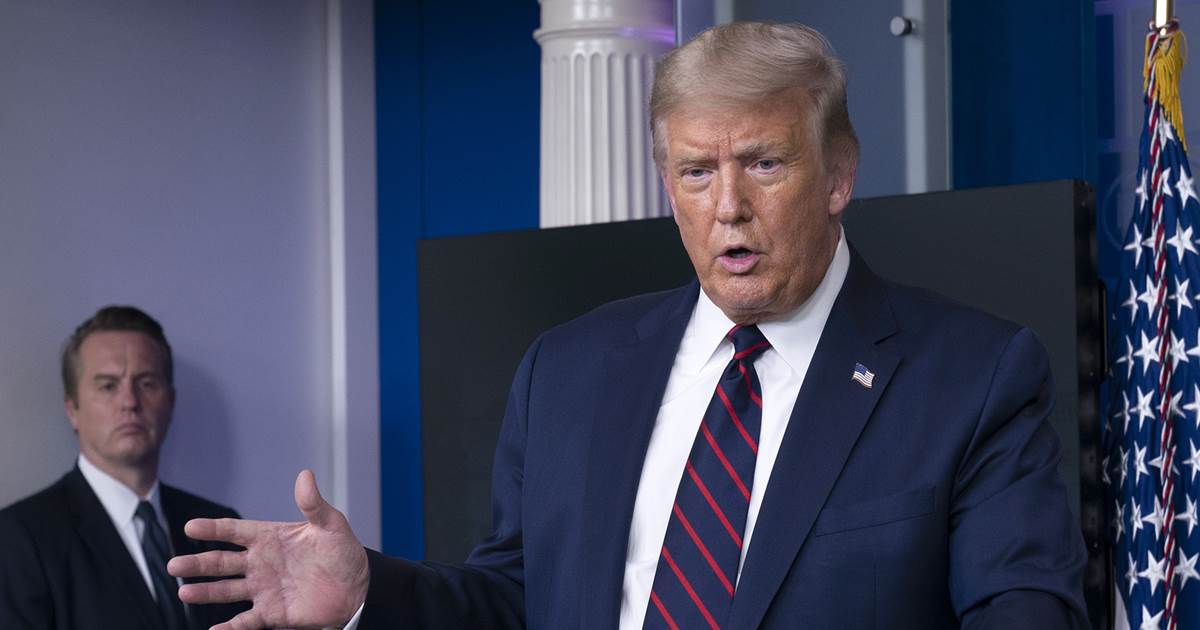 WASHINGTON — President Donald Trump sold himself to Americans in 2016 as the ultimate deal-maker. But as he runs for re-election — […] 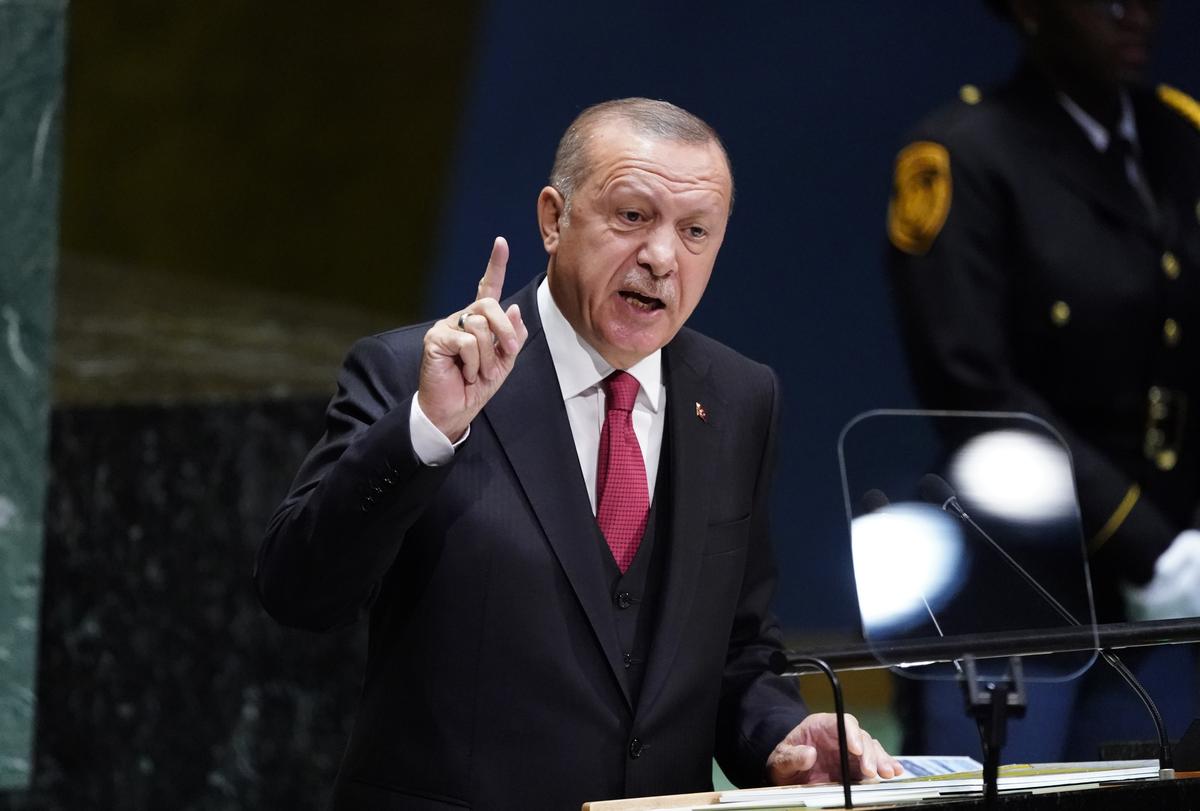