(Reuters) – The biggest news events of the past decade have been chronicled from space.

The last 10 years have seen a boom in the use of satellite imagery for reporting, led by a growth in commercial satellites that has slashed the cost of such images, and advances in technology that have made high-resolution images from many parts of the world accessible, almost instantly, even on a phone.

U.S. satellite imagery company Maxar Technologies Inc has released satellite images from some of the biggest news events of the past decade – from natural disasters to war to the construction of Apple’s “Spaceship” headquarters in Cupertino, California.

The images range from the 2010 Deepwater Horizon oil spill in the Gulf of Mexico to the launch of China’s first domestically produced aircraft carrier, the Shandong, from a base on the shore of the disputed South China Sea last month. 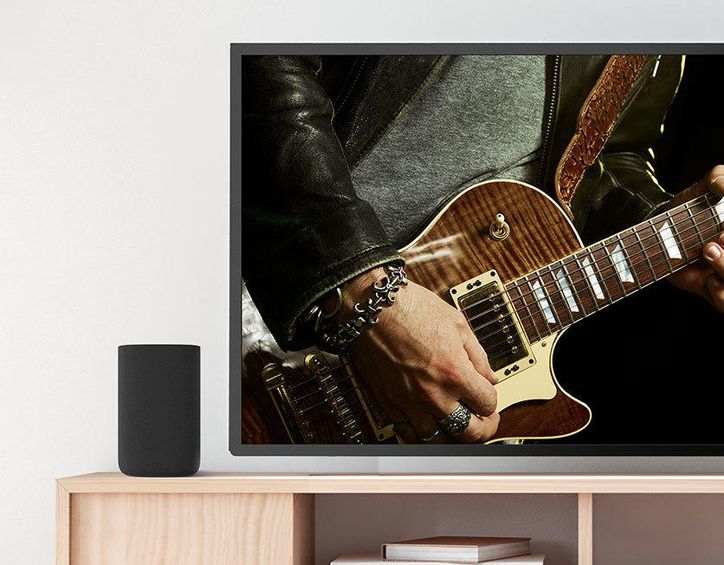 Roku Roku, the company best known for its cheap-but-good video streaming products, announced in January that it’s adding audio to its product […] 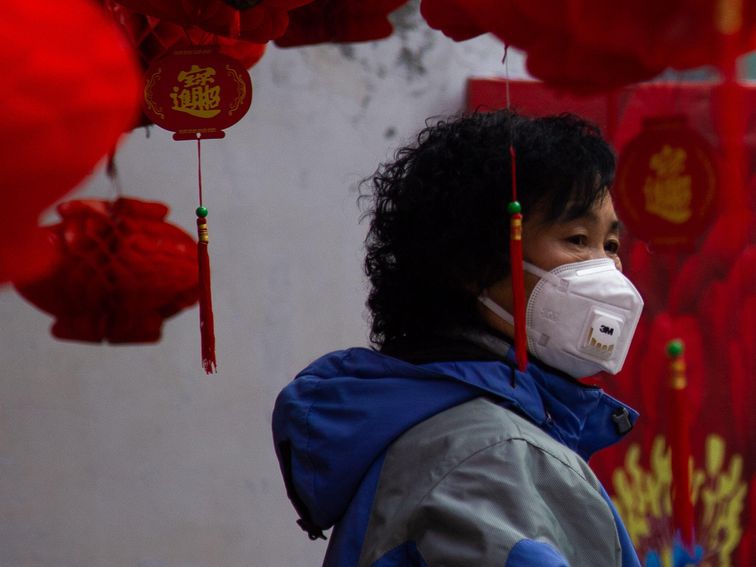 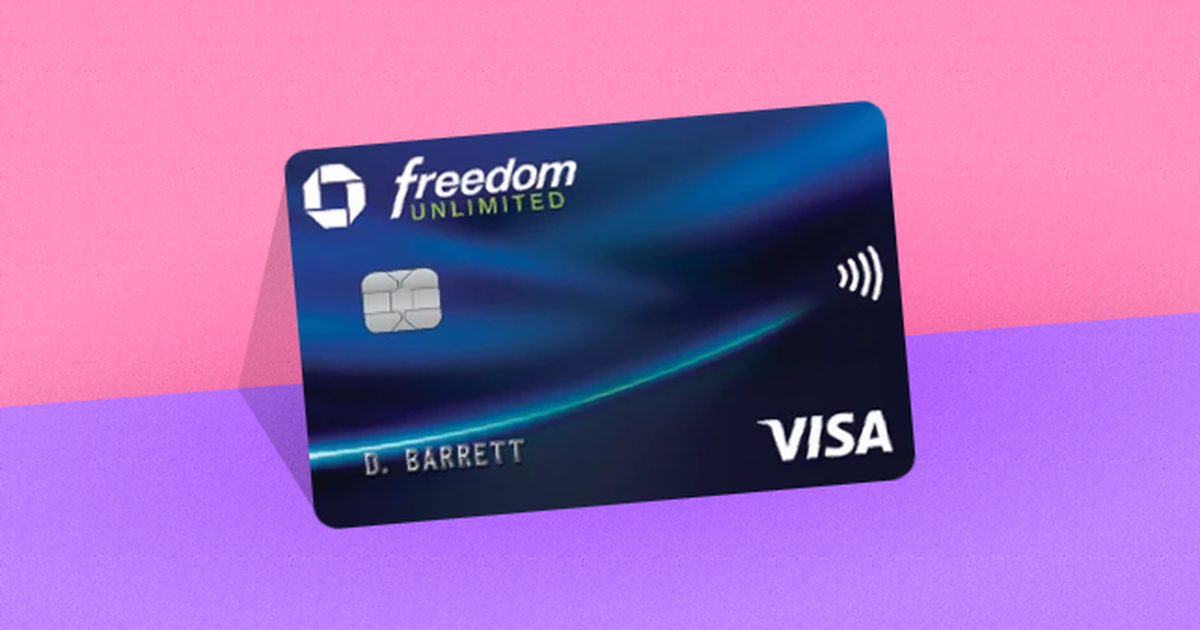 When you’re looking for the best credit card, it pays to weigh each card’s benefits against the others. A cash-back credit card stands […] 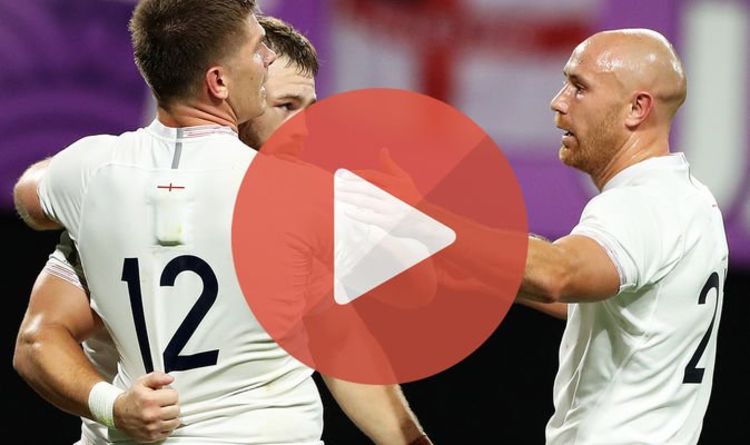