LONDON (Reuters) – Britain’s Prince Philip, 98, the husband of Queen Elizabeth, is “all right” in hospital where he has been under observation for three days, his son Prince Charles said on Monday.

Philip was taken to hospital as a precaution for treatment of an existing condition, Buckingham Palace said last week.

Asked by reporters about his father as he visited flood-hit parts of northern England, heir-to-the-throne Charles said: “He’s all right – once you get to that age, things don’t work as well. He’s being looked after very well in hospital.”

Philip, whose official title is the Duke of Edinburgh, traveled from the royal family’s Sandringham home in Norfolk, eastern England, to the King Edward VII Hospital in London for observation and treatment on Friday.

“The admission is a precautionary measure, on the advice of His Royal Highness’ doctor,” Buckingham Palace said at the time.

Philip, who has been at his wife’s side throughout her record-breaking 67 years on the throne, retired from public life in August 2017 although he has occasionally appeared at official engagements since.

Last year, he had hip-replacement surgery which required a 10-day hospital stay and in January this year he escaped unhurt when his Land Rover flipped over after a collision with another car.

The 93-year-old Queen has not changed her plans to spend Christmas this year at Sandringham, as usual. 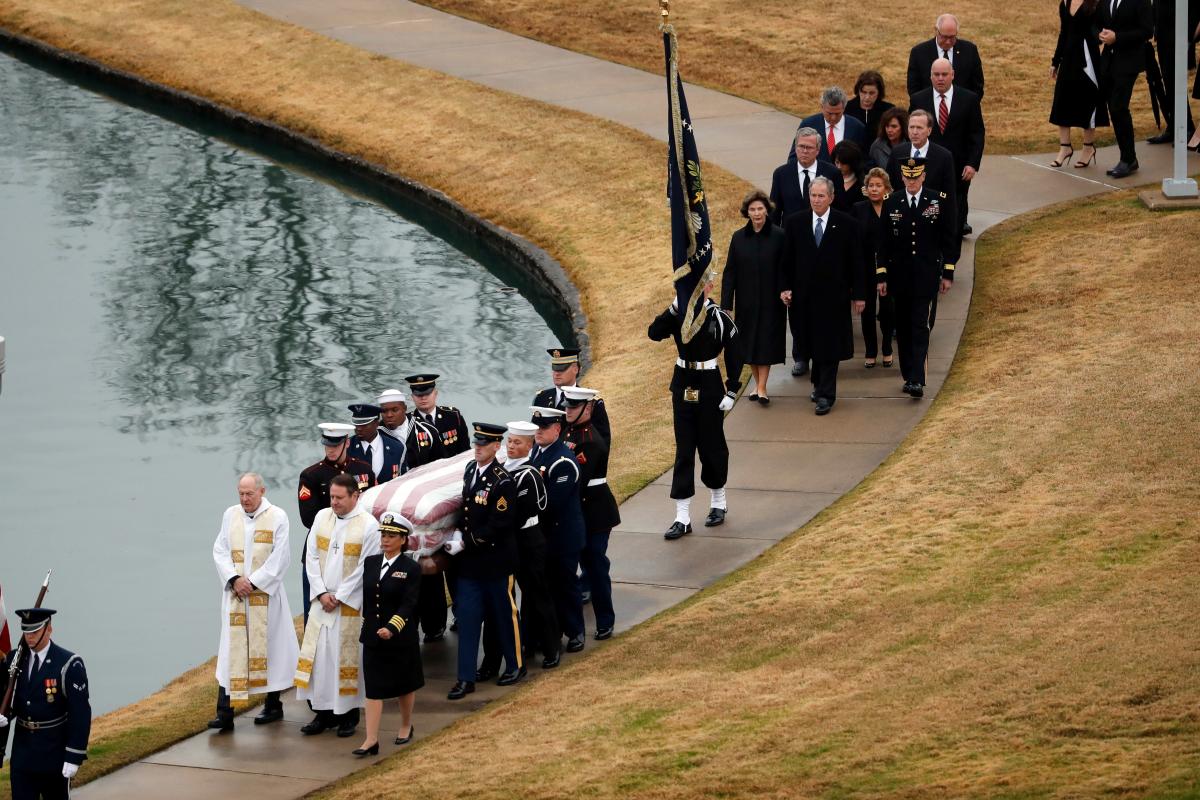 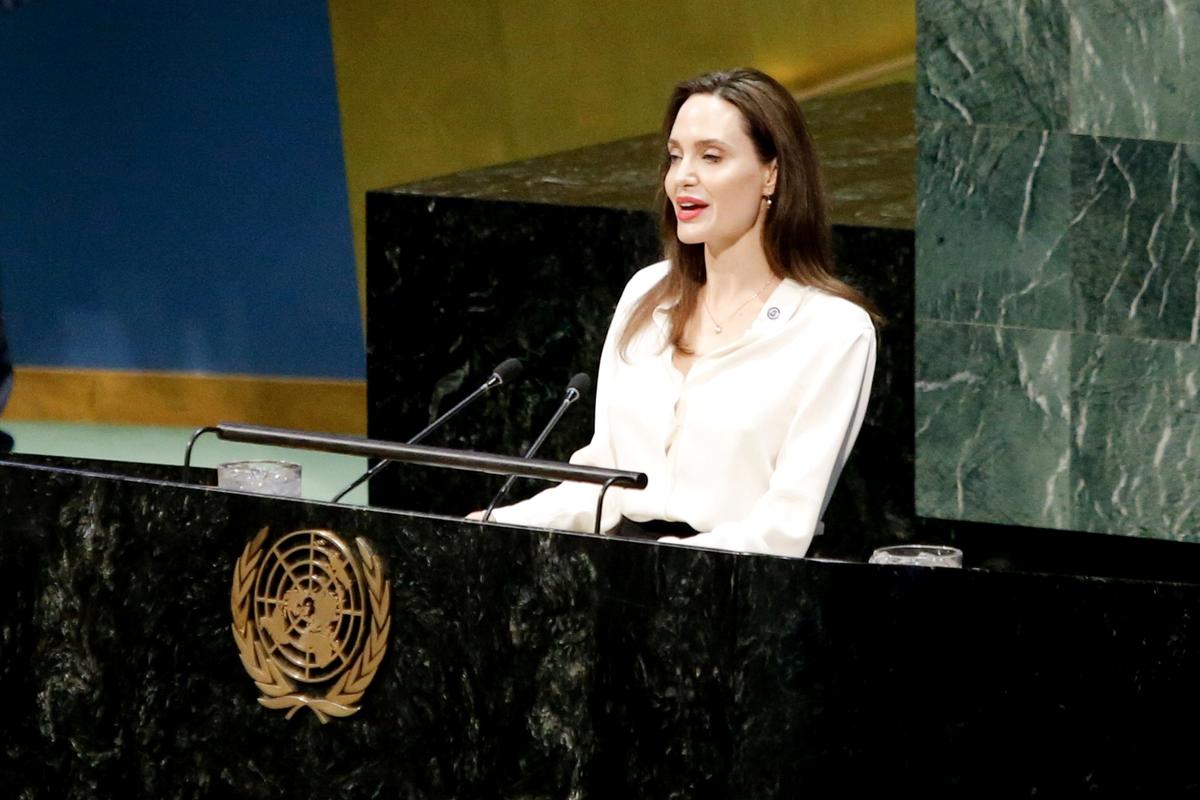 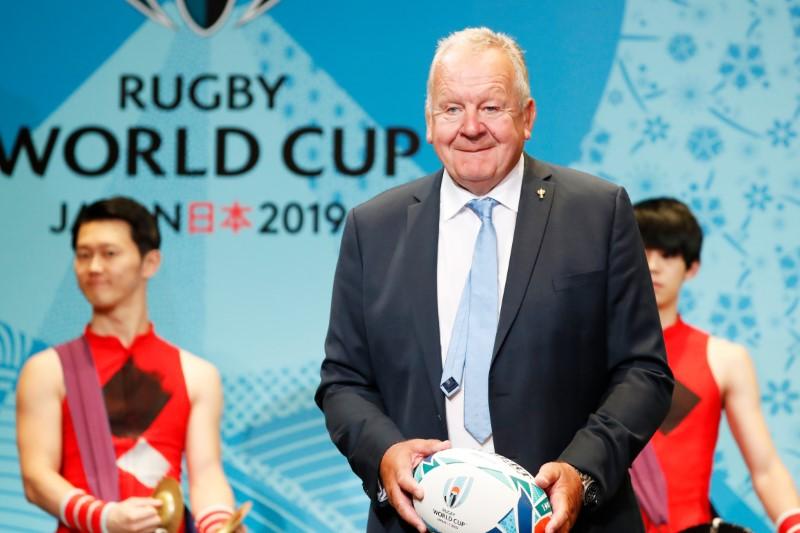 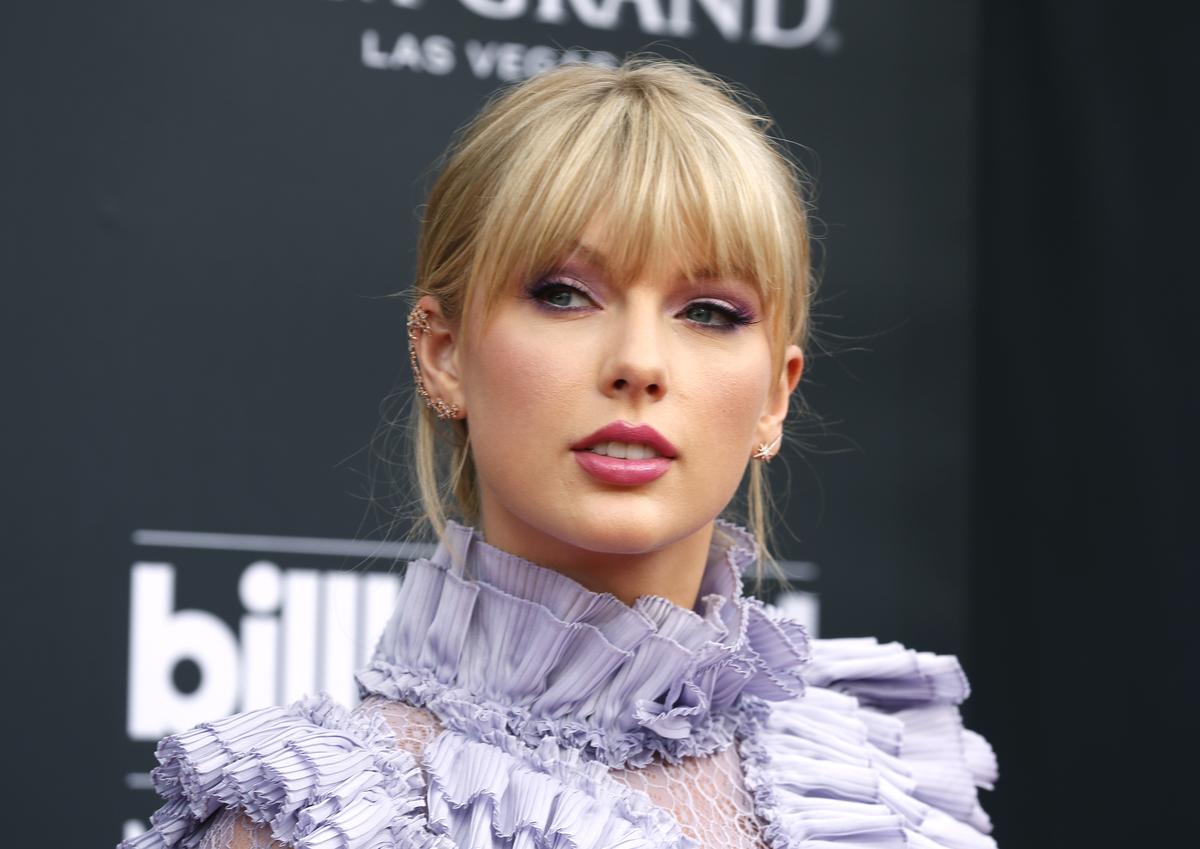