BEIJING (Reuters) – It is “more important than anything” to keep up the momentum for talks between the United States and North Korea, South Korean President Moon Jae-in told Chinese President Xi Jinping in Beijing on Monday.

North Korea has set a year-end deadline for the United States to change what it says is a policy of hostility amid a stalemate in efforts to make progress on their pledge to end the North’s nuclear program and establish lasting peace.

North Korean leader Kim Jong Un and U.S. President Donald Trump have met three times since June 2018, but there has been no substantive progress in dialogue while the North demanded crushing international sanctions be lifted first.

On Saturday, state media said the United States would “pay dearly” for taking issue with the North’s human rights record and said Washington’s “malicious words” would only aggravate tensions on the Korean Peninsula.

China is North Korea’s most important diplomatic backer and trading partner, and Moon took his message about the significance of talks straight to Xi.

“It is more important than anything to keep up the momentum for dialogue between North Korea and the United States,” Moon said, according to his spokeswoman Ko Min-jung who was present at the meeting in Beijing’s Great Hall of the People.

Ko cited Xi as saying that many people are concerned about the tense situation on the Korean peninsula.

“China and South Korea should gather strength to help North Korea and the United States sustain the momentum for dialogue,” she cited Xi as saying.

Earlier, Moon’s office quoted him as saying that the suspension of U.S.-North Korea talks and rising tensions was not beneficial for South Korea, China or North Korea.

China and South Korea both advocate that the Korean peninsula issue be resolved through dialogue and consultation and are a “firm force for maintaining stability and promoting talks”, the ministry paraphrased Xi as saying.

Moon is visiting China for a trilateral meeting between him, Japanese Prime Minister Shinzo Abe and Chinese Premier Li Keqiang in the southwestern city of Chengdu.

Though various economic matters will also be on the agenda – as well as tensions between Seoul and Tokyo – North Korea appears likely to dominate the agenda.

Beijing, jointly with Russia, proposed last week that the United Nations Security Council lift some sanctions in what it calls an attempt to break the current deadlock and seek to build support.

But it’s unclear whether Beijing can convince Seoul and Tokyo to break ranks from Washington, which has made its opposition clear and can veto any resolution.

Though South Korea sees China as instrumental in reviving negotiations, it has so far sidestepped questions on whether it supports the new proposal by Beijing and Moscow.

For its part, Japan has historically been a staunch supporter of sanctions against North Korea. 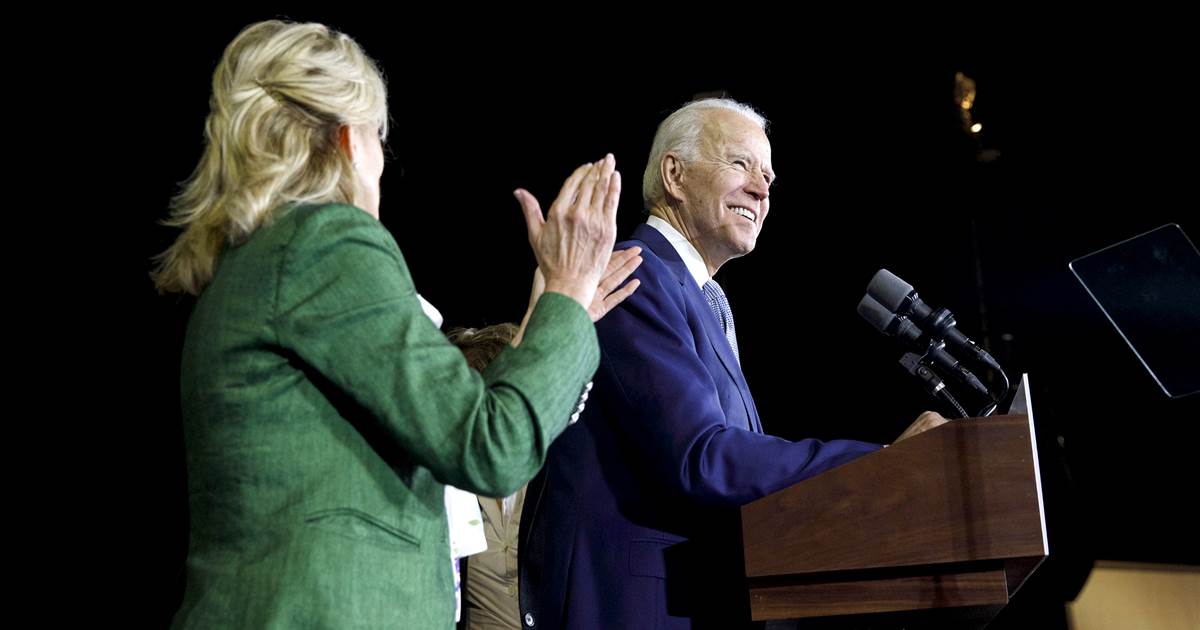 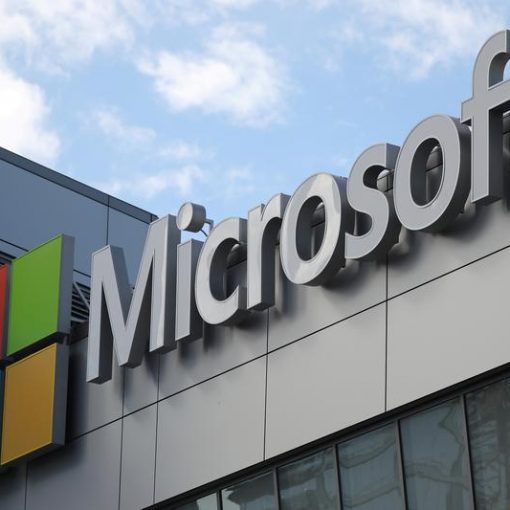 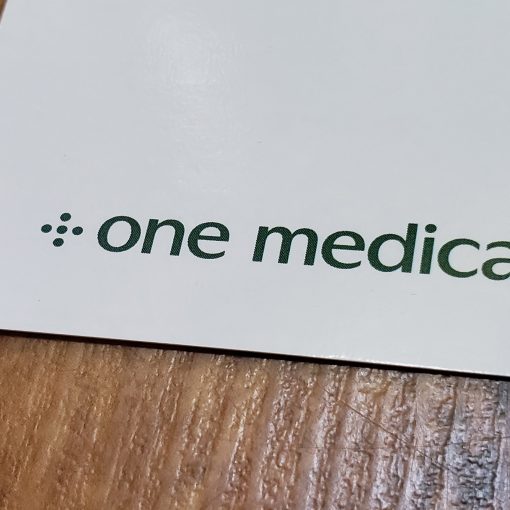 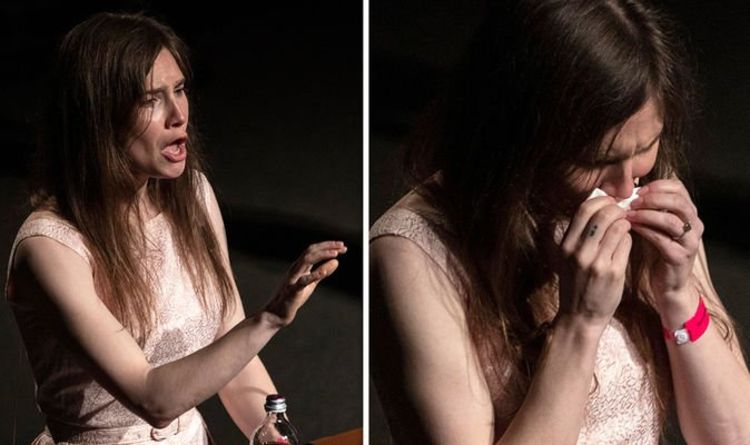 Amanda Knox wept as she delivered an emotional speech to a criminal justice conference in Italy, as she returned to the country […]