WASHINGTON (Reuters) – A U.S. House of Representatives panel told an appeals court on Monday that despite having already voted to impeach President Donald Trump lawmakers still have an urgent need for testimony from former White House counsel Don McGahn.

In a filing to the U.S. Court of Appeals for the District of Columbia, lawyers for the House Judiciary Committee said the court should rule quickly on the validity of subpoena it issued to McGahn for testimony about Trump’s efforts to impede former Special Counsel Robert Mueller’s investigation into Russian interference in the 2016 election.

“McGahn’s testimony is critical both to a Senate trial and to the Committee’s ongoing impeachment investigations to determine whether additional Presidential misconduct warrants further action by the Committee,” the committee said.

The Democratic-led House impeached Trump last week on two charges over his pressuring Ukraine to announce an investigation of former vice president Joe Biden and Biden’s son. Biden is a potential Democratic candidate to run against Republican Trump in the November 2020 election.

Trump was charged with abuse of power and obstructing Congress’ investigation. He has said he did nothing wrong.

There is little chance Trump will be convicted and removed from office through a trial in the Republican-led Senate, but the impeachment proceedings could resonate at the ballot box in November.

The committee has been litigating since August in hopes of securing McGahn’s testimony, which could bolster its case that Trump has improperly obstructed investigations into his presidency.

A report by Mueller released earlier this year portrayed McGahn as one of the few figures in Trump’s orbit to challenge him when he tried to have the special counsel removed.

The U.S. Department of Justice has argued that under the Constitution current and former senior White House officials cannot be forced to testify before Congress.

The Justice Department argued in a court filing, also submitted on Monday, that the impeachment vote means there is no longer any urgency to resolve the McGahn case.

The Trump administration lawyers also urged the court to stay out of the dispute between the White House and Congress over McGahn’s testimony.

“This Court should decline the Committee’s request that it enter the fray and instead should dismiss this fraught suit between the political branches for lack of jurisdiction,” Justice Department lawyers said.

A federal judge in Washington ruled last month that the House’s subpoena was valid and McGahn should testify. The appeals court is scheduled to hear arguments in the case on Jan. 3. 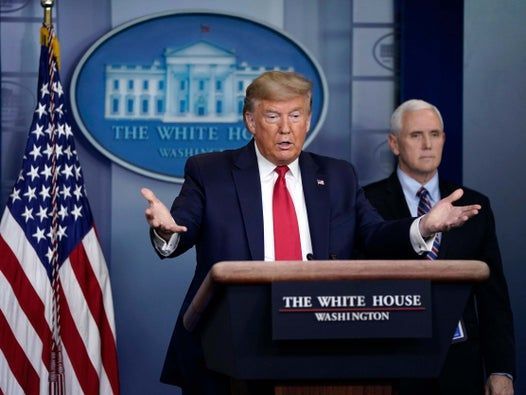 Donald Trump said he delayed a call with the Chinese president to appear on the television show with the “highest ratings”: Getty […] 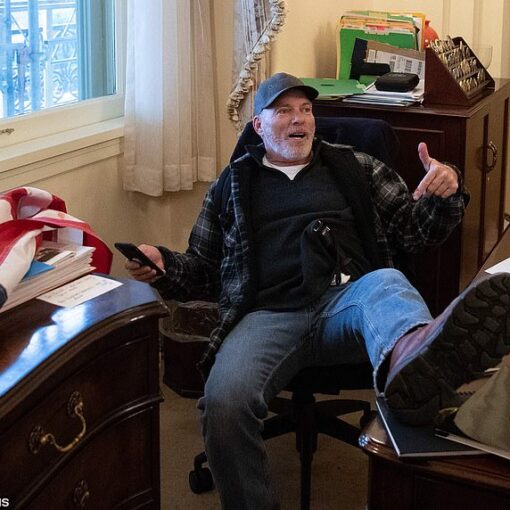 BREAKING NEWS: MAGA rioter, 60, who put his feet up on Pelosi’s desk is arrested at his Arkansas home as DoJ charges […] 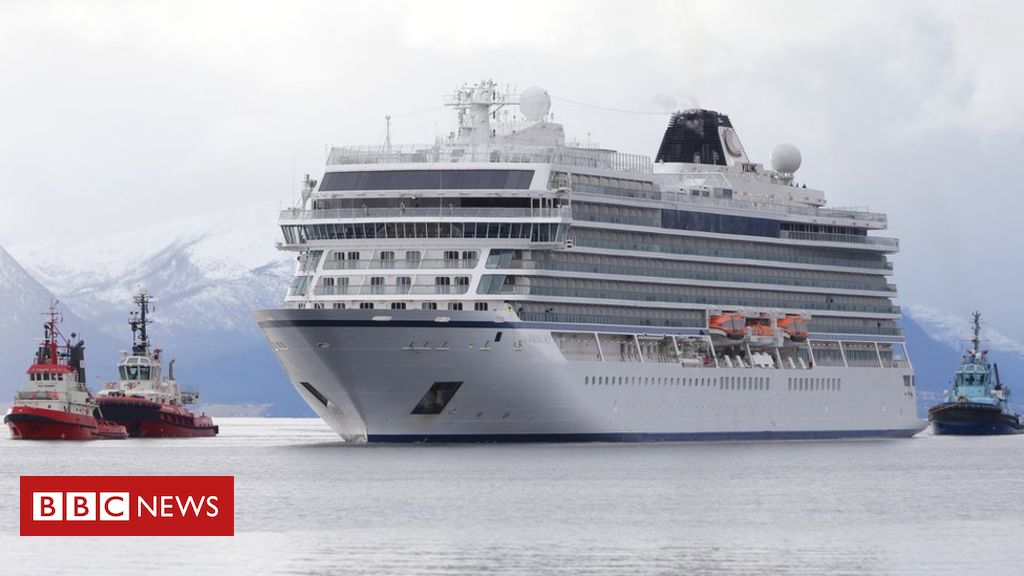 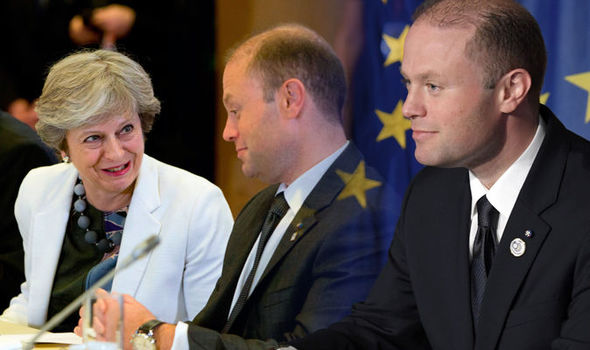