The computer scientist whom President Donald Trump picked this month as the next director of the National Science Foundation (NSF) has followed the path taken by an untold number of foreign-born researchers by seeking greater opportunities in the United States. If the Senate confirms him, as seems likely, 58-year-old, India-born Sethuraman Panchanathan will become not only the second NSF director of Asian American descent, but a living embodiment of how the international flow of talent has helped fuel U.S. leadership in global science.

Panchanathan, who goes by “Panch,” is executive vice president for research and chief innovation officer at Arizona State University (ASU), Tempe, where he has worked since 1997. A former chair of its computer science and engineering department, he founded the university’s school of computing and informatics and created and leads its center for cognitive ubiquitous computing, which combines artificial intelligence and machine learning to develop technologies to help those with disabilities.

“His star has kept rising,” says Subbarao Kambhampati, an ASU computer scientist and a longtime colleague and friend. “I think he’s got three or four jobs. But he has a crazy amount of energy, and he seems to like going full speed all the time.”

One of those jobs is being a member of the National Science Board (NSB), NSF’s presidentially appointed oversight body. His 5-year stint has given him an insider’s look at the $8 billion agency, and a chance to work with Trump’s science adviser, Kelvin Droegemeier, who served on NSB together with Panchanathan for 2 years.

Droegemeier, who hailed the president’s 19 December 2019 announcement of the pending nomination as “a win for science in the Trump administration,” has strengthened ties between NSB and the White House Office of Science and Technology since becoming OSTP director in January 2019. Some observers credit Droegemeier with not only championing Panchanathan for the NSF post, but also persuading the White House to queue up a new director before France Córdova finishes her 6-year term in March.

Curiously, Panchanathan will be the second IIT Madras alum to lead NSF; fellow alum Subra Suresh, a materials scientist, directed the agency for 2.5 years during the first term of former President Barack Obama. Suresh, who is 4 years younger than Panchanathan, attended IIT Madras in the mid-1970s, and he says its graduates—who are drawn from the most scientifically precocious of the country’s vast pool of young people—“have done very well” in life.

Open borders fostered his own career, says Suresh, who left NSF in 2013 to become president of Carnegie Mellon University, and is now president of Nanyang Technological University. Leading NSF could put Panchanathan on a similar trajectory. He was runner-up in 2017 when the University of Arizona chose a new president, and Kambhampati says he has been considered for other top academic positions. “Panch enjoys playing a leadership role within the scientific community,” Kambhampati says. “He tends to have a big vision on issues.”

Panchanathan declined to comment on his nomination. But in October 2019, he got the chance to appear on a national policy stage, testifying at a Senate hearing on “ensuring America’s economic and strategic leadership” through research and innovation.

Senators spared Panchanathan when they pressed a panel of top scientists on the sensitive issue of combating threats to U.S. research from foreign influences. But he weighed in when they asked about ways to eliminate gender discrimination and remove barriers to entry for those groups underrepresented in science.

He cited a program at ASU that has attracted more undergraduate women into the mostly male discipline of engineering by showing how it relates to the social sciences, where women are often a majority. The social sciences play an important role in his research. But he refused to offer legislators a silver bullet for creating a more diverse scientific workforce. Underrepresented groups “need more role models,” he said. “And culture change is hard.”

Even those who don’t know him well expect him to be a good fit for NSF. “He’s got all the right qualifications,” says Arden Bement, an emeritus professor at Purdue University who was nominated by former President George W. Bush and preceded Suresh as NSF director. “And I think he’ll be a good partner with Kelvin. … There’s going to be a lot of uncertainty in the next year or so,” Bement adds, drily, “and having those two hands at the helm should help science to stay on course.”

Córdova, nominated by Obama to head NSF, says she’s “thrilled with Panch’s nomination.” She deflected a question about her plans after leaving the agency, saying, “The most important thing for me is to finish strong.” 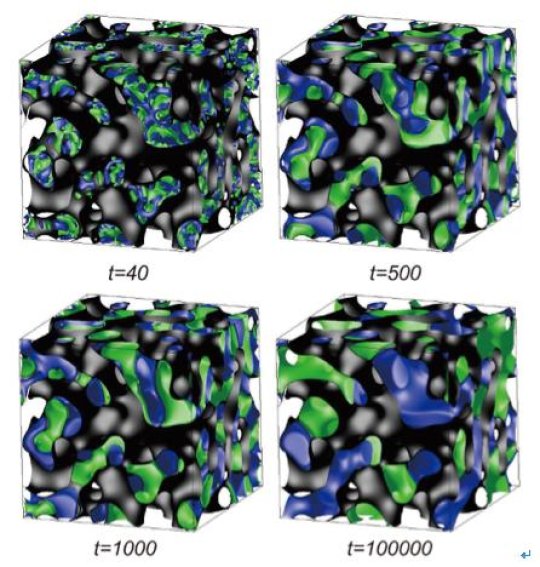 Researchers report a new physical model that shows how the topology of a porous material influences the phase separation of binary mixtures. […] 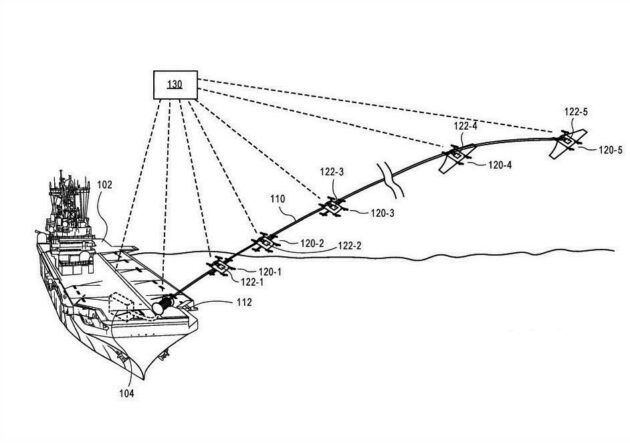 A diagram shows Amazon’s whip-based launch system in operation on a ship. (Amazon Illustration via USPTO) Never let it be said that […] 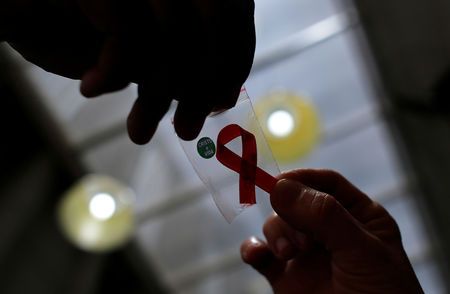 By Kate Kelland (Health and Science Correspondent) LONDON, March 4 (Reuters) – An HIV-positive man in Britain has become the second known […] 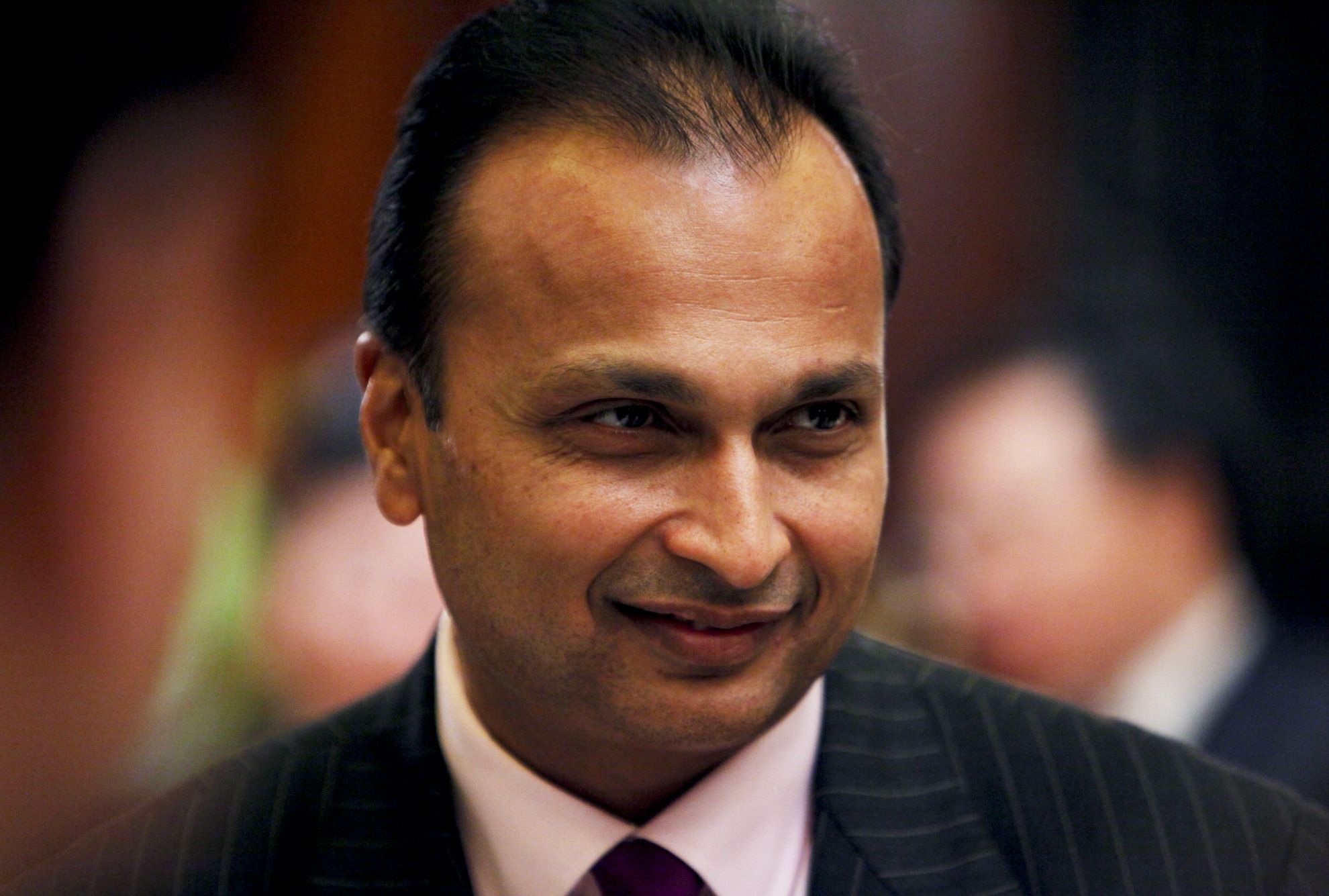 (Bloomberg) — Asia’s richest man Mukesh Ambani has helped his younger brother avert a stint in jail, stepping in to make an […]