Football needs to make its point over racism

There seemed to be a seething resentment around Tottenham yesterday that they were being made to look the bad guys in the fight against racism by one or two mindless idiots. In fairness, they have fought as hard as anybody to promote the Kick It Out message and will undoubtedly ban for life anybody showing racist behaviour and their investigation goes into full swing today.

As a result, it seems incredibly harsh to punish the well-meaning staff and players of the club for the behaviour of its fans.

Yet that is the only way racism will ever be cleared from football.

If so-called fans risk sporting sanctions every time they open their mouths to utter such vile and abhorrent abuse, the threat of costing their team points may stop them even if common decency does not.

We only got to stage one of the UEFA protocol on Sunday, but it showed that football is prepared to use the tools at its disposal.

Now the example needs to be set that football is serious about punishing clubs lets down by their racist fans.

Then we can start looking at getting rid of racism from the rest of our society.

Pochettino’s work up the swan

It started under the Argentine himself in the final months but has accelerated since Jose Mourinho took charge. Spurs are getting Spursy again.

The 2-0 home defeat against Chelsea was the 12 time in a row that Spurs have failed to beat one of their so-called Top Six peers – a group which also includes United, City, Liverpool, Chelsea and even Arsenal.

It was an inferiority complex against the very best teams that Pochettino seemed to have cured, but just as they failed to show up against Manchester United at Old Trafford, they were second best to everything against Frank Lampard’s side.

Mourinho, of course, traditionally likes these big games. It will be interesting to see in the long run which mentality comes to the fore.

Fail to plan, plan to fail

Two steps forward, three steps back. The problem with Ole Gunnar Solskjaer is that he does not seem to have a coherent plan about how he is going to restore permanent glory at Old Trafford.

Frank Lampard has decided the key at Chelsea is to trust in youth but – against Spurs – introduce a bit more solidity with a back three.

For Nigel Pearson, it is getting Watford’s players on the front foot again an in their opponent’s faces.

But as United flit between hot and cold, it is hard to see what exactly Solskjaer is trying to do. Does he needs Paul Pogba, or doesn’t he? Can he trust Jesse Lingard, who has been in and out of the team.

Where is the creative spark coming from? Why have they kept just one clean sheet in 14 games away from home.

These are all questions which Solskjaer should be taking in turn and answering in turn.

Jose Mourinho likes to try to sort the defence out first. Not popular, but it is a plan. Relying on legendary playing status, a cheery grin and an optimistic outlook is not one.

Somewhat timidly, Mikel Arteta dips his toe in the waters of front-line management having refused to dive straight in last weekend against Everton.

He will have learned nothing from watching that game in the stands except that football should be played by teams wanting to win rather than just worried about losing – a stale kick-about that is best forgotten as quickly as possible.

Bournemouth on Boxing Day will be a different test and one that Arsenal fans, realistically or not, will expect to do well in.

And however tentatively he approaches it, Arteta is still going in at the deep end. His first two tasks is to sort out once and for all what can be done about Mesut Ozil. Then he needs to confront club captain Pierre-Emerick Aubameyang and show him who is in charge.

If Pep Guardiola’s former no. 2 believes he is the boss, and convince a player who is clearly agitating for a move, then maybe there’s a chance he can go on to prove he’s the boss to the rest of us.

Just in time for Christmas, VAR finally came into its own rescuing Anthony Taylor from an absolute howler when Paulo Gazzaniga clattered Marcos Alonso for a clear penalty, not a foul on the Tottenham goalkeeper.

The Cheshire official looked a bit sheepish as he left White Hart Lane after the game but at least justice was served – the very reason technology is being leant on at all.

And having taken a break from the Premier League programme to see a young Qatari official completely out of his depth in the Club World Cup final, perhaps this is a good, festive time to reflect on the fact that the officials in this country are perhaps not quite as bad as we always make them out to be.

So a Merry Christmas to all the referees out there. 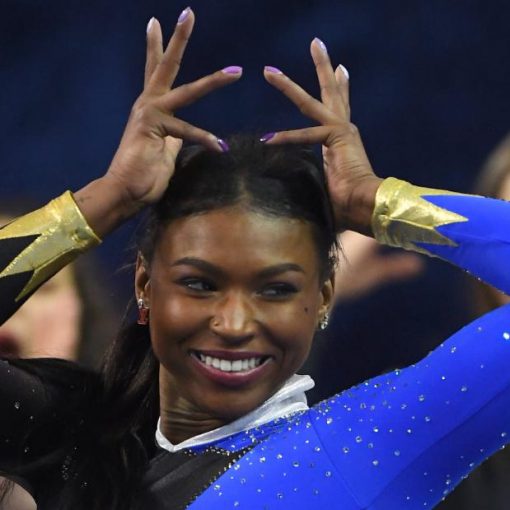 Dennis, a senior at UCLA, was competing against Arizona State when she executed the routine celebrating Black culture. It featured Kendrick Lamar, […]

None of Arsène Wenger’s achievements at Arsenal – the Invincibles, the way he reshaped English football, the Double he claimed in his […] 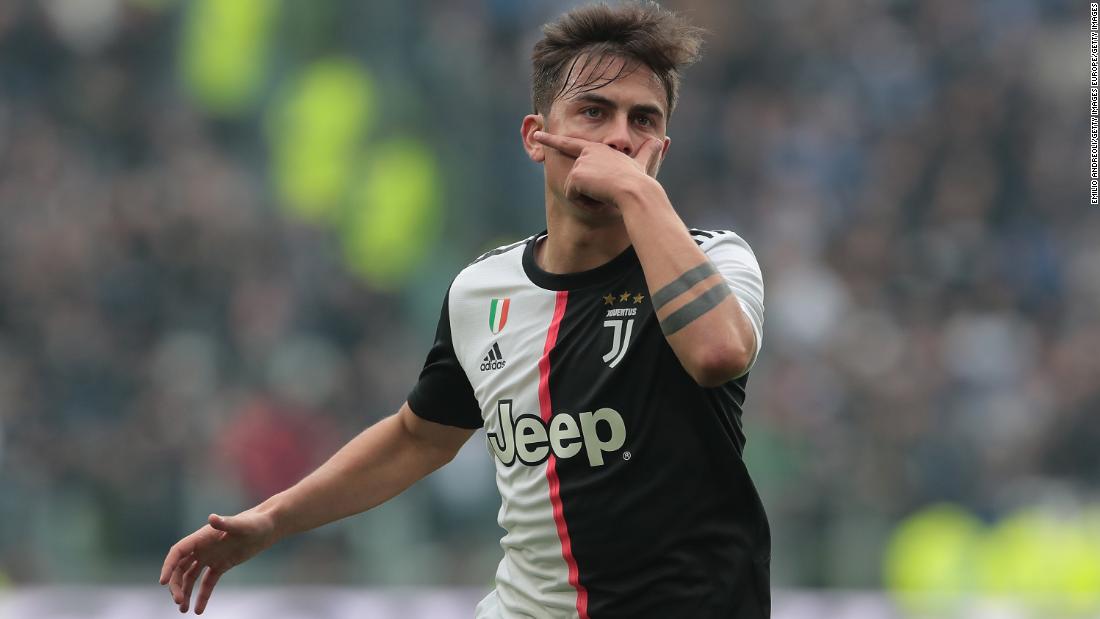 Juventus star Paulo Dybala tells CNN about catching and recovering from coronavirus, playing in empty stadiums and sharing the pitch with Cristiano […]

Denny Hamlin won the Daytona 500 for the second time in four years, leading a 1-2-3 sweep for Joe Gibbs Racing. The […]