Speaking about the Premier League’s No Room For Racism campaign, Neville said: “It’s a poster campaign, where once every year the players walk out onto a pitch, we did it for 20 years.

“You walk out onto the pitch and honestly no word of a lie, do you know what the Kick It Out and racism campaigns are [Sky Sports presenter] Dave [Jones]?

“It’s a group of players being told by the media manager of the football club to walk out onto the training pitch and hold the banner for five minutes then basically go off and train. That’s it, that’s what we did.”

Ashley Cole, who was subjected to racist abuse during his playing, corroborated his former England team-mate’s points. 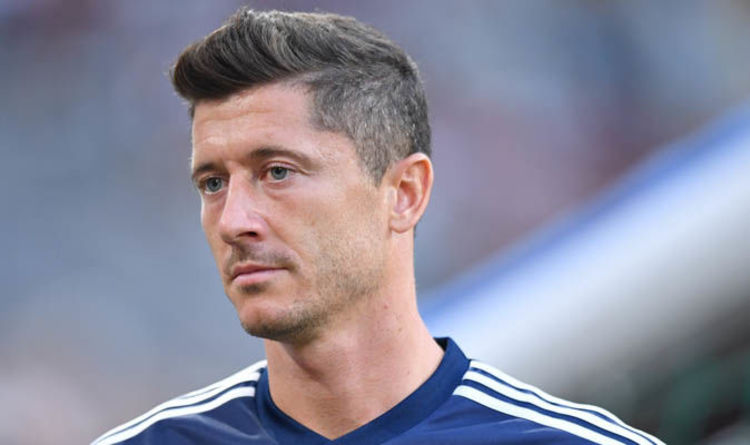 Manchester United, Chelsea and Real Madrid have all been linked with Lewandowski amid uncertainty over his Bayern Munich future. The Poland international […] 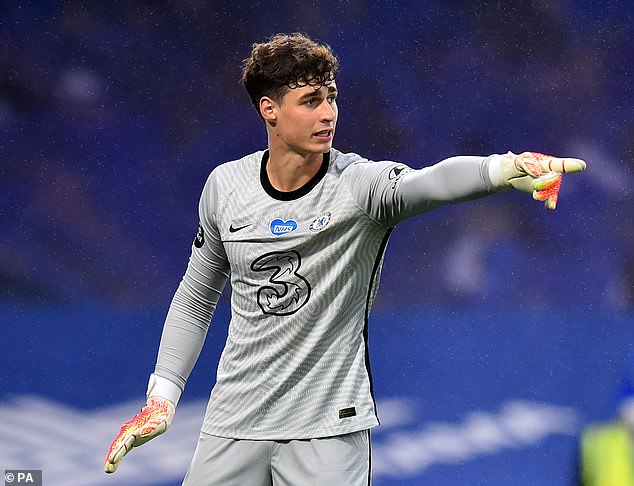 Champions League final could be moved to England! Government ‘hold talks with UEFA over switching from Istanbul’ after Turkey was put on […] 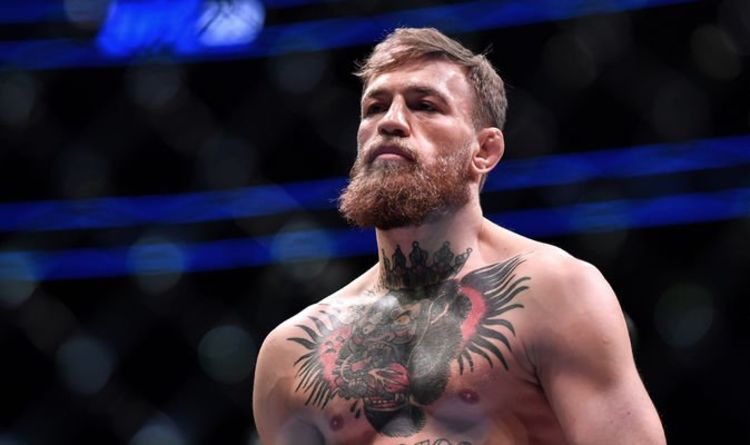 The former UFC featherweight and lightweight champion insists he has ended his career aged 30 with a 21-4 record. The Irishman is […]