Time travel is the concept of movement between certain points in time and points in space by an object or a person, typically with the use of a hypothetical device known as a time machine. The idea has become central to many sci-fi thrillers, and the question of its possibility put to leading scientists around the world constantly. But, there may be another way, according to leading physicist Professor Brian Cox.

Speaking on the Joe Rogan Experience earlier this year, Professor Cox revealed how Einstein’s theory of general relativity could be used to create a wormhole – a tunnel with two ends at separate points of space and time.

“You can write down that geometry, it’s called the warp drive geometry and it’s in textbooks, you can do it.

“The question becomes what sort of stuff would you have to actually put into the real universe to make it warp in that way.

“it usually turns out to be the kind of stuff that doesn’t exist, but it has properties, it’s the sort of matter that has properties that we cannot find in nature.

“But you can still write the geometry, using Einstein’s theory, so the geometry exists and you can do the calculations and see the warp drive and construct a wormhole to connect distant regions of the universe, which you could use as a time machine.”

Professor Cox revealed how such a theory would allow humans to travel instantaneously through the Earth, rather than around it.

He added: “You can do all that in the theory, but in nature, you’d have to have the right stuff to do it.

“It tends to be weird stuff [that we don’t have], stuff that has a negative pressure or something like that, stuff that has physical properties that are just bizarre, to make the geometry happen.

“What seems to happen is they become unstable the moment anything tries to go through, so you get feedback of stuff, forcing it to collapse.

“The answer is that we don’t fully know, but most physicists think that even if they existed they would be unstable.

“So as soon as you try to transmit information through them, they would collapse.

“The reason we don’t know absolutely is you need what is called a quantum theory of gravity and we don’t have one, we don’t have the tools to be absolutely sure whether these things would be unstable or not.

“But we strongly suspect that they don’t – if they did, you could build a time machine and Stephen Hawking actually wrote a paper called the chronology protection conjecture, and the conjecture was that the laws of nature would be such that you can’t have stable wormholes.”

Around the world, we’re being told to stop eating meat. Headlines, think tanks and activists all ask us to change our diet to […] 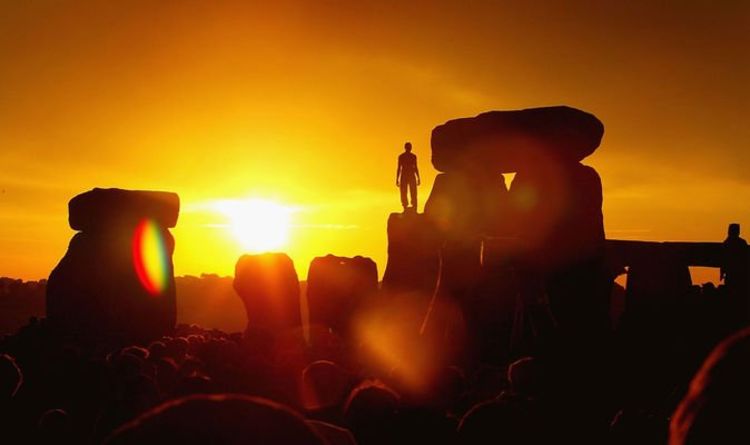 The Summer Solstice on June 21 this week, in astronomical terms, marks the start of Summer. From June 21 and onwards, the […]

Kelvin Droegemeier arrived at the White House Office of Science and Technology Policy in January 2019. Stephen Voss By Jeffrey MervisOct. 13, […]

Two fossils have been found of a new tyrannosaur species that lived around 90 million years ago, before the creatures evolved into […]