The kingdom of Cintra falls to its rivals

Along with Geralt’s adventure, there’s another story strand running through the episode as audiences are taken to Cintra and introduced to the royal family.

Cintra is ruled by Queen Calanthe (Jodhi May) and her husband while they care for their granddaughter Cirilla or Ciri for short.

The kingdom is celebrating but news reaches Calanthe of neighbouring rival kingdom of Nilfgaard and its approaching army.

Cintra and Nilfgaard go to war with many people perishing in battle as the invading army breaches the kingdom.

Calanthe makes it back to Cintra but she is badly injured and dying as Nilfgaardian troops ravage the city and try to enter the castle.

They finally manage to and Ciri goes on the run, making it out of Cintra while the royal family takes their own lives rather than being tortured and killed by Nilfgaard.

Nilfgaard wants Ciri but it’s not clear why the princess is so important.

Viewers only get an inkling when she starts to display magical powers, suggesting she could be used a weapon if she fell into the wrong hands.

The Witcher is streaming on Netflix now 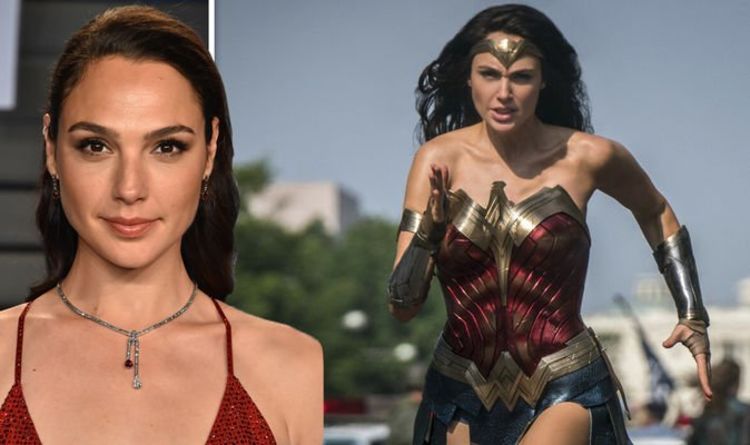 OUAGADOUGOU (Reuters) – Long before she rose to fame in Burkina Faso, Line Banty became acutely aware of her albinism when as […] 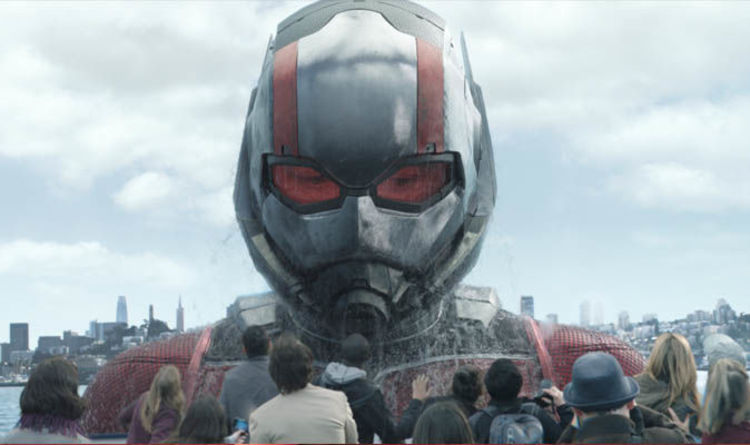 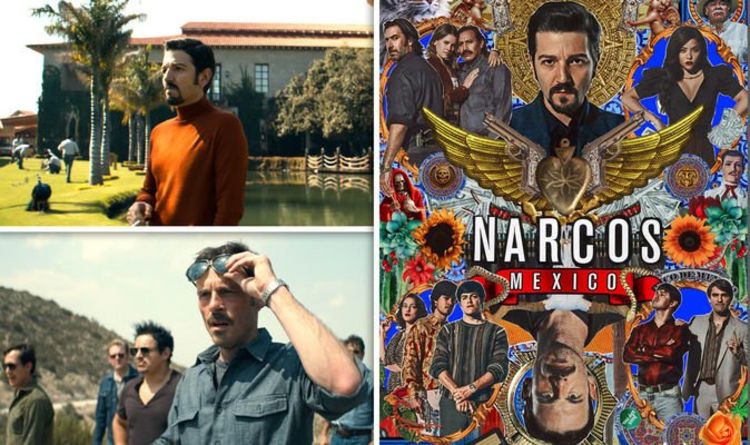