Former Britain’s Got Talent runner-up Susan Boyle, 58, has opened up about her love life in a rare admission. The singer has said she had a “gentleman” in her life, but is currently single and doesn’t see a marriage in her future.

Speaking to Lady Magazine, she said: “I did have a gentleman friend, a doctor. We went for lunch but I didn’t tell anyone.

“But if I had a man friend it would be purely platonic – I’ve been on my own too long now to get married.”

The I Dreamed A Dream hitmaker went on to say she will “continue waiting” to find the one for her.

She added: “It’s good manners to wait to be asked, so I’ll just have to continue to keep waiting.

The singer has previously joked about fancying “gorgeous” Piers, who is married to Celia Warden.

She reportedly told the publication: “Now who wouldn’t like Piers Morgan? I took one look at him on Britain’s Got Talent and said, ‘I want you mate. I want you – come this way, Piersy Baby’.

“He’s a good laugh – he joins in. And he’s very clever too. And gorgeous? You took the words right out of my mouth!”

She addressed her previous comments about the former judge on Lorraine back in June. 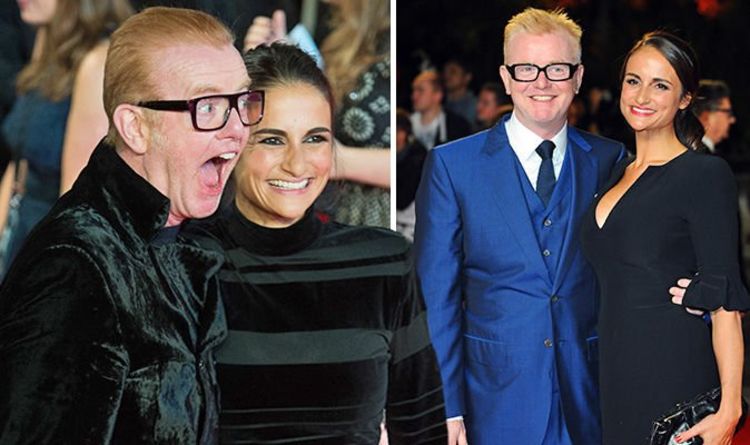 The 52-year-old radio presenter, who recently moved from BBC Radio 2 to Virgin Radio, has been married to his third wife Natasha […] 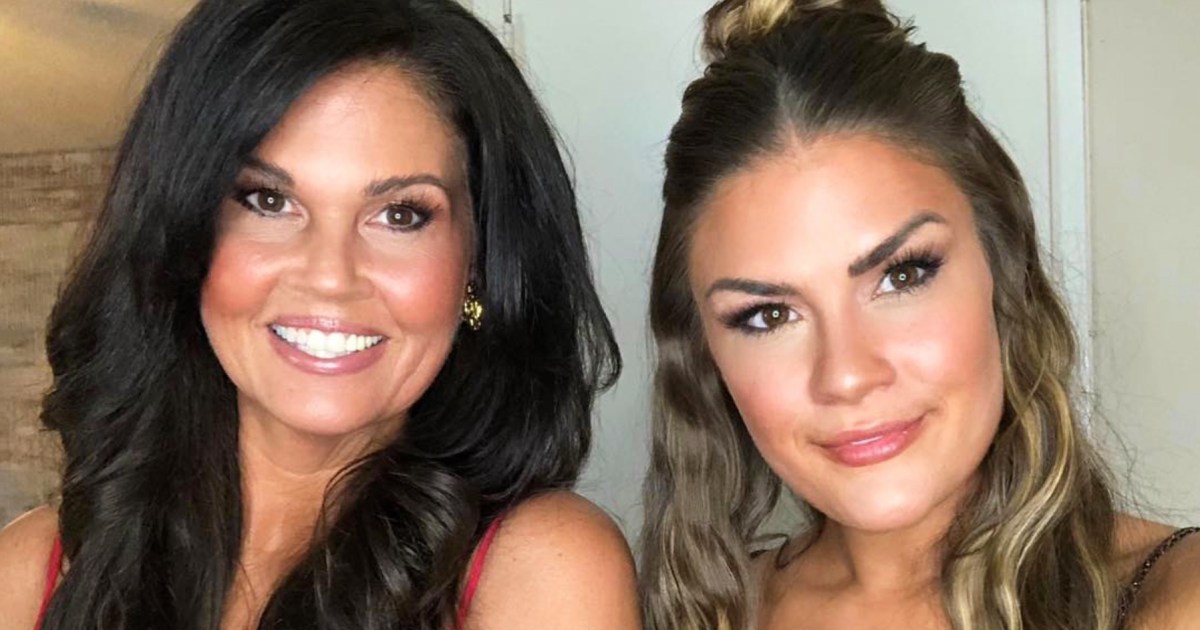 Brittany Cartwright‘s mother, Sherri Cartwright, has been placed in the intensive care unit after she required emergency surgery following a bladder procedure. […] 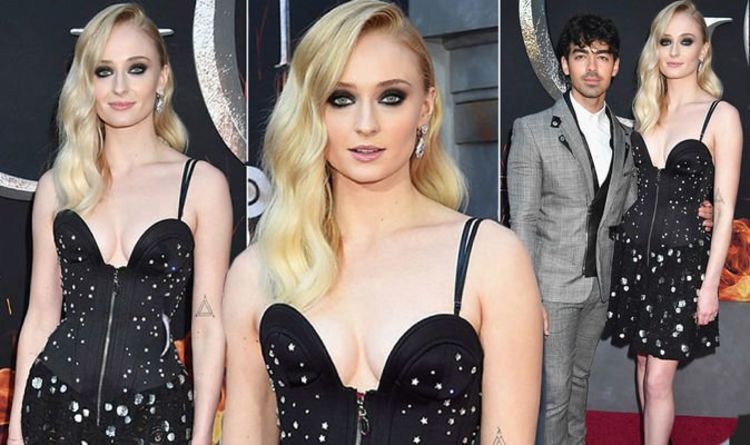 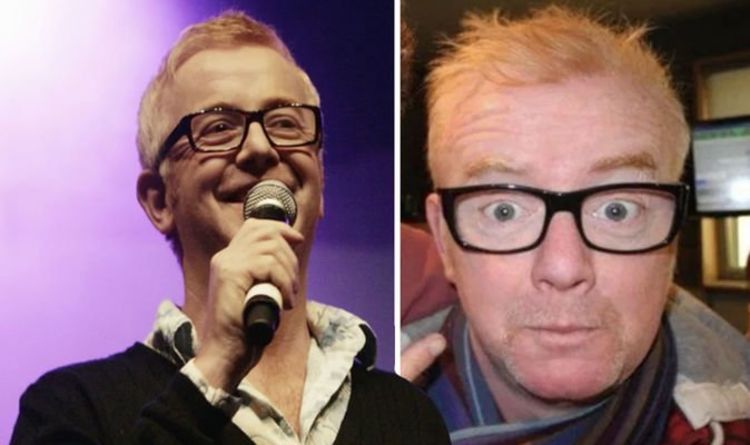 Chris Evans, 53, told listeners on his Thursday morning Virgin Radio he had thought about getting a hair transplant. The host is […]