But, when they survived, Finn later ignored questions about what he wanted to tell her.

The moment prompted many fans to speculate that he was about to tell Rey he loved her, but now John Boyega has dismissed these rumours.

Taking to Twitter, the Sta r Wars actor told his 1.5 million followers in no uncertain terms: “No… Finn wasn’t going to say I love you before sinking!”

Boyega also retweeted a fan who commented: “He was about to say, I don’t like sand. It’s course, and rough, and irritating, and it gets everywhere.”

Before they realized we’d all be just as enthralled watching James Beard Award-winning chefs scramble to whip up something palatable with, say, […] 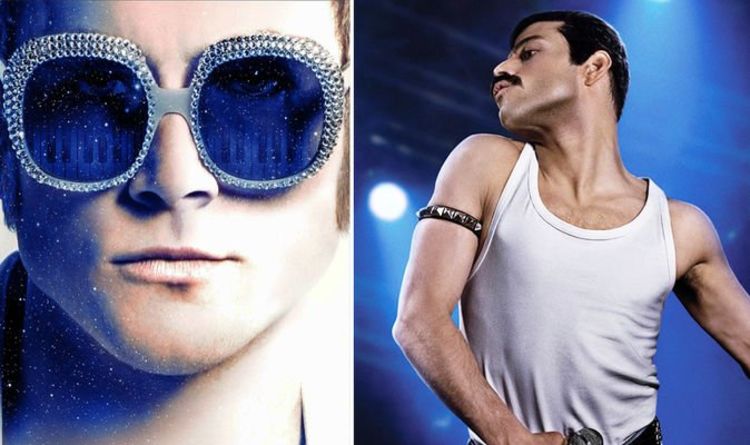 Bohemian Rhapsody has become the benchmark for biopics. Its phenomenal box office alone, $900million and counting, guarantees it a place in Hollywood […] 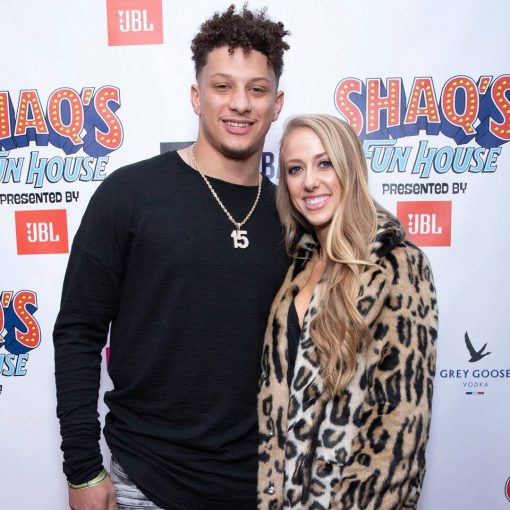 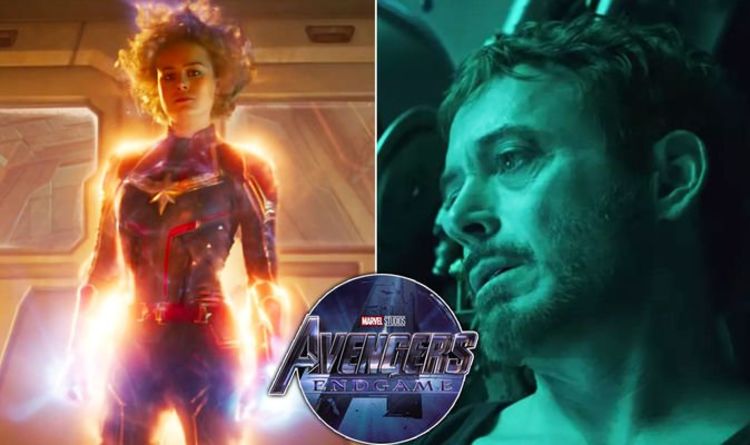