Once astronauts leave the protective atmosphere of Earth, they’re battered by massive amounts of cosmic radiation that scientists say can cut through spacecraft like a hot knife through butter. While many theorize on new ways to protect spacefarers from this radiation during a long-term mission to Mars, a new answer might come in the form of yeast.

This past summer, a research team with members from three universities found 10 yeast genes that could survive radiation exposure, after blasting 6,000 strains of yeast with simulated cosmic radiation equivalent to what a human would get after a year on Mars. That’s about 10,000 times the radiation we normally receive on Earth.

“Up until 10 or 15 years ago, all of our information on radiation damage was based on acute, high-dose radiation from Hiroshima, Nagasaki and Chernobyl, which is not a good model for long-term chronic exposure,” researcher Corey Nislow said in a release. “These efforts mark the first time that scientists are systematically studying the effects of long-term radiation — it’s pretty exciting for what it means for space biology and for sending people to the moon, Mars and beyond.”

Next year, Nislow will try to replicate these experiments in another test bed when he sends yeast and algae samples to the moon onboard NASA’s Artemis 1 lunar mission, launching November 2020. The specimens will be exposed to typical cosmic radiation during the uncrewed, 48-day voyage. When they’ve returned, the specimens will be compared with the 2019 results.

Knowing how yeast responds in microgravity could also give the scientists results that could eventually be applied to human patients, Nislow said in the release.

“We used yeast because yeast shares about 50 percent of its genes with humans, which makes it an ideal stand-in for human cells in many experiments,” Nislow said. “Knowing how yeast responds to an environment filled with cosmic radiation, in microgravity can give us results that we can — in principle — translate into human cells and eventually to human patients.”

Erik Storm’s GoPro camera filmed its own fiery death. The event was “an honest accident that produced an amazing story,” Storm, the […] 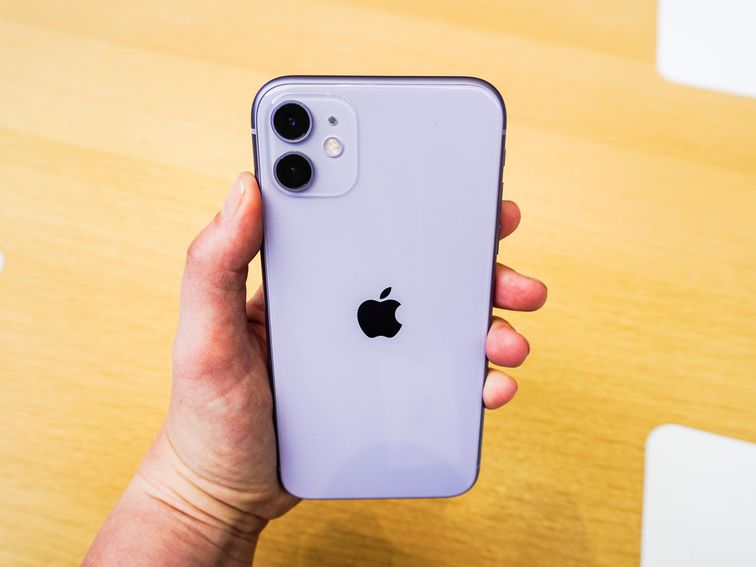 At first glance, the iPhone 11 appears to be the smart choice for a lot of buyers.  Shara Tibken/CNET This story is […] 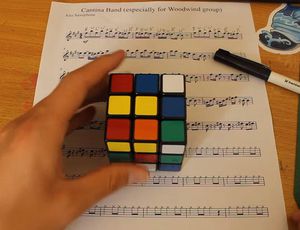 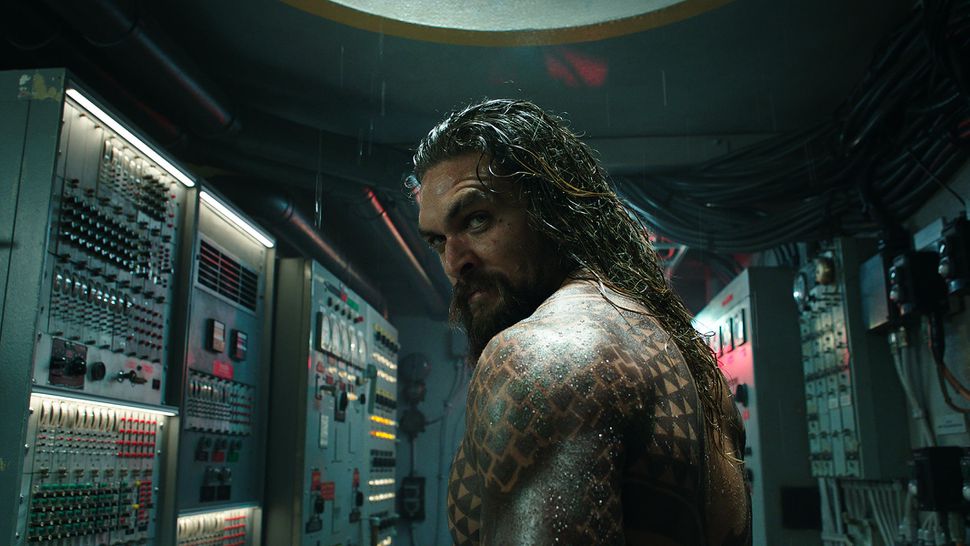 Aquaman, shortly before he sparks the events leading to the movie’s mid-credits scene. Warner Bros. Pictures Like most superhero movies, Aquaman offers a hint […]