WASHINGTON — The Aerospace Corp. announced Dec. 23 that former vice chairman of the Joint Chiefs of Staff, retired Air Force Gen. Paul Selva, has been elected to the company’s board of trustees. Also joining the Aerospace board are former DoD official Kathleen Hicks and former NASA official Dava Newman.

The new board members were elected Dec. 11 for three-year terms. Aerospace’s board of trustees has between 12 to 22 members.

Aerospace, headquartered in El Segundo, California, is a nonprofit corporation that operates a federally funded research and development center and provides technical guidance and advice on all aspects of space missions to military civil, and commercial customers.

Selva retired in August after serving as the 10th vice chairman of the Joint Chiefs of Staff, the nation’s second highest-ranking military officer. As vice chairman, Selva ran the Joint Requirements Oversight Council that vets all DoD acquisitions to ensure programs meet the demands of military commanders.

Newman is the Apollo program professor in the department of aeronautics and astronautics and engineering systems at the Massachusetts Institute of Technology (MIT). She was previously NASA deputy administrator from May 2015 to Jan. 2017. 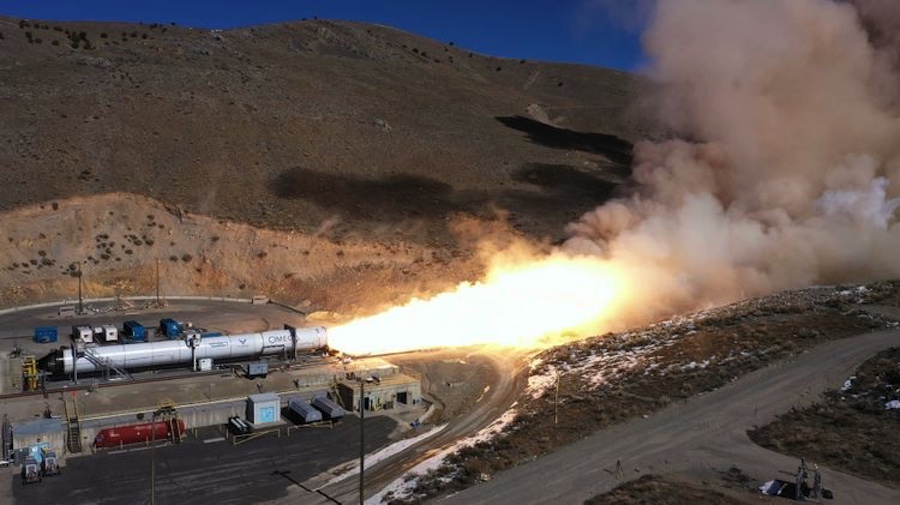 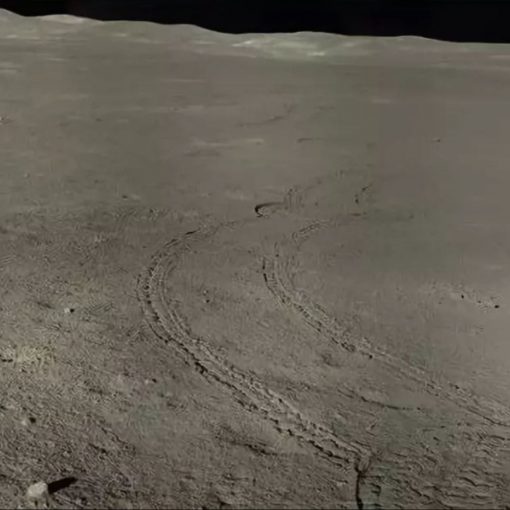 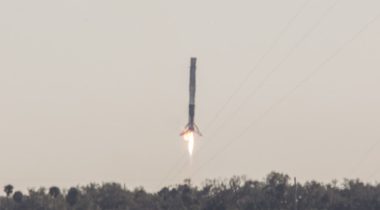 WASHINGTON — A SpaceX Falcon 9 successfully launched a Dragon cargo spacecraft to the International Space Station Dec. 15 on the first […] 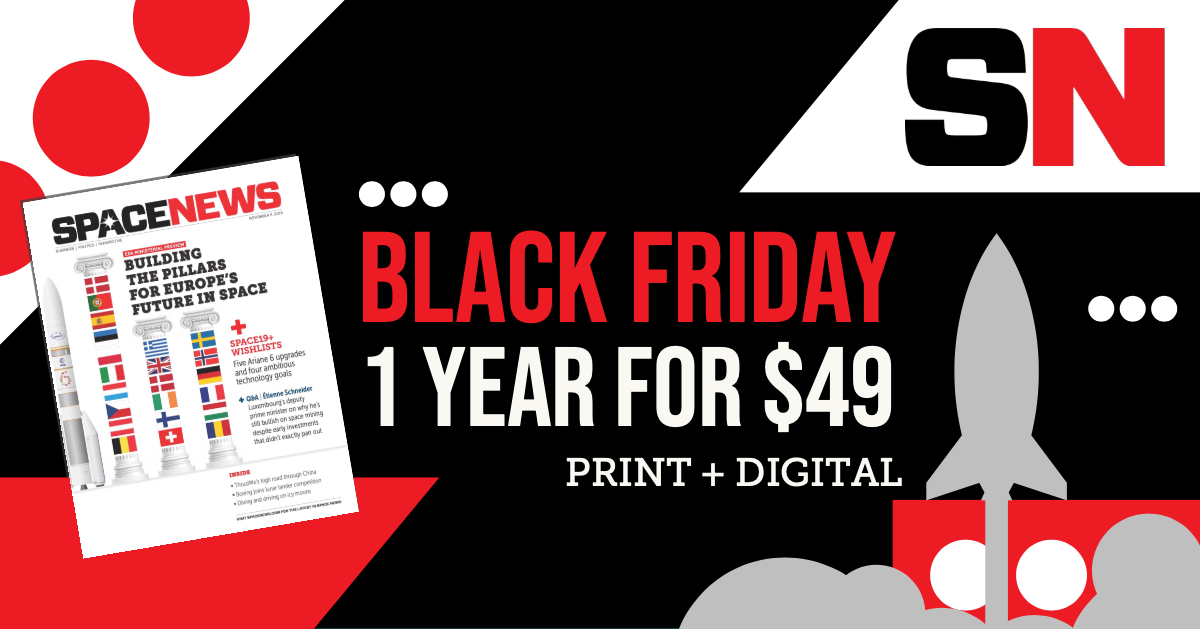 To celebrate Black Friday and Cyber Monday, we are offering a $49 print + digital subscription now through Monday, Dec. 2. This […]