PARIS (Reuters) – For the first time in more than 200 years, worshippers will not be able to attend Christmas mass at Notre-Dame cathedral, still being restored after a devastating fire.

“There won’t be a midnight mass at Notre-Dame. The last time this happened was during the French Revolution. Since 1803, there have always been Christmas masses at Notre-Dame,” a Paris diocese spokeswoman told Reuters.

The April 15 fire caused the roof and spire to collapse although the main bell towers and the outer walls were saved, along with religious relics and priceless works of art.

“It’s painful because we would have liked to celebrate Christmas at Notre-Dame but, at the same time, there is also hope: we’re pressing ahead with the rebuilding, for example this huge crane which will help remove this damn scaffolding,” said Monsignor Patrick Chauvet, the cathedral’s senior administrative cleric.

He was referring to the metal scaffolding, erected before the blaze for maintenance work, that melted in the fire and had to be disentangled from the cathedral’s structure before it could be removed.

“Christmas is the celebration of hope. Let’s be patient, four more years”, Chauvet added, inviting those who used to come to Notre-Dame for Christmas to go to nearby Saint-Germain l’Auxerrois, one of the oldest churches in Paris.

Archbishop of Paris Michel Aupetit, who would normally say Christmas mass in Notre-Dame, will this year officiate at the Grüss Circus in the Bois de Boulogne, the diocese said.

Notre-Dame, which dates back to the 12th century, features in Victor Hugo’s novel “The Hunchback of Notre-Dame”. It was also there that Napoleon was crowned Emperor in 1804. 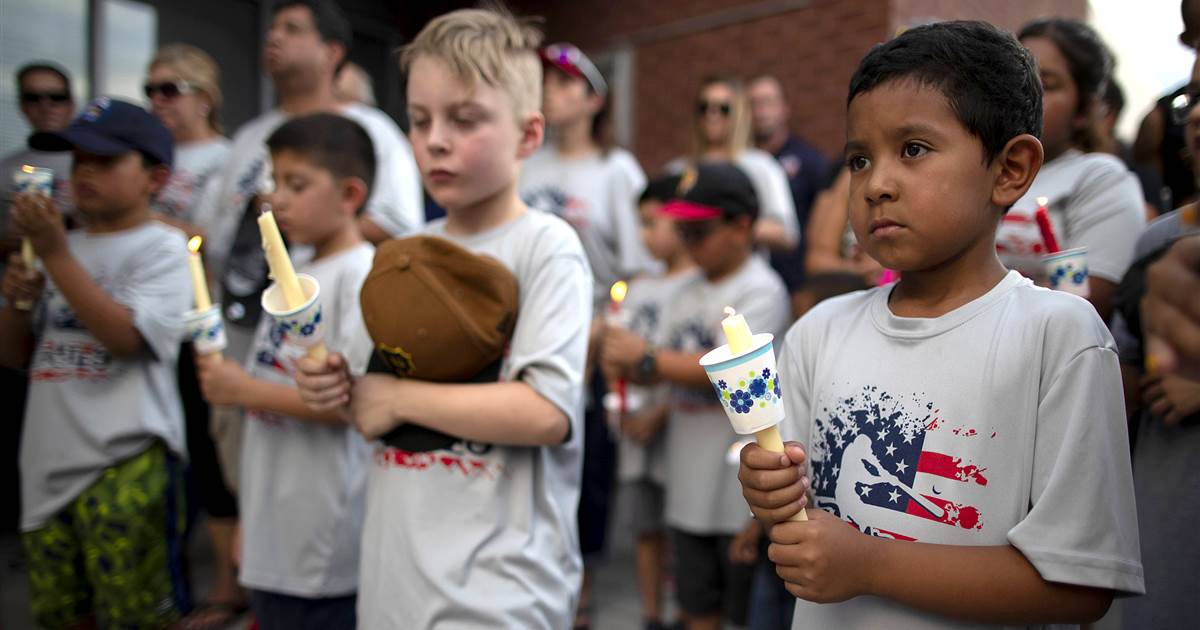 EL PASO, Texas — For many years, Texas’ westernmost city has been a place where Latinos have felt comfortable in their skin. […] 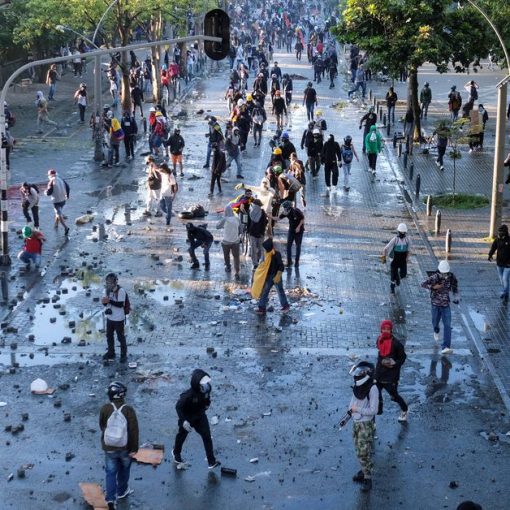 BOGOTA, June 29 (Reuters) – The Colombian government’s chief negotiator on Tuesday rebuffed accusations from the leaders of protests that President Ivan […]