Mitch Marner had two goals and three assists and the Toronto Maple Leafs scored twice in six seconds to take the lead during the third period on the way to defeating the visiting Carolina Hurricanes 8-6 on Monday afternoon.

Zach Hyman had three assists for the Maple Leafs, who have won five straight.

Frederik Andersen made 34 saves for Toronto.

Carolina goaltender James Reimer allowed three goals on seven shots in the first 5:10 of the game and was replaced by Petr Mrazek, who allowed four goals on 31 shots.

The Leafs scored three goals in the first 5:10 of the game.

Spezza scored his fifth goal of the season 30 seconds into the game.

Nylander scored his 14th of the season at 3:40 of the first from the slot with Brett Pesce serving a double minor for high sticking.

Tavares notched his 14th from the right circle at 5:10.

McGinn scored his fourth goal of the season on a two-on-one break with Carolina shorthanded to put the Hurricanes on the board. Warren Foegele was serving a holding penalty.

Carolina scored on a power play when Necas picked up his seventh of the season on a tip-in at 19:35 of the first. Jake Muzzin was off for tripping, and that closed the first quarter with the Hurricanes down 3-2.

Matthews scored his 24th of this season at 2:35 of the third period to close the Carolina lead to 5-4.

Haula scored his 10th goal at 5:58 of the third to give the Hurricanes a two-goal lead again, but it wasn’t enough. Toronto came back when Marner scored twice and Barrie added his fourth of the season in a 59-second span to give Toronto a 7-6 lead.

Engvall scored his third goal into an empty net at 18:20 to give Toronto the 8-6 victory. 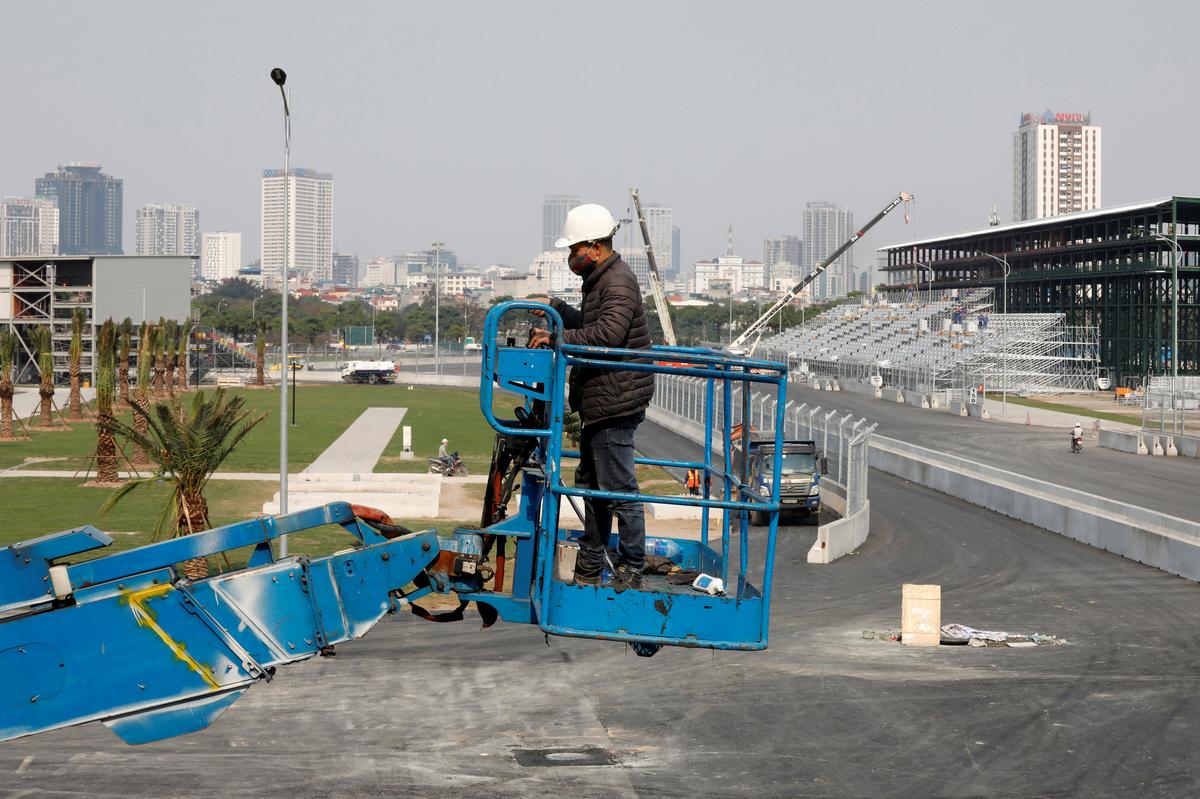 (Reuters) – The track for Vietnam’s first Formula One Grand Prix in Hanoi on April 5 has been completed, organisers said on […] 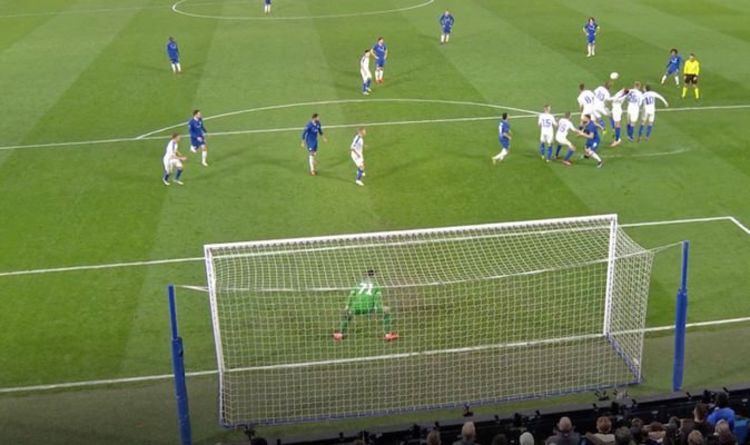 Willian has been one of Chelsea’s star performers this season and was on fire tonight at Stamford Bridge. The Brazilian stepped up […] 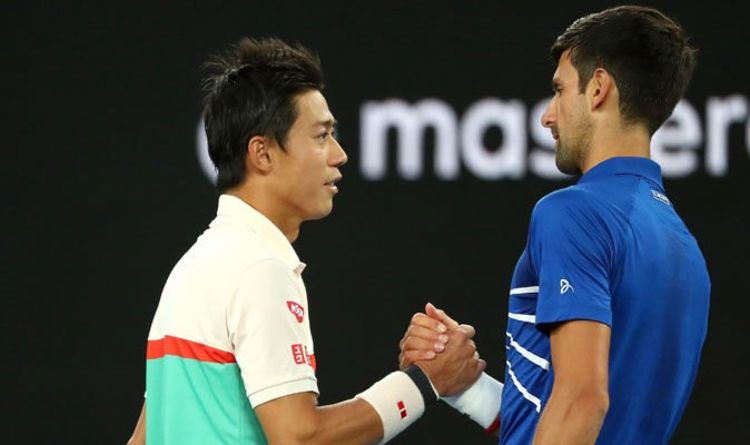 Djokovic was leading Kei Nishikori 6-1, 4-1 when the Japanese star retired from the tournament. The pair were on court for just […]