WASHINGTON (Reuters) – Senate Majority Leader Mitch McConnell said on Monday that Republicans were not opposed to hearing witnesses in the impeachment trial of President Donald Trump.

In that 1999 trial, he said, senators went through opening arguments, had a written question period and then decided what witnesses to call based on that.

McConnell and Senate Democratic leader Chuck Schumer failed to reach an agreement on Thursday on Schumer’s demand that witnesses testify at the trial, which McConnell said would be the Republican-led Senate’s first order of business in the new year.

“We remain at an impasse on these logistics,” McConnell said on Thursday. 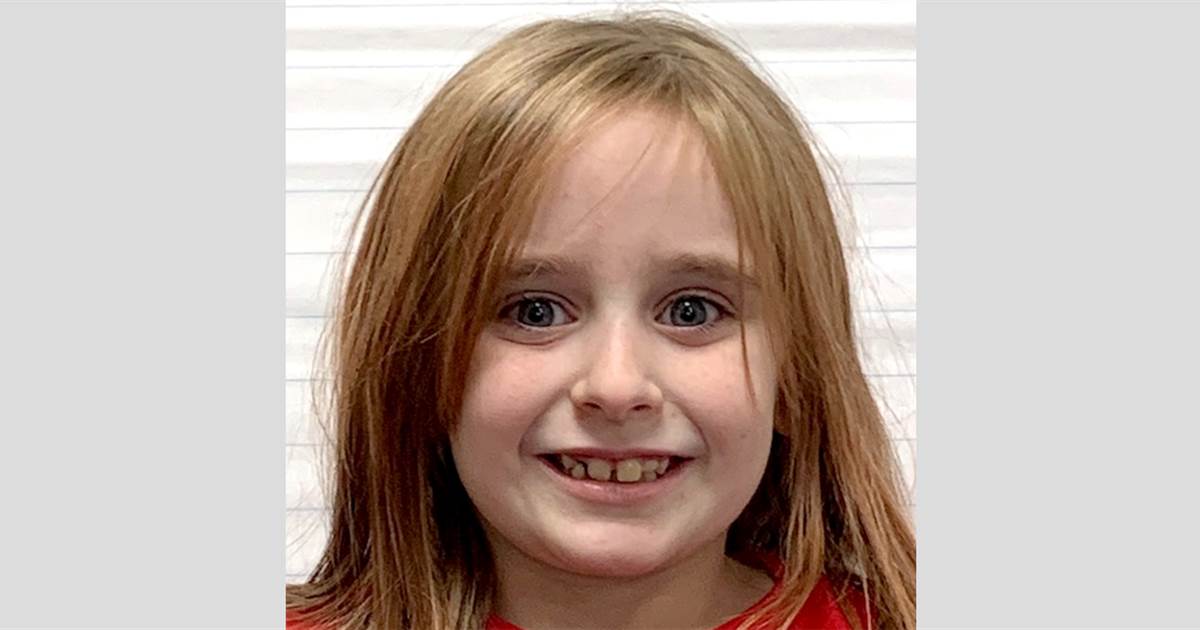 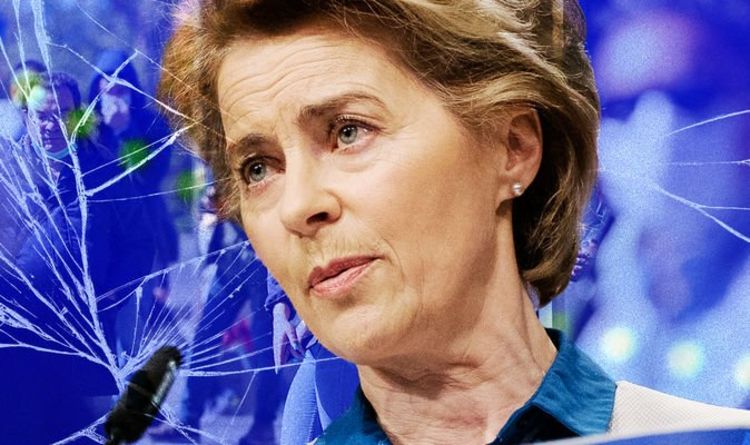 Eurozone business growth ground to a halt this month, throwing the economic recovery into question, with fresh coronavirus restrictions pushing the services […]

It’s a rare movie bomb that’s such a catastrophe it becomes a byword for cinematic failure. Ishtar, Elaine May’s 1987 comedy about […] 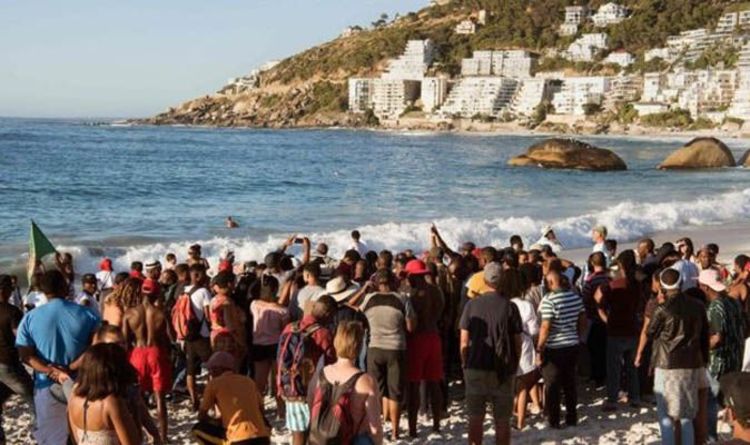