WASHINGTON (Reuters) – U.S. senators on Monday sparred over the shape of an impeachment trial of President Donald Trump, with Republican leader Mitch McConnell saying he has not ruled out hearing from witnesses as Democrats have demanded.

McConnell, speaking on Fox News, stopped short of agreeing to a Democratic request for the Senate to agree ahead of time to take testimony during the trial expected to begin in early 2020. He cited the 1999 impeachment trial of President Bill Clinton, a Democrat, which ended in acquittal, as a model.

In that 1999 trial, he said, senators went through opening arguments, had a written question period and then decided what witnesses to call. There was limited testimony by video.

Allowing witness testimony, particularly from current and former administration officials, was likely to prolong the trial and could bring up new evidence damaging to Republican Trump who was impeached by the Democratic-controlled House of Representatives last week.

Chuck Schumer, the top Democrat in the Senate, said the trial must include witnesses. He urged his Senate colleagues to call for the release of relevant Trump administration documents.

The House voted along party lines to impeach Trump on two charges over his pressuring Ukraine to announce an investigation of former vice president Joe Biden and Biden’s son. Biden is a potential Democratic candidate to run against Trump in the November 2020 election. Hunter Biden was on the board of a Ukrainian energy company.

Trump was charged with abuse of power and obstructing Congress’ investigation. He has said he did nothing wrong. There is little chance Trump will be convicted and removed from office by the Republican-controlled Senate.

Trump on Monday accused Democrats of delaying tactics and urged for a quick conclusion to the impeachment process.

House Speaker Nancy Pelosi has not yet transmitted the articles of impeachment to the Senate, a bid to pressure Senate Republicans to reach an accord with Schumer on trial rules. McConnell said the Senate could not take any action until it receives the articles.

“What right does Crazy Nancy have to hold up this Senate trial. None! She has a bad case and would rather not have a negative decision. This Witch Hunt must end NOW with a trial in the Senate, or let her default & lose. No more time should be wasted on this Impeachment Scam!” Trump said on Twitter.

Schumer has requested to have four witnesses subpoenaed for the trial. The White House blocked all four, including acting Chief of Staff Mick Mulvaney and former national security adviser John Bolton, from testifying during impeachment proceedings in the House of Representatives in December. 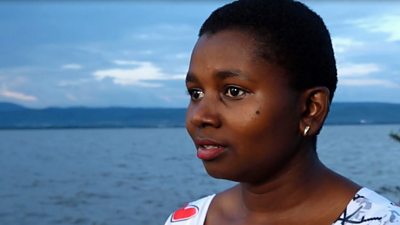 Seventeen-year-old Victoline was hospitalised with malaria in 2017. She lives in Kenya, a country that sees around 3.5 million new clinical cases […]

What is going on in Virginia? The state’s government has been in crisis ever since that now-infamous picture surfaced from Democratic Gov. […] 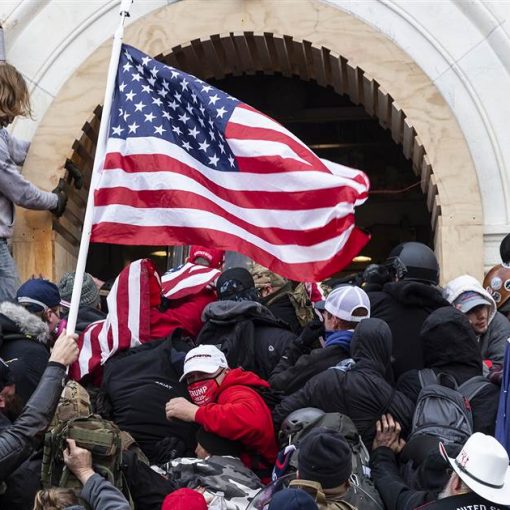 A New York man with links to a far-right militia group and Roger Stone was charged Monday after allegedly storming the U.S. […] 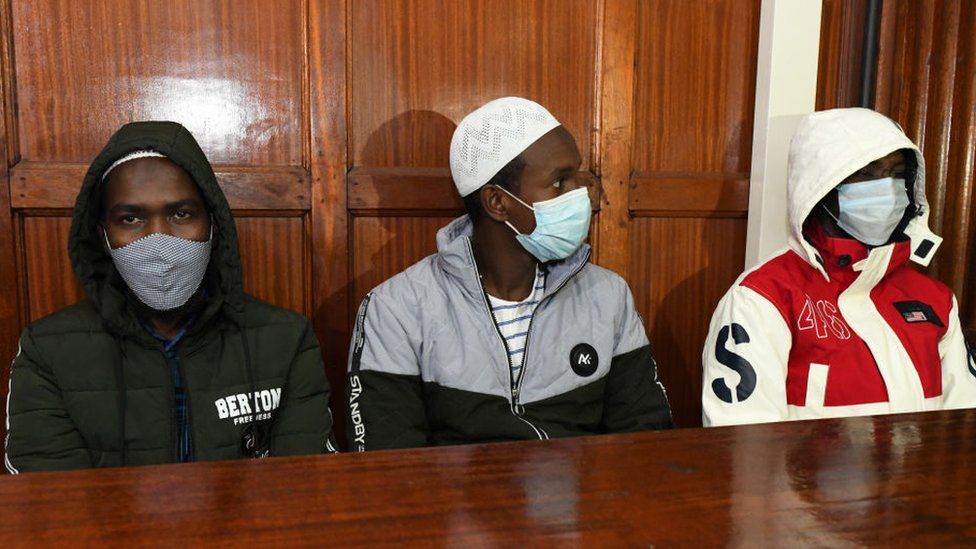