In interviews, John Lennon and Yoko Ono claimed they first met in the autumn of 1966 when she was exhibiting in Mayfair gallery Indica, London. The gallery’s co-owner invited his friend, The Beatles star, to a private viewing of the exhibition the day before it opened and the musician somehow got the erroneous impression the show would be sexual in nature, featuring a female artist in a bag. He later told the BBC: “I thought, this is a con. What the hell is this? Nothing’s happening in bags.

Despite his initial lack of interest in Ono’s show, he later discovered a piece which consisted of a ladder which led to a canvas on the ceiling, on which was typed in minuscule letters: “Yes.”

His attention captivated, he and went on to ask the artist if he could have a go with a piece titled, Painting to Hammer a Nail in.

However, Ono, who was married to her second husband Anthony Cox at the time, although their relationship had broken down, wasn’t keen on the idea of the star ruining the work before the exhibition even opened, and asked him to pay five shillings per nail.

READ MORE: YOKO ONO ON WHAT JOHN LENNON SAID ABOUT SEX WITH MEN

Instead, they agreed Lennon could pay imaginary money to hammer an imaginary nail.

In her own words, Ono described the initial meeting between her and The Beatles star as “strange”.

“I was very attracted to him. It was a really strange situation,” she said, according to Darren Camp’s book The John Lennon Conspiracy.

Ono was fully aware for the affair and, in a past interview with The Telegraph, she explained that it “wasn’t hurtful” to her.

“I needed a rest. I needed space,” she said, adding that the hatred she and Lennon faced from The Beatles fans over their relationship grew to affect her.

“Can you imagine every day getting this vibration from people of hate? You want to get out of that.”

In 1974, Lennon returned to Ono and the following year they welcomed their son Sean.

She later claimed her relationship had “ruined” her career, saying she had had to choose between art and love.

“In a way, both John and I ruined our careers by getting together, although we weren’t aware of it at the time,” she said.

“I was very aware that we where ruining each other’s careers and I was hated and John was hated because of me.

“Many girls were upset with this. They were jealous. It was a very difficult time.” 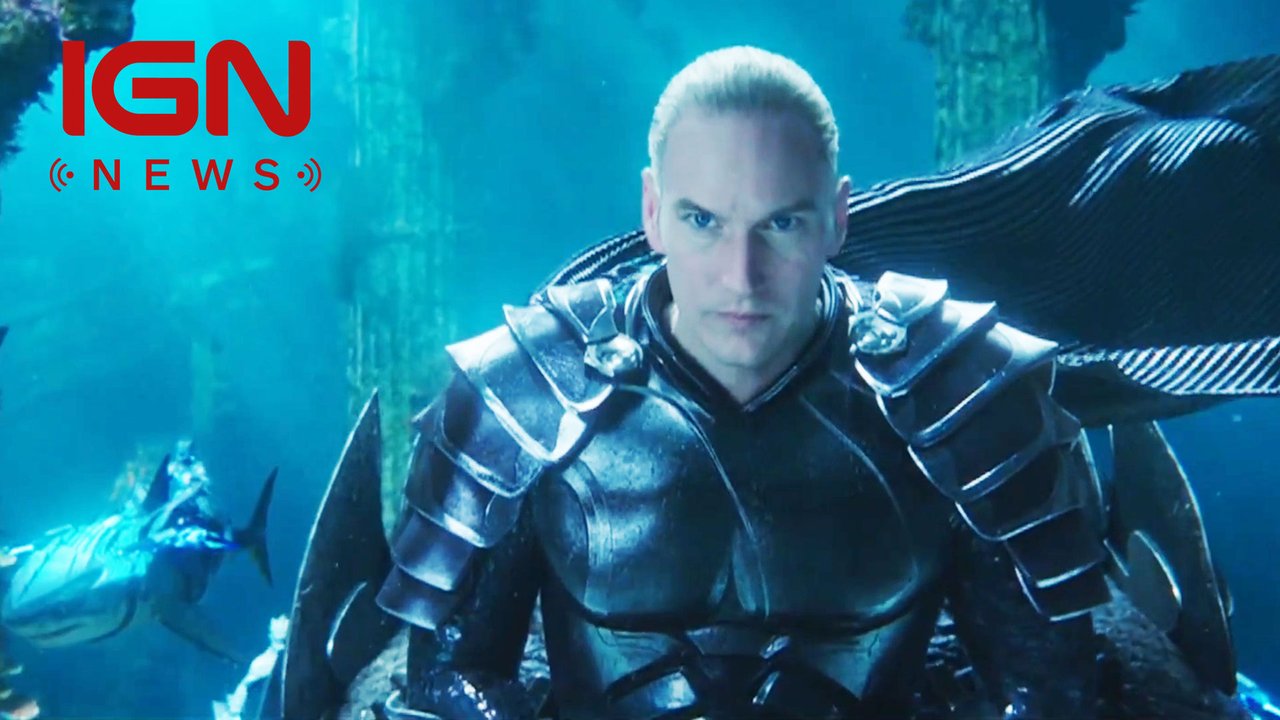 James Cameron has gone on record saying he enjoyed Aquaman, but criticized the lack of realism in its underwater scenes. source: ign.com 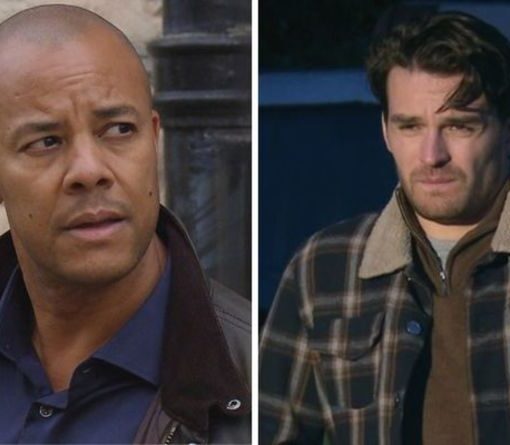 When the meeting took place, Mackenzie took a baseball bat as they threatened Gavin to tell them the truth. They went on […] 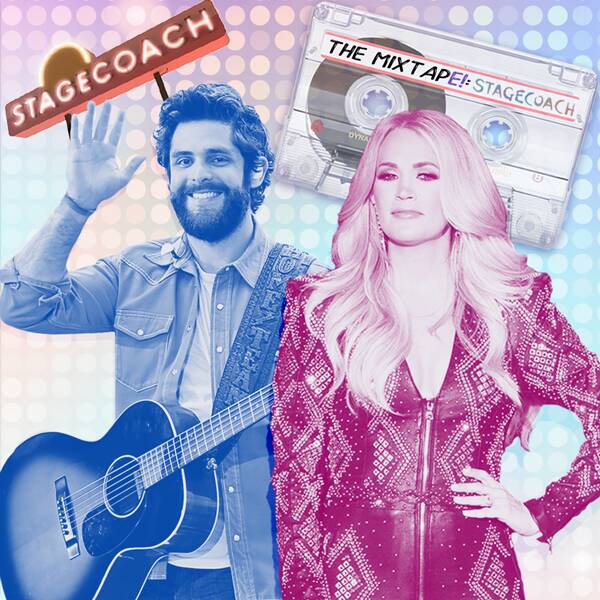 The bad news? You’re not at Stagecoach right now. Like Coachella the two weekends before it, SoCal’s iconic country music festival was […] 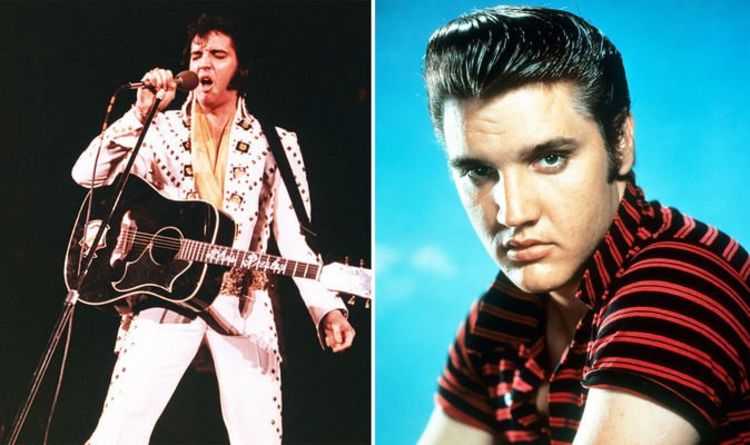 Following the success of Bohemian Rhapsody and Rocketman, the man behind Moulin Rouge is directing a biopic of Elvis Presley. And while […]