Marco Cappato, a member of Italy’s small Radical party, accompanied a 40-year-old blind and tetraplegic Italian former disc jockey, Fabiano Antoniani, better known as DJ Fabo, to take his own life at a Swiss clinic in 2017.

The constitutional court ruled in September that it was not always a crime to help someone in “intolerable suffering” to kill themselves, opening the way to Monday’s verdict clearing Cappato.

The prosecutor in the case, Tiziana Siciliano, had herself requested the acquittal following the constitutional court’s ruling.

“This is a historic day because the court’s decision fully reflects article 2 of the constitution, which puts the individual, and not the state, at the center of social life,” Siciliano said after Monday’s verdict.

Catholic Italy is slowly adapting its legislation and legal precedent toward a less rigid position on assisted suicide.

In December 2017 a law was passed allowing severely ill people to refuse treatment that would prolong their lives.

That legislation, which was fiercely opposed by right-wing parties, was one of the first cases of collaboration between the anti-establishment 5-Star Movement and the center-left Democratic Party, which have governed together since September.

Cappato faces another trial in February over a similar case to that of DJ Fabo, in which he helped a 53-year-old suffering from motor neurone disease to die in a Swiss clinic. 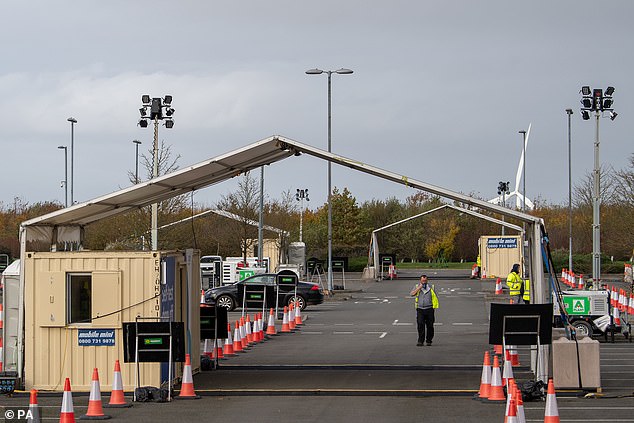 Leicester hasn’t yet been able to start mass testing for Covid because of a logistical blunder that has meant 10,000 rapid swab […] 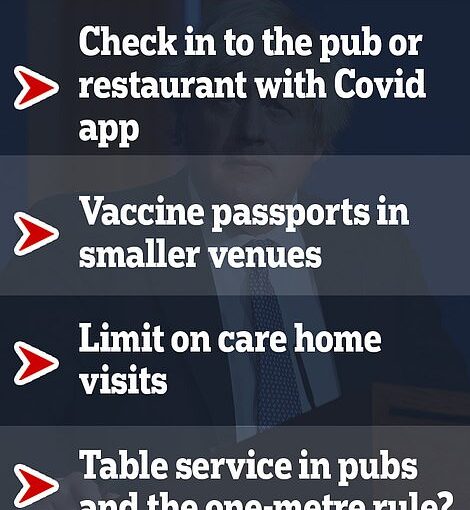 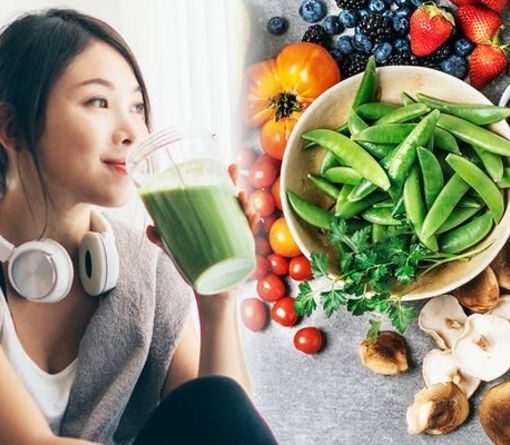