Iran’s Supreme Leader Ayatollah Ali Khamenei gathered his top security and government officials after two days of unrest. During the meeting, Khamenei ordered they do “whatever it takes to stop the protestors”.

The protests began on November 15 and by November 17 they had reached Iran’s capital Tehran.

Demonstrators burned pictures of Khamenei, destroyed a statue of the republic’s founder, Ayatollah Ruhollah Khomeini, and demanded an end to the Islamic Republic and its leaders.

In response, Khamenei decided to convene his senior officials including President Hassan Rouhani, security aides, and members of his cabinet, at his fortified compound in Tehran.

As reported by Reuters, three sources close to Khamenei’s inner circle reported the leader had raised his voice and criticised the handling of the protests.

“The Islamic Republic is in danger. Do whatever it takes to end it. You have my order,” said Khamenei, one of Reuters’ sources said.

“The enemies wanted to topple the Islamic Republic and immediate reaction was needed,” reported another Reuters source.

Iran’s Supreme Leader warned the meeting that he would hold the officials responsible for the outcome of the protests if they didn’t halt it immediately.

A fourth Reuters source, who was briefed on the meeting, added that Khamenei made clear the demonstrations required a forceful response.

Referring to Khamenei, the official said: “Our Imam only answers to God.

“He cares about people and the Revolution. He was very firm and said those rioters should be crushed.”

Once the “do whatever it takes” order was issued, confirmed by three Reuters sources, it began the bloodiest repression on protesters since the Islamic Revolution in 1979.

Around 1,500 people were killed in less than two weeks of protests.

Among the dead were 17 teenagers, about 400 women, police officers and members of security forces.

The death toll figure of 1,500 was reported by three Iranian interior ministry officials to Reuters and is based on information gathered from security forces, morgues, hospitals and coroner’s offices.

It is much higher than the numbers calculated by the United States and human rights groups.

The US State Department had estimated that many hundreds of Iranians were killed.

The protests reached more than 100 cities and towns, turned political and were attended by 200,000 people.

As per videos on social media, young and working-class demonstrators were seen chanting: “They live like kings, people get poorer.”

On November 18, the day after Khamenei’s order, riot police appeared to be randomly shooting at protesters in the street in Tehran.

A woman in Tehran told Reuters there was “the smell of gunfire and smoke everywhere” and that people were falling down and shouting, and hiding in shops and houses.

An official in the city of Karaj, near Tehran, told Reuters there were orders to use whatever force necessary to end the protests.

Under anonymity, the official said: “Orders came from Tehran. Push them back to their homes, even by shooting them.”

Local government officials declined to comment to Reuters on the protests.

Karaj residents allege they were shot at from the rooftops by Revolutionary Guards and from police armed with machine guns on motorcycles.

The US State Department says it received videos of the Revolutionary Guards opening fire without warning on protesters in Mahshahr, in south-west Iran.

When protesters fled, the Guards reportedly pursued them and surrounded them with machine guns mounted on trucks, killing at least 100 Iranians.

Iran has disputed the account, arguing that security forces had confronted “rioters” who they described as a security threat to petrochemical plants and to an important energy route that, if blocked, would have created a crisis in the country.

Based on the testimony of locals, human rights groups believe the Mahshahr region had one of the highest protest death tolls in Iran. 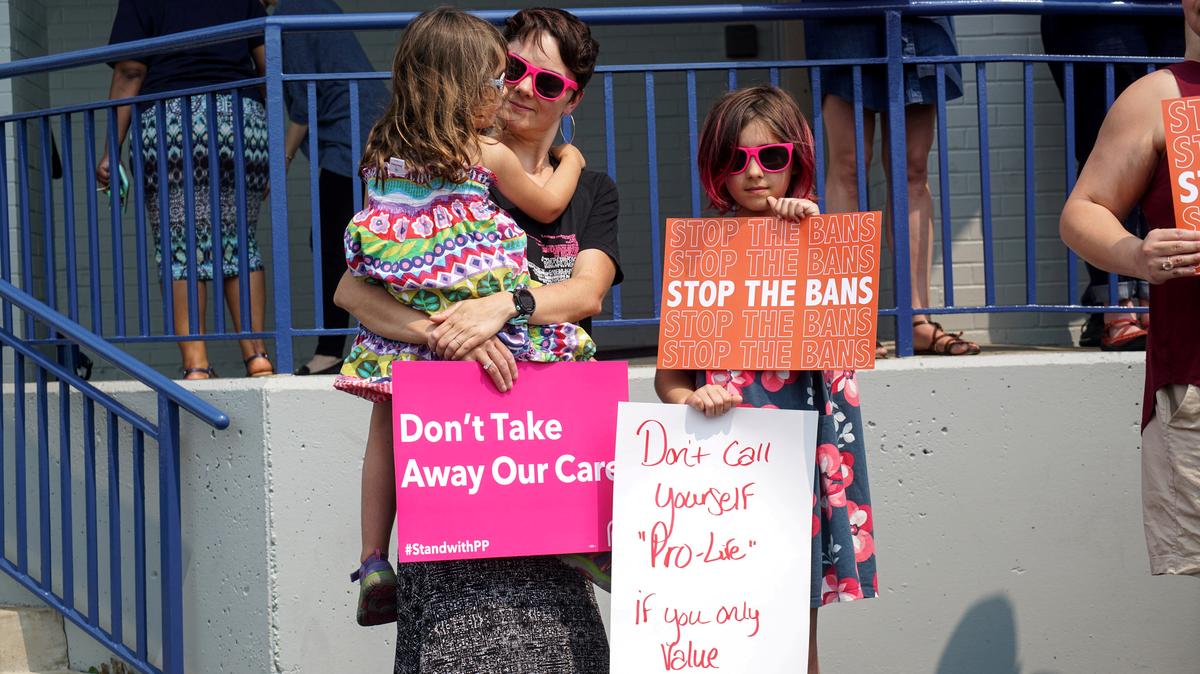 FILE PHOTO: Abortion rights advocates attend a rally after a judge granted a temporary restraining order on the closing of Missouri’s sole […] 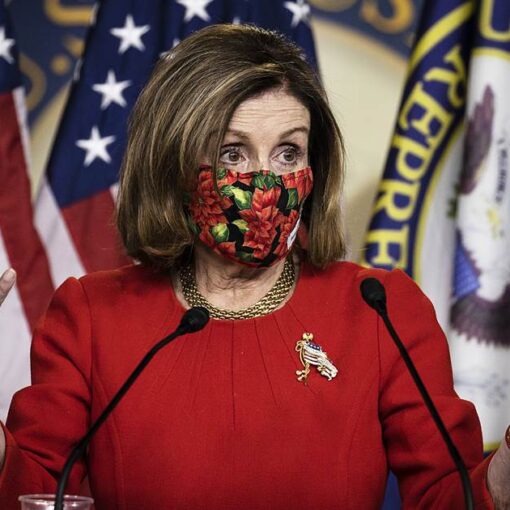 Nancy Pelosi, D-Calif., was re-elected speaker of the House on Sunday despite a shrinking Democratic majority in the House. With Democrats holding […] 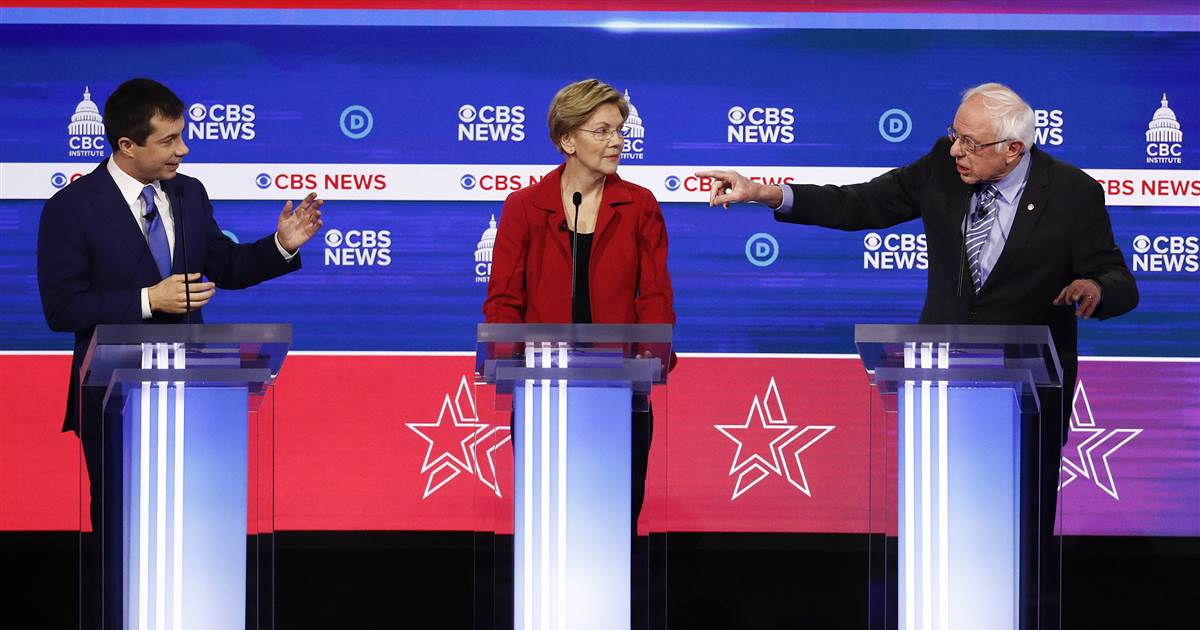 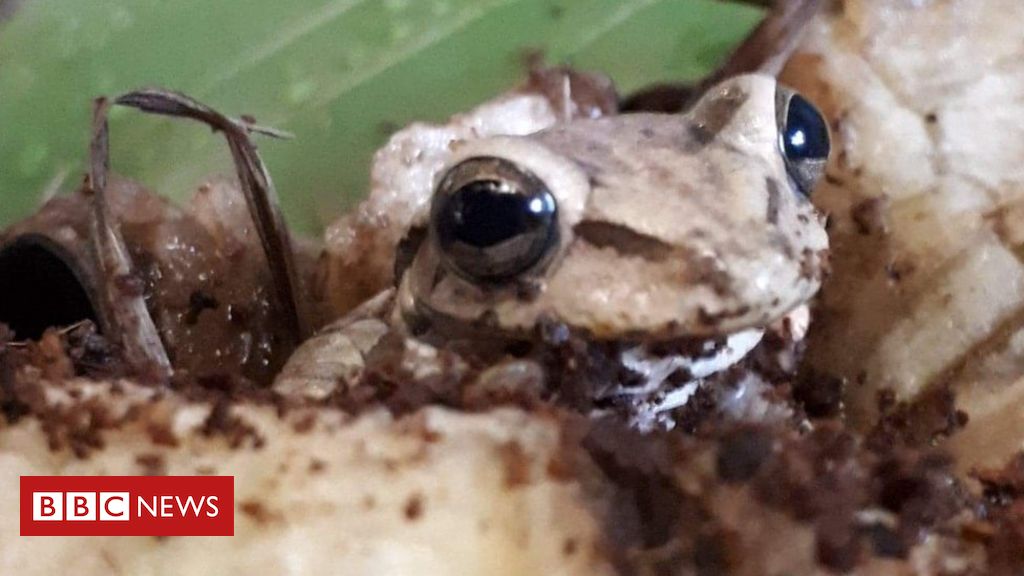