(Reuters) – A New York state judge on Monday ruled in favor of Uber Technologies Inc (UBER.N) in a lawsuit against New York City, striking down a new rule limiting how much time drivers for ride-hailing services can spend cruising streets in busy areas of Manhattan without passengers. 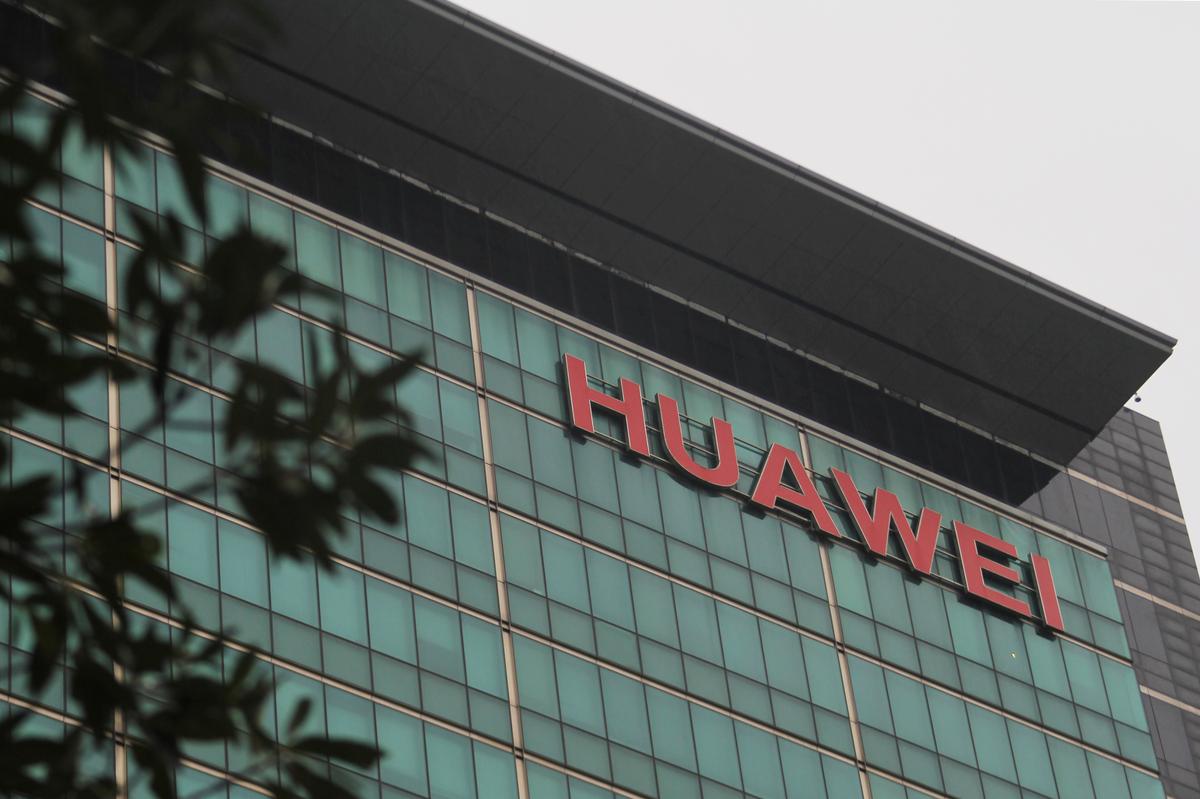 HONG KONG (Reuters) – Huawei Technologies is set to announce a lawsuit on Thursday against the United States, ratcheting up its response […] 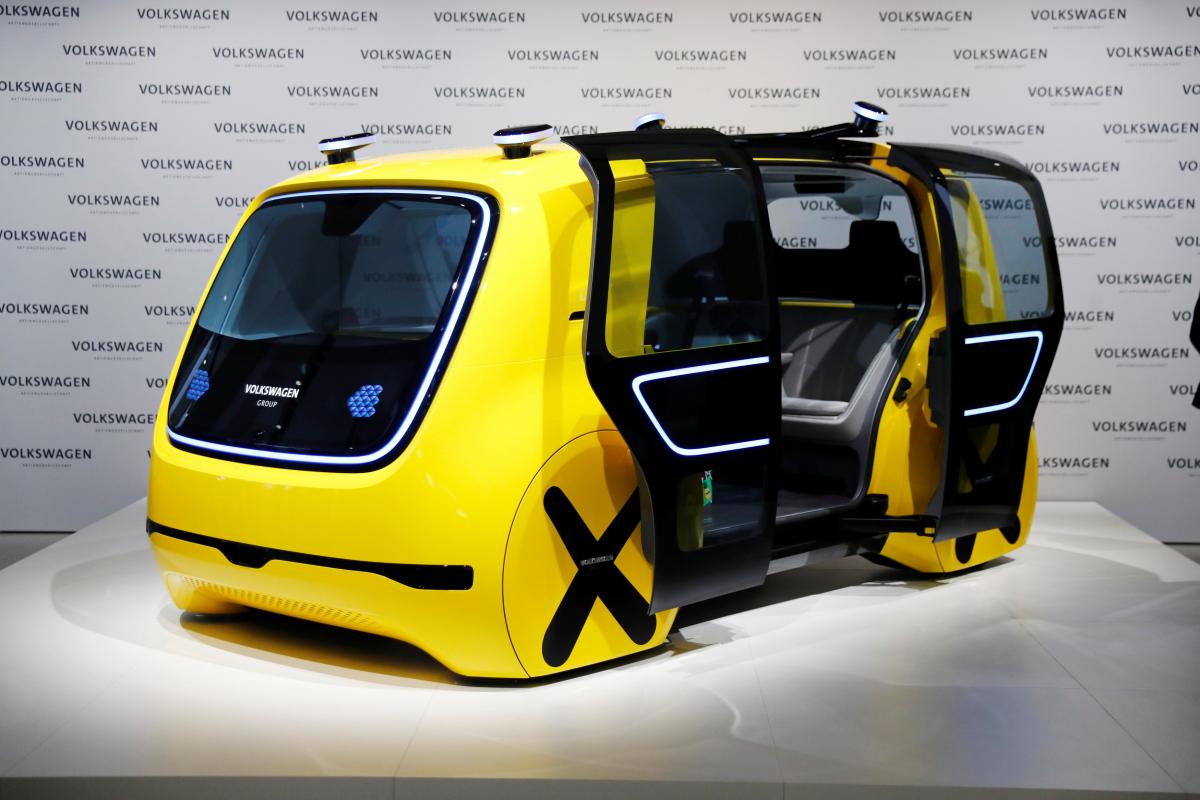 ARM and x86 have been doing battle for the last decade. ARM tried to move into the server market and failed; Intel, […] 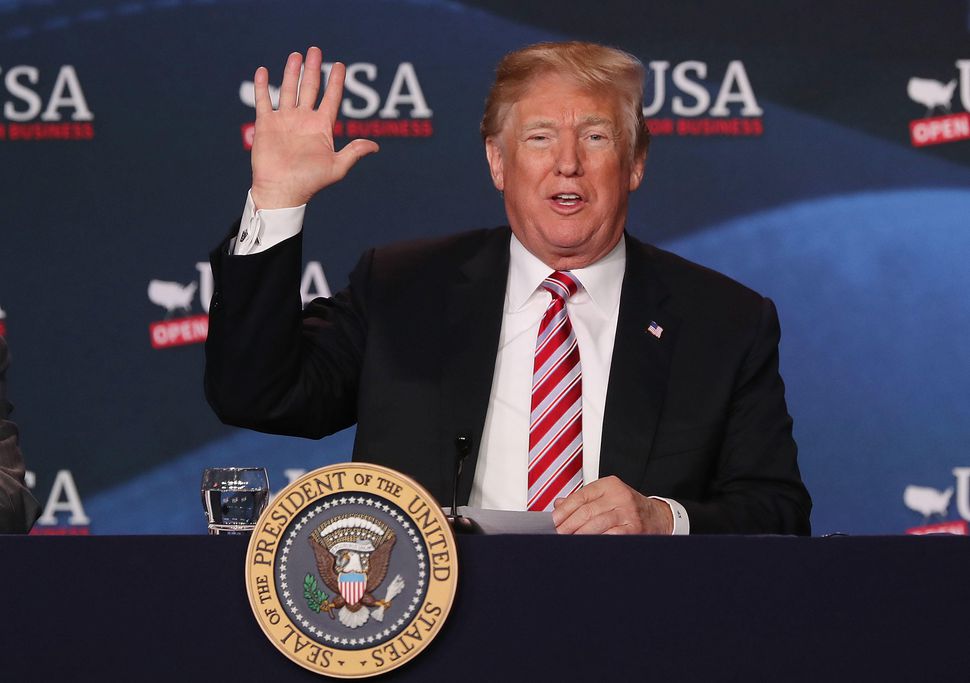 President Donald Trump may be ready to sign a new executive order. Joe Raedle/Getty Images The White House may issue an executive […]