Rudy Giuliani says he’s “more of a Jew” than liberal billionaire George Soros, who survived the Nazi occupation of Hungary as a teen.

In a remarkable interview with New York magazine, Giuliani, President Donald Trump’s lawyer, painted Soros as a puppet master who has secretly been pulling the strings in Ukraine. Soros is a frequent target of conspiracy theories about Jews controlling the world.

“Don’t tell me I’m anti-Semitic if I oppose him,” Giuliani said. “Soros is hardly a Jew. I’m more of a Jew than Soros is. I probably know more about — he doesn’t go to church, he doesn’t go to religion — synagogue. He doesn’t belong to a synagogue, he doesn’t support Israel, he’s an enemy of Israel. He’s elected eight anarchist DAs in the United States. He’s a horrible human being.”

He said the former U.S. ambassador to Ukraine, Marie Yovanovitch, who testified in the impeachment inquiry that she’d been smeared and forced out of her job by Giuliani, was “controlled” by Soros.

“He put all four ambassadors there. And he’s employing the FBI agents,” Giuliani told the magazine.

Asked by NBC News if his comments about being more Jewish than Soros were made in jest, Giuliani, who’s of Italian descent and was raised Roman Catholic, responded by text, “I’m more Jewish than half my friends.”

Soros’ philanthropy network, the Open Society Foundations, did not immediately respond to a request for comment. Spokeswoman Laura Silber sounded off on some of Giuliani’s conspiracy theories involving the Holocaust survivor in an interview with NBC News earlier this month.

“The anti-Semitic conspiracy theories and false allegations espoused by Rudolph Giuliani and his cronies are aimed at fomenting hatred, undermining democracy, as well as distracting from the impeachment process and the critically important national security and constitutional questions before Congress,” Silber said.

“No, Mayor, You’re not ‘more of a Jew than Soros.’ You’re entitled to your views, and to denouncing his. But it’s offensive to deny anyone’s faith, and worse to endorse classically antisemitic conspiracy theories,” the group wrote in a tweet Monday evening.

No, Mayor, you’re not “more of a Jew than Soros.” You’re entitled to your views, and to denouncing his. But it’s offensive to deny anyone’s faith, and worse to endorse classically antisemitic conspiracy theories.https://t.co/NnXrK2MRDt

Asked about his religion in 2007 during his presidential campaign, Giuliani said, “My religious affiliation, my religious practices and the degree to which I am a good or not-so-good Catholic, I prefer to leave to the priests.”

Soros wasn’t Giuliani’s only target in the New York interview.

He also torched federal prosecutors in the office he used to run, the U.S. Attorney’s office for the Southern District of New York, for investigating his financial dealings after two clients who assisted his Ukraine investigation were indicted for making illegal campaign contributions.

“If they are, they’re idiots,” he said. “Then they really are a Trump-deranged bunch of silly New York liberals.”

As for former business partners turned criminal defendants Lev Parnas and Igor Fruman, Giuliani said, “They look like Miami people. I know a lot of Miami people that look like that, that are perfectly legitimate and act like them.”

He added that neither has “ever been convicted of a crime. Neither one. And generally that’s my cutoff point, because if you do it based on allegations and claims and — you’re not gonna work with anybody.”

Giuliani also expressed hope that he would be one of the lawyers representing Trump in his Senate impeachment trial, because he could cross-examine Democrats.

“I’m great at it. It’s what I do best as a lawyer. That’s what I would be good at,” he said, “Oh, I would love it, I could rip — you know, I hate to sound like a ridiculously boastful lawyer, but cross-examining them would be, I don’t know, I could’ve done it when I was a second-year assistant U.S. attorney. They’re a bunch of clowns.”

Giuliani, who was known as “America’s mayor” after the Sept. 11, 2001, terrorist attacks also pushed back against friends who’ve been urging him to tone down his rhetoric for fear he’ll ruin his legacy.

“And my attitude about my legacy is, f— it,” he told New York.

Before the interview was published online Monday, Sen. Rand Paul, R-Ky., a top Trump ally, questioned the president’s use of Giuliani as his lawyer.

“You do have to wonder how he was the best the president could think of for a lawyer — ‘Hey, get me that guy who spills his guts on CNN and butt dials everyone in Washington. He can keep a secret!'” Paul tweeted.

Giuliani also has his supporters, and he retweeted one with the user name “women for rudy giuliani” who said, “Americans love our mayor Giuliani!” The tweeter’s handle was “QAnonWomen4Rudy,” a reference to the far-right, Trump-embracing QAnon conspiracy theory. 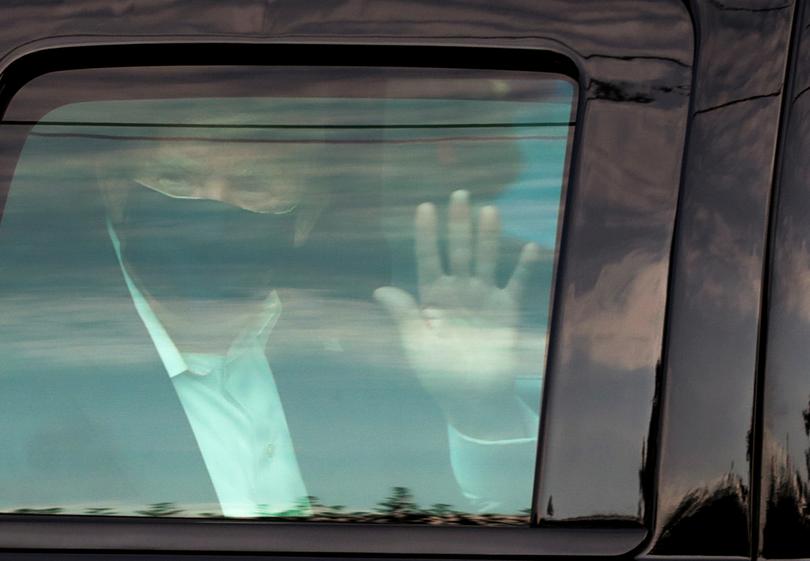 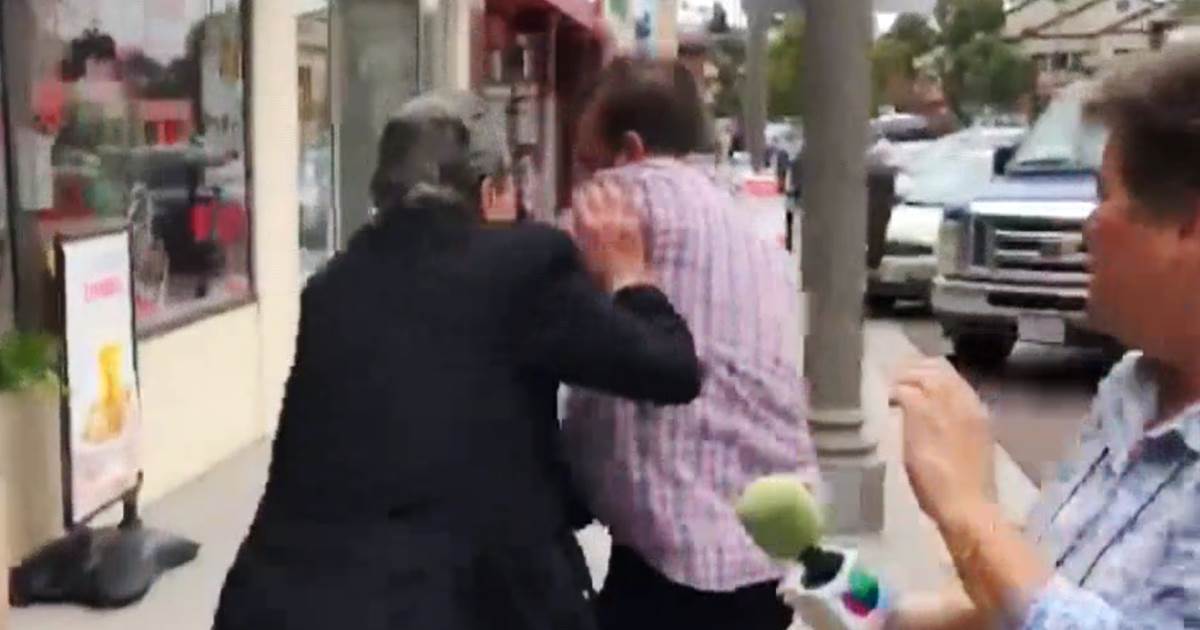 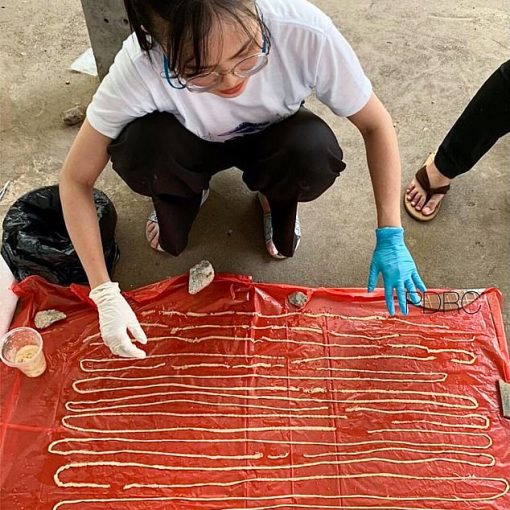