“I was terrified of it. I was much bigger, so I didn’t have the confidence.

“Doing this show is a huge thing for me, but at the same time it’s liberating.”

Previously, Catherine also revealed on Loose Women that she would have considered a gastric band as a teenager due to her huge size but was encouraged instead to create a healthy well-balanced lifestyle, she said: “If you want to sustain a healthy weight and feel good about yourself then you need to fuel your body with the right food.”

Back in 2018, the Coronation Street actress posted her impressive results from a 12-week fitness programme to her Instagram account.

During the programme, Catherine revealed to have slimmed down to a healthy size 8 through weight training and regular cardio.

During her 12-week training, which she did with Ultimate Performance Fitness in Manchester, the actress spoke out about how the programme not only helped her to gain confidence – and impressive abs – but the plan also helped her to learn more about nutrition, developing habits she wanted to pass on to her son Alfie. 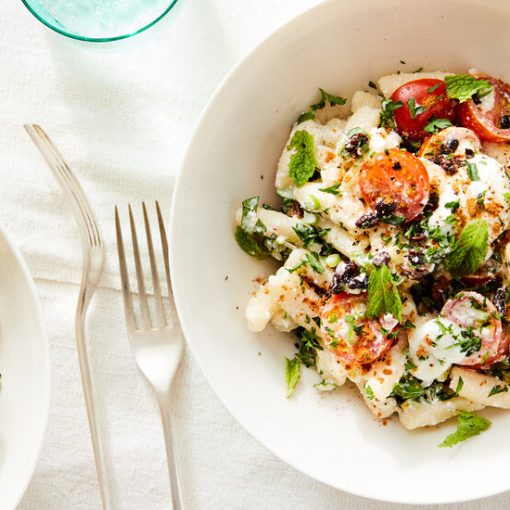 Good morning. How are you doing? I’ve been cooking out of the freezer lately, making my way through tubs of food prepared […] 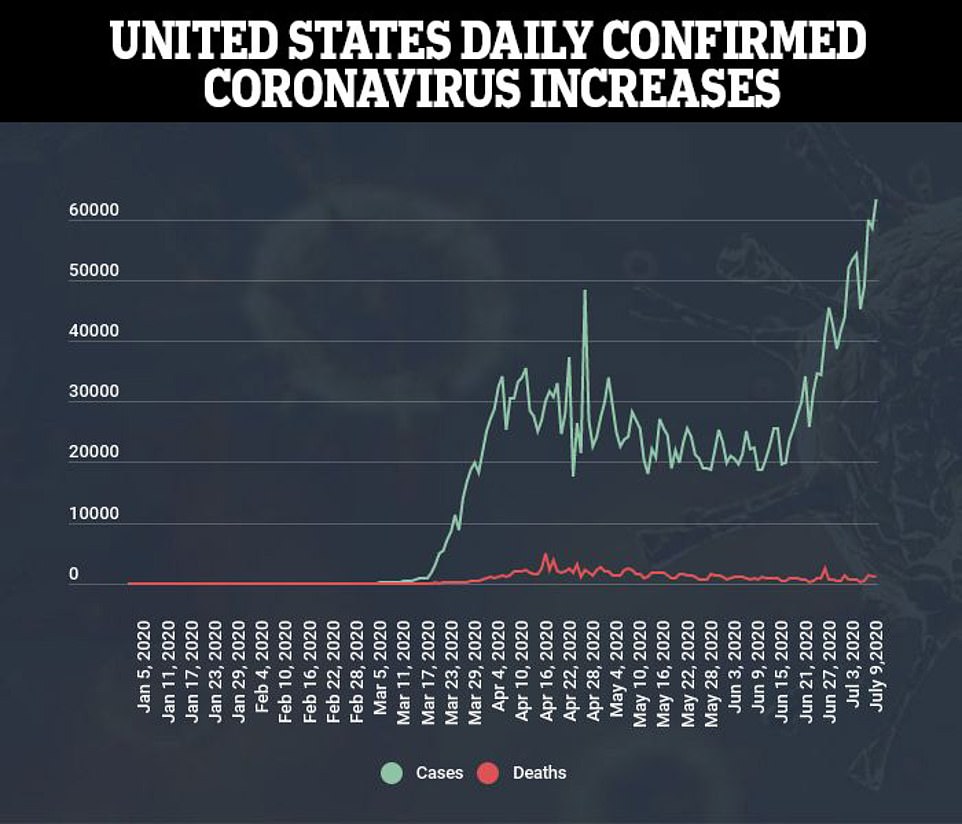 The US has once again set a record-high number of coronavirus cases for the third day in a row, recording more than […] 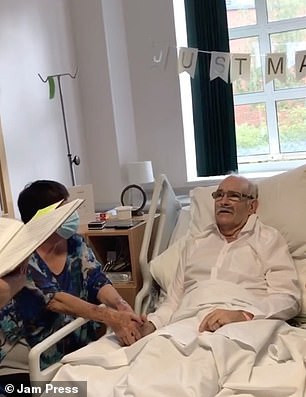 Emotional moment couple engaged for 10 years finally tie the knot at hospital bedside after husband, 68, was told he has terminal […] 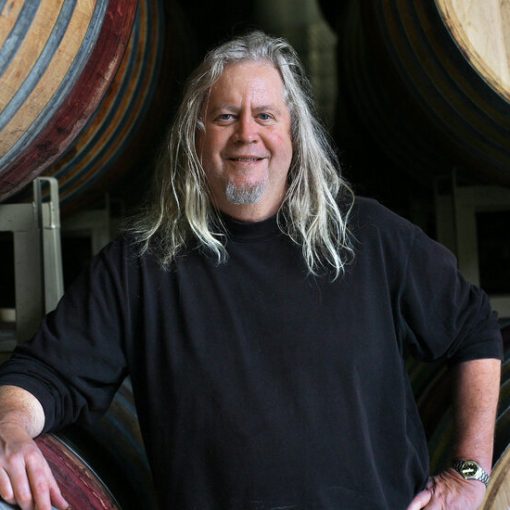 In California, he learned the basics at Zaca Mesa, a leading Santa Barbara winery in the 1970s. There, he also met Mr. […]