Former Love Island host Caroline Flack, 40, has arrived at Highbury Corner Magistrates’ Court to face an assault charge this morning. The presenter’s boyfriend Mr Lewis, 27, has been pictured arriving at court seperately ahead of today’s hearing.

The pair appeared downcast as they faced the cameras stood outside the venue.

In one picture, the television presenter was pictured with her head titled down as she was escorted into the building by a team member.

Earlier this month, six police cars were pictured outside Caroline Flack’s home in the early hours of the morning.

At the time, a Met Police spokesman said: “Caroline Flack, 40, of Islington was charged on Friday, 13 December with assault by beating.

“She will appear on bail at Highbury Corner Magistrates’ Court on Monday, 23 December.

“This follows an incident at approximately 05:25hrs on Thursday, 12 December after reports of a man being assaulted. He was not seriously injured.”

A London Ambulance Service spokesman has also said: “We were called at 5.28am to reports of a person unwell in Islington.

“We sent an ambulance to the scene and took a person to hospital.”

Following the reports, Caroline stepped down from her presenting duties on Love Island.

Breaking her silence on Instagram, she wrote: “There have been a significant number of media reports and allegations in regards to personal life.

“While matters were not as have been reported, I am committed to co-operating with the appropriate authorities and I can’t comment further on these matters until the legal process is over.

“However, Love Island has been my world for the last five years, it’s the best show on tell.

“In order to not detract attention fro the upcoming series I feel the best thing I can do is to stand down for series 6.

“I want to wish the incredible team working on the show a fantastic series in Cape Town.”

Yesterday, the presenter also reportedly wrote on her Instagram story: “This is the worst time of my life. I don’t kno where to go to. Where to look. Who to trust. Or who I even am.”(sic). 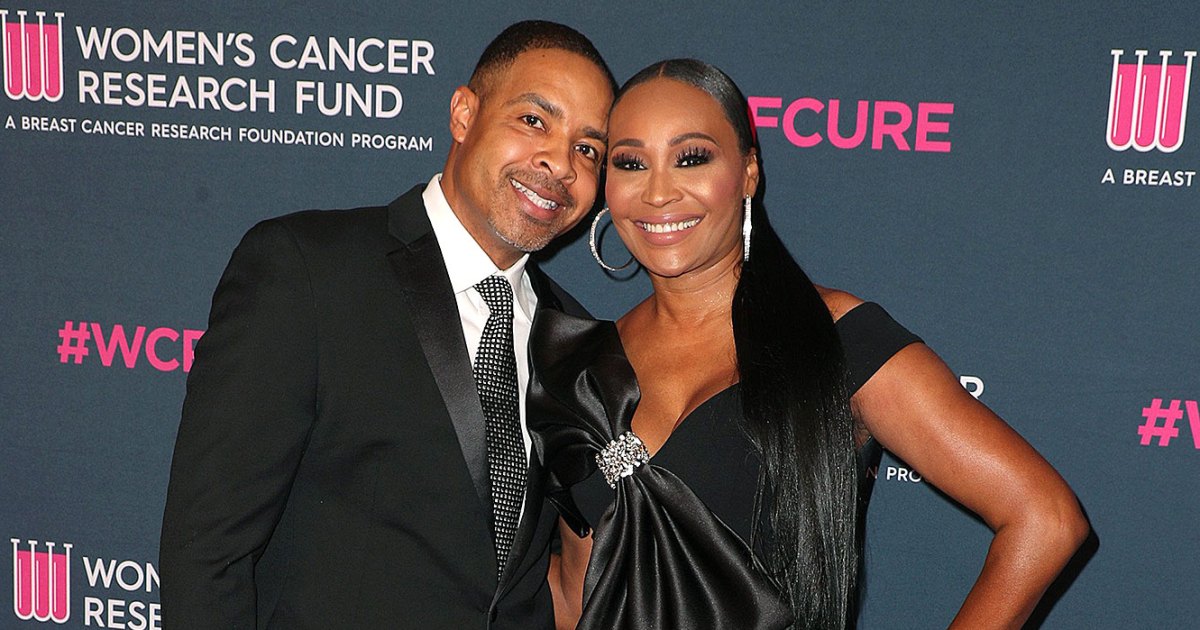 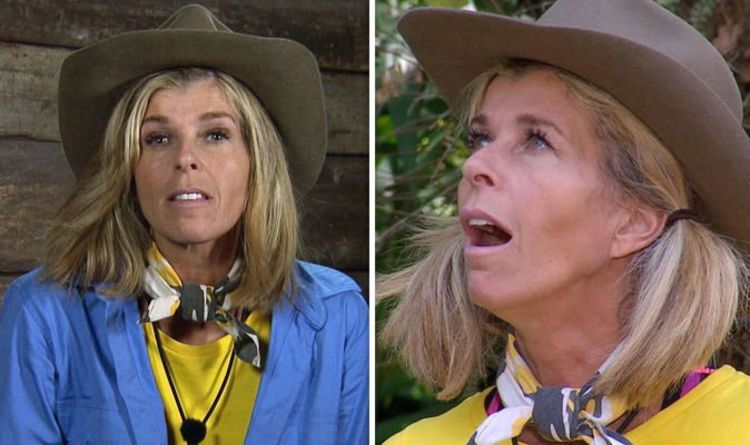 Journalist and television presenter Kate Garraway, 52, said she wouldn’t be surprised if some of her habits end up annoying her campmates […] 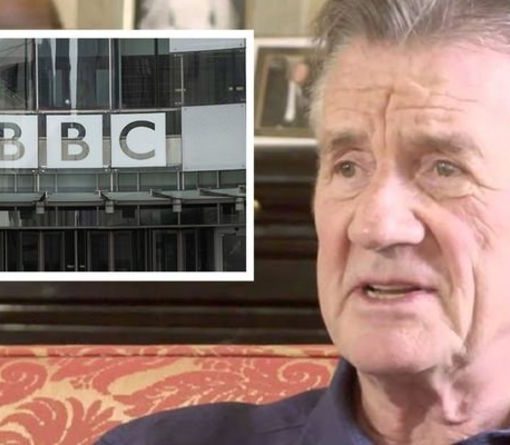 Sir Michael Palin, 77, revealed he’s “worried” about the future of the BBC as it attempts to keep up with changes in […] 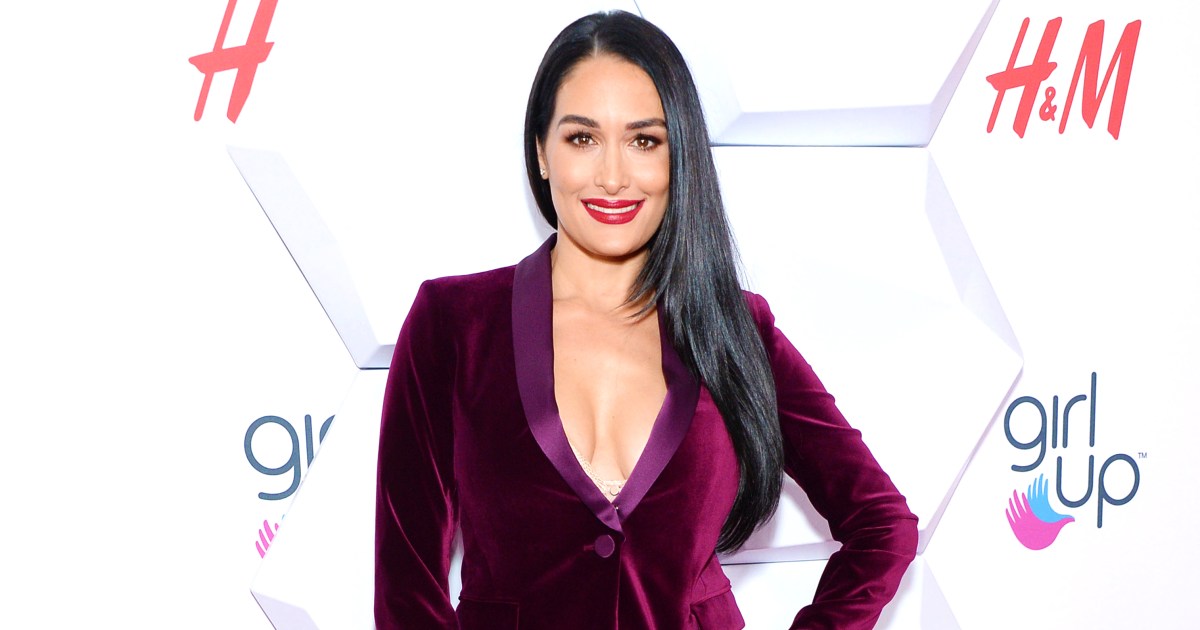 Bumping along! Nikki Bella had her own pregnant dance party while connecting with fans on Instagram on Saturday, April 4. Nikki Bella […]