An hour after being unveiled as the new Everton manager Carlo Ancelotti was remembering his last visit to the rabbit warren of corridors linking rooms and suites of the main stand at Goodison Park.

It was May 2011, just a year after delivering the Premier League title and FA Cup to then paymasters Chelsea. He bumped into David Moyes, who was on his way to the post-match press conference.

The Scot had said hello and asked if everything was okay to which Ancelotti replied: “I’ve just been sacked.”

Time may have soothed the edges of that unfortunate day when Chelsea hardly covered themselves with glory on or off the pitch to the point where he can laugh now.

“I was sacked in the corridor there,” he said gesturing vaguely behind him. “I think you have to put a little plaque ‘Here was sacked…’

“But I never beat Everton here or also at Stamford Bridge. David Moyes was my nightmare! Even in the FA Cup, Leighton Baines scored at the last minute.

“I am going to the training ground to remind him now!”

Baines, who along with Seamus Coleman, were singled out by the Italian as having a special “belonging” to the club should have few worries.

And for all that Ancelotti’s memories here are tainted by failure, few doubt his arrival on a four-and-a-half year deal will afford the chance to rebalance the books.

“Life changes so quickly,” he said.

“I was planning a holiday in Vancouver but everything changed so quickly after I met Farhad Moshiri and Bill Kenwright last week but it is good to be here. It is an important period for me and I am excited.

“It was easy to make the decision to come back to the Premier League and the opportunity Everton gave to me is a club with a lot of tradition and history who want to improve. And they have a good clear idea of how to do that.”

It is a measure of the size of the coup in bringing Ancelotti to Goodison just 11 days after he was sacked by the chaotic regime running Napoli, that eyebrows raised when it was announced have yet to come down.

Ancelotti may hold one of his nearly permanently aloft but he had no hestiation accepting the challenge.

Turning things around will not be easy but he said: “Slowly, slowly I think we can reach a good level in the competition Premier League and hopefully we play in Europe.

“And we will try to win some trophies and win some cups.”

Players at his previous clubs speak with huge warmth about Ancelotti but he warned he brings both a stick and carrot.

“I want to have a good relationship with them but I am not a sergeant,” the Italian declared.

“The players must take responsibility for themselves and discipline. This is really important.

“I can use the whip sometimes. I don’t like to because no one used it in my life against me but I am able to do this.

“But from what I saw in the last four games, I have loved the spirit of the team, they were really tough, well organised defensively but we can play better football offensively, I am sure.”

They will have to but Ancelotti has brought success wherever he has managed with league titles in England, Germany, Italy and France as well as three European Cup wins.

Everton are shelling out a reported £7million a year on him working that alchemy here.

“Yesterday I was walking in the city everyone was kind, a lot of pictures,” he said.

“Liverpool is a football city, you can smell there is football everywhere here. Evertonians and Liverpool fans also but they are respectful.”

If he can inch the club out of the shadow of local rivals Liverpool it would earn him not just respect but eternal gratitude.

Jonathan Davies says Wales are “boxing clever” going into the autumn international campaign and, no matter that first up are their nemesis […]

Cristiano Ronaldo scored his ninth international hat-trick, moving to 98 goals for his country, as Portugal thumped Lithuania 6-0 in a Euro […] 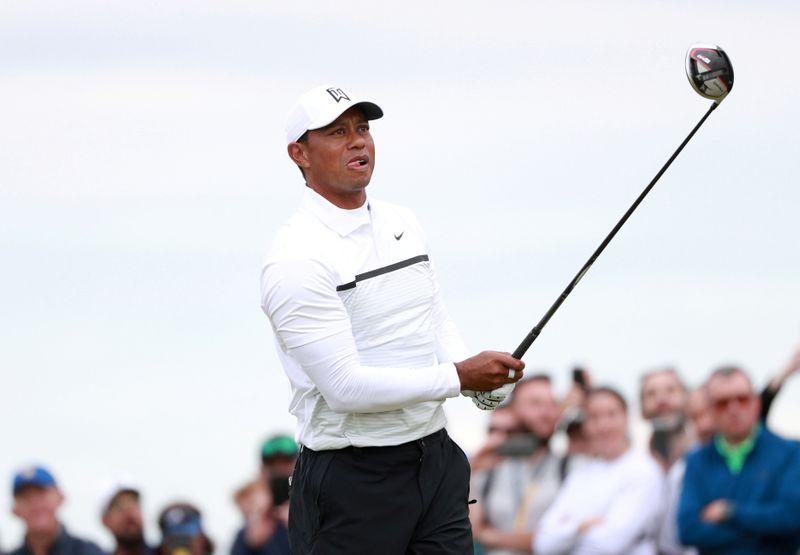 MELBOURNE (Reuters) – United States captain Tiger Woods elected to rest himself from the afternoon foursomes at the Presidents Cup on Saturday, […] 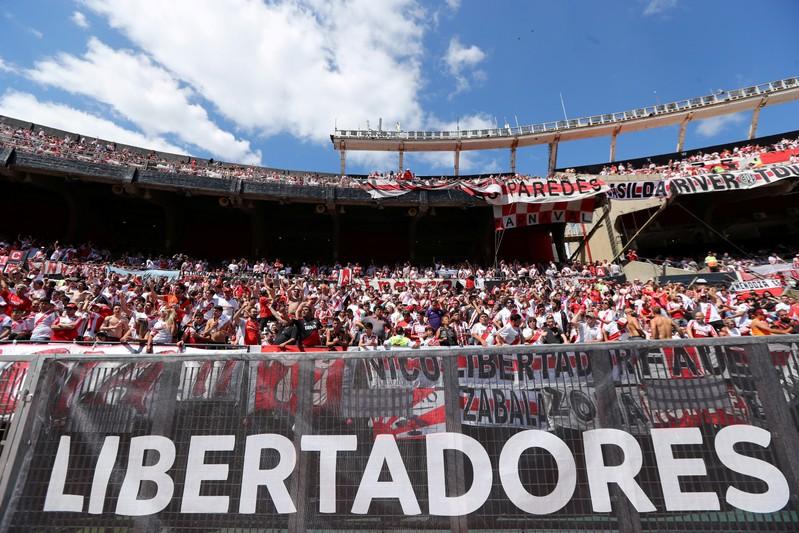