“This Is Happiness” by Niall Williams is a breathtaking tale that is told through the eyes of Noel, or Noe, Crowe

“This is Happiness,” Bloomsbury Publishing, by Niall Williams

“This Is Happiness” is a breathtaking tale told through the eyes of Noel, or Noe, Crowe. After a crisis of faith, the 17-year-old Noe is shipped off to stay with his grandparents in western Ireland, to “the drowning edge of the furthermost that was Faha.”

Faha in the 1970s, when this story takes place, was a place “where, when darkness fell, it fell absolutely, and when you went outside the wind sometimes drew apart the clouds and you stood in the revelation of so many stars you could not credit the wonder and felt smaller in body as your soul felt enormous.”

But while Faha appears to be left behind by the modern world, two remarkable events are about to happen in this village, where “the gap between not-raining and raining again was usually so short you only had time to shake the drops off your cap before it started once more.” First, the rain is about to stop. And this unexpected course happens to coincide with the arrival of electricity.

Along with the electric crews comes a man named Christy, a man who “carried the weight of himself with a look of bemusement, as if it was he who told the world the joke of himself.” Christy, who rents a room from Noe’s grandparents, is not just there to bring light to the village, but to make amends for the mistakes of a lifetime. One of those mistakes resides in Faha, and Christy enlists the young Noe in his quest to right past wrongs.

Williams, a Man Booker Prize-longlisted author for his “History of the Rain,” is a master of Irish storytelling, crafting sentences that tempt the reader to double back and read again – and characters that get under your skin. Among the most endearing is Ganga, Noe’s grandfather, who “lived outside of the jurisdiction of all judgment and thought everyone was always doing their best.” Ganga is the kind of man who breaks his bicycle in an attempt to befriend his friendless neighbor. The kind of man who would leave a copper penny on the ground so that the man, woman or child who found it would think that it’s his or her lucky day.

Ganga has his own unique storytelling style, ending sentences “not by design but by natural exhaustion.” Noe describes his grandfather’s stories as “pell-mell, throwing Aristotle’s unities of action, place and time into the air and in a tumult let the details tumble down the stairs of his brain and out his mouth. He had grown up in an age when storytelling was founded on the forthright principles of passing the time and dissolving the hours of dark.”

For those lulled into the rhythm of Williams’ storytelling there is understated and undeclared love on every page of this book. He captures the love between bickering couples, between friends on a hopeless adventure and love of place and circumstance. The latter Williams describes through the eyes of Doady, Noe’s grandmother:

“My grandmother … understood the tightrope balance they had sustained for nearly half a century, a topsy-turvy way of living they had made up on the model of their own parents and grandparents, which had survived the rearing of a dozen tearaway sons in four rooms in a drowned place on the far margin of the world, where belts could be tightened or loosened as needs be, and without anyone’s say-so but your own. What Doady knew, without saying a word, was that, within the one-foot-after-the-other confines of that tightrope, they were free.” 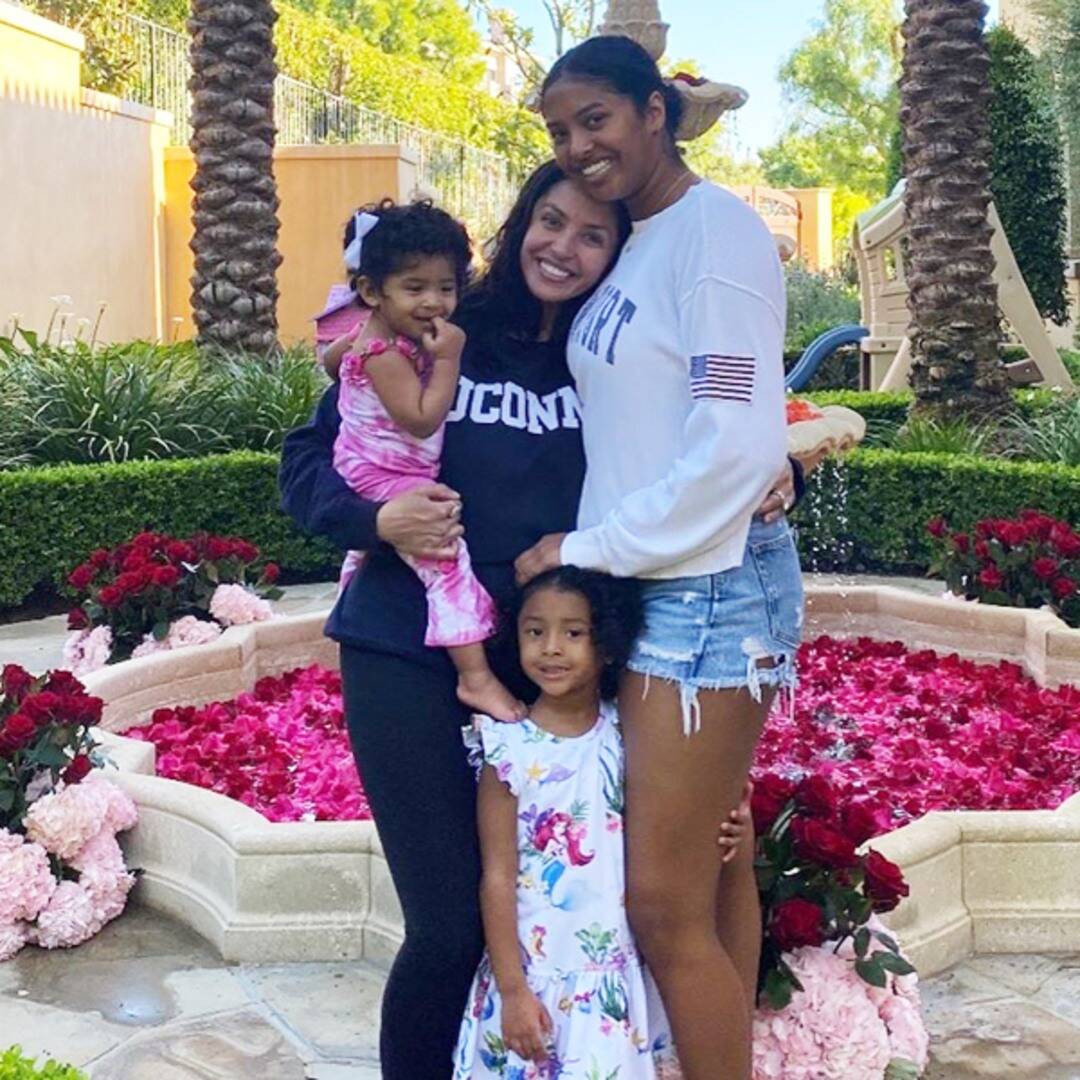 Over 10 months since the death of Kobe Bryant and his 14-year-old daughter Gianna, the basketball legend’s eldest daughter Natalia subtly honored her late […] 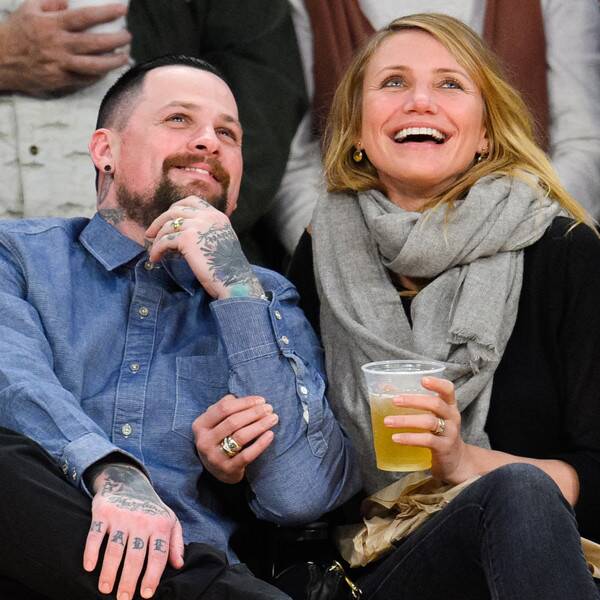 Can you say couple goals? It may have been Cameron Diaz‘s birthday on Friday, August 30, but her husband of nearly five years […] 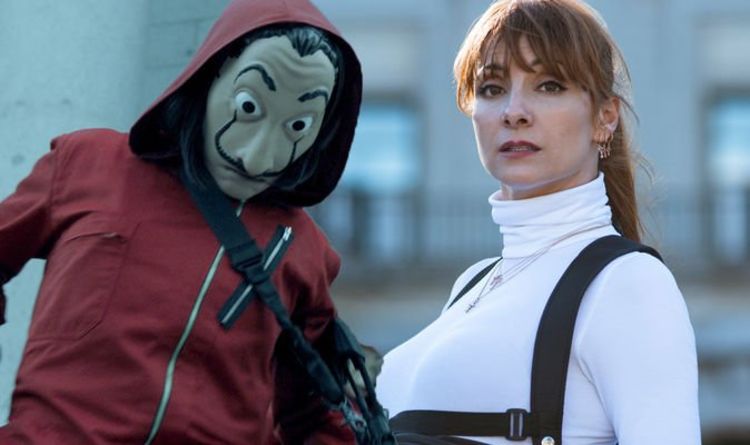 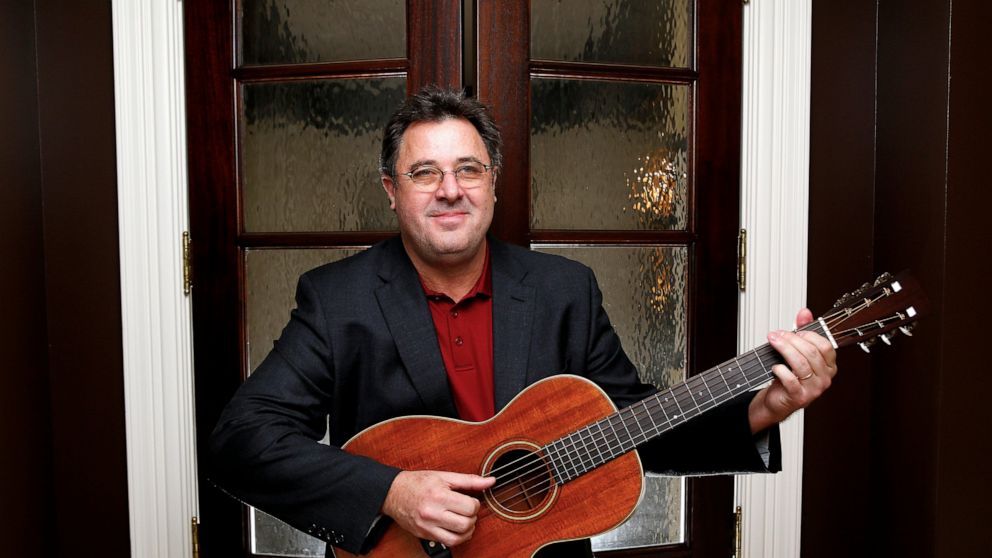