Boeing CEO Dennis A. Muilenburg was fired Monday, a week after the company announced it planned to suspend production of its troubled 737 Max airplanes, which were grounded after two crashes killed 346 people.

Muilenburg, who had been CEO since 2015, will be replaced by Boeing Chairman David Calhoun.

Boeing’s stock jumped more than 3 percent immediately after the announcement.

“The Board of Directors decided that a change in leadership was necessary to restore confidence in the Company moving forward as it works to repair relationships with regulators, customers, and all other stakeholders,” the company said in a statement.

One week ago, Boeing announced it was suspending production of the troubled 737 Max airplanes in January.

Production of the planes, which were grounded globally after the two crashes, will remain on hiatus until regulators determine when they can be certified and returned to service, Boeing said.

Then on March 10, Ethiopian Airlines Flight 302 crashed en route to Kenya, killing all 157 people on board.

Despite these tragedies, Calhoun voiced support for the troubled craft.

“I strongly believe in the future of Boeing and the 737 MAX,” Calhoun said in a statement released by Boeing. “I am honored to lead this great company and the 150,000 dedicated employees who are working hard to create the future of aviation.”

Muilenburg, who first joined the company as an intern in 1985, had become a focal point of the 737 Max crisis, especially after documents emerged showing that airline pilots and the company’s own test pilots had raised red flags about the planes.

By the time Muilenburg was grilled by lawmakers on Capitol Hill at the end of October, the board had already stripped him of his chairmanship. And shortly after that, Boeing replaced the head of its commercial airplane unit, Kevin McAllister.

“You’re no longer an Iowa farm boy,” U.S. Rep Peter DeFazio, D-Ore., told Muilenburg during one pointed exchange. “You are the CEO of the largest aircraft manufacturer in the world. You’re earning a heck of a lot of money, and so far the consequence to you has been, ‘Oh, you’re not chairman of the board anymore.’” 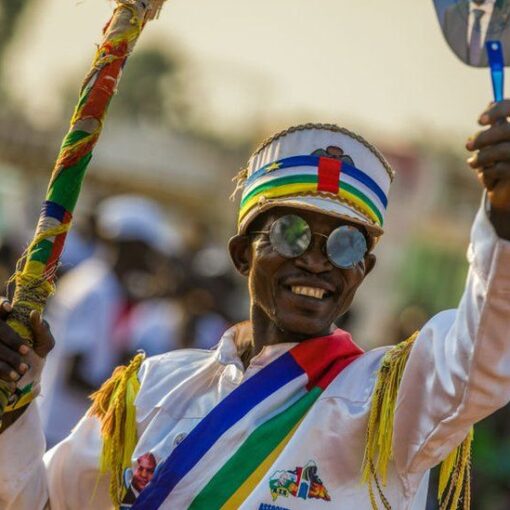 Supporters of current Central African Republic President and presidential candidate Faustin-Archange Touadera After an election marred by violence, the president of the […] 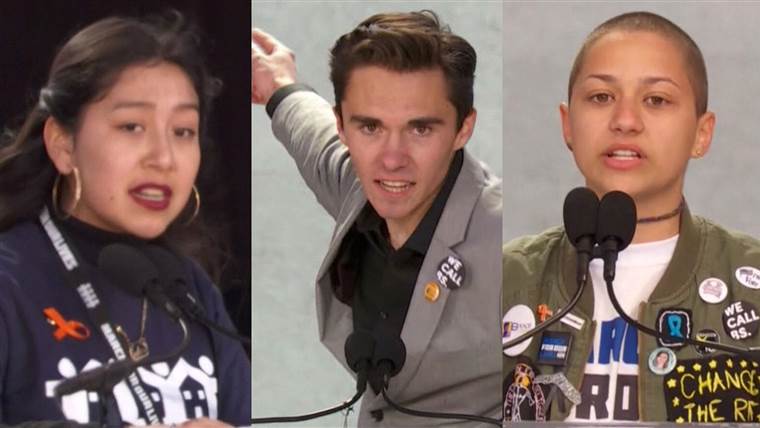 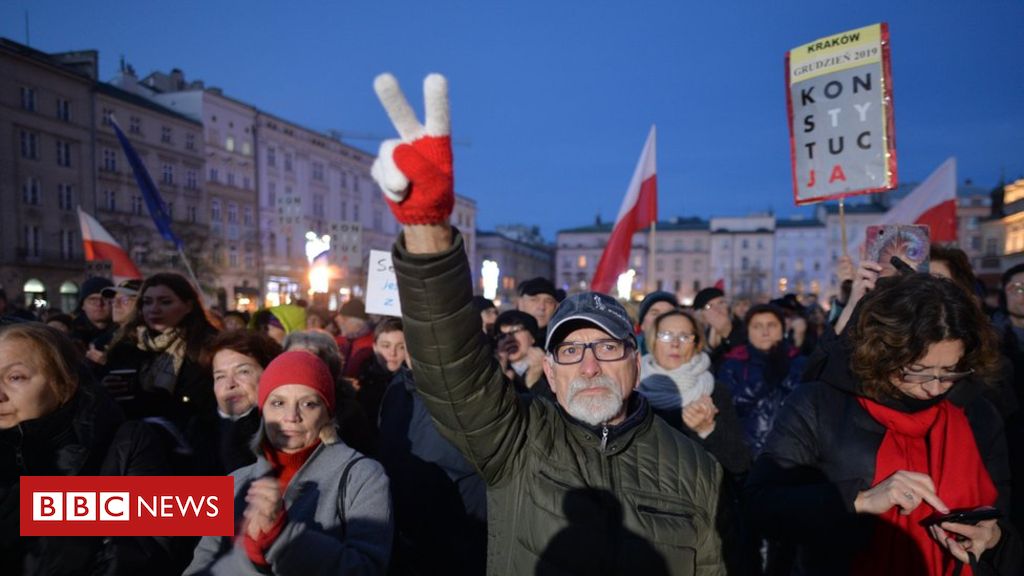 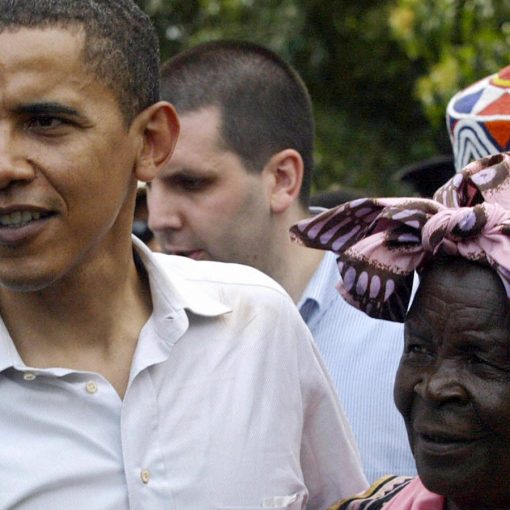 “The passing away of Mama Sarah is a big blow to our nation. We’ve lost a strong, virtuous woman. A matriarch who […]