Australia’s pace cartel will return fire if New Zealand continue with their bodyline-style tactics during the Boxing Day Test, according to Matthew Wade.

The left hander bore the brunt of the visitors’ aggressive short-ball approach in Perth and often opted for the unusual tactic of taking the ball on the body, rather than offering a shot. Wade expects the barrage to continue at the MCG, but warned it wouldn’t be accepted without retribution from the likes of Mitchell Starc and Pat Cummins.

“If they keep dishing out short-pitch, I’m sure they’ll get a little bit back,” Wade said. “That’s just the nature of the beast. Our bowlers, we work hard and try to pitch the ball up, especially with the new ball.

“The chance of getting a nick when you’re getting a touch fuller with a brand new ball is high. They did exactly the same in Perth, they pitched it up and gave it a chance, and once the wicket flattened out they went shorter.”

Head curator Matt Page conceded on Monday the maligned MCG pitch would not offer the same pace and bounce seen in Perth, but expected more life in the deck than in recent years.

Wade tipped it to offer enough bounce for short-pitched bowling to be effective, but resisted the urge to practise facing it in the nets during the build-up to Boxing Day.

“The way that the fields were set and the way that they bowled (in Perth), I’d expect no different coming in this Test,” he said. “Especially (Neil) Wagner, we saw the amount of bouncers and short-pitched bowling that he bowled last Test.

“It’s an instinctive kind of way you play short-pitched bowling, so we’ll go out there and see which fields they set. I like to pull as much as anyone else, but with two back and catchers under your nose, the risk versus reward is a little bit too much.”

Australia comfortably won the first Test, but all of the hosts’ top six batsmen fell to short balls in the second innings. Despite being peppered with bouncers in Perth, Wade insisted the series had so far been played in good spirits.

“There’s no hard feelings between the teams,” he said. “We’re both out there trying to do our best for our countries and trying to win a game of Test cricket. When you get picked to play Test cricket you expect it’s going to be hard and that’s exactly what it is against New Zealand.”

One of the great sights in cricket was to see Shane Warne in his follow through with his hands on his hips, […] 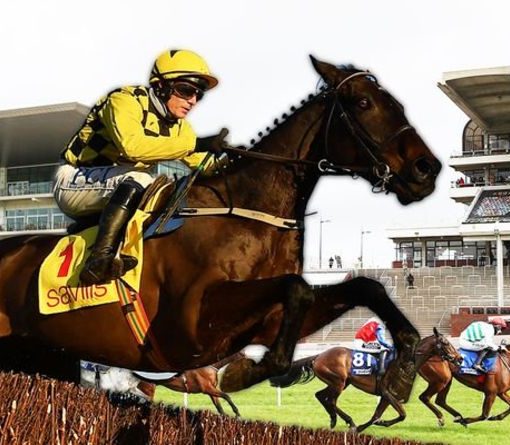 5.37pm BST17:37 Team news Luis Suarez, who scored the winner against Espanyol on Wednesday, is only on the bench for Barcelona. They […] 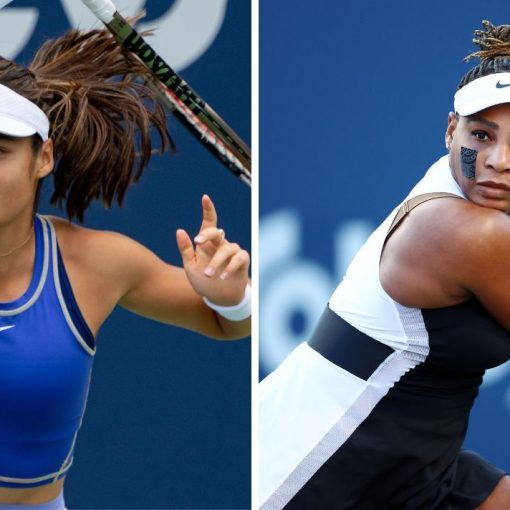 Raducanu has received one of her toughest draws yet, as she will come up against former world No 1 and 73-time title […]