Mrs Merkel’s 5,144th day in the Chancellery pulled her in front of Konrad Adenauer, the founder of her Christian Democrat party (CDU) and the man who rebuilt West Germany’s international reputation after the war in his tenure that stretched from 1949 to 1963.

Now Mrs Merkel, who was sworn in on November 22 2005, only trails another giant of the CDU, Helmut Kohl. But her chances of overtaking the man who groomed her for power seem slim.

She would have to stay in office for a further 726 days to beat his 5,869-day rule – a feat which would see her still calling the shots on December 17th 2021, some three months after the next scheduled election.

The 65-year-old confirmed last year that she will retire from politics at the next election, saying “this fourth term is my last as Chancellor of Germany. I will not run again as CDU candidate for Chancellor in the 2021 elections, nor as an MP.”

The only scenario under which she would overtake Mr Kohl were if she had to stay on in a caretaker capacity while the parties in Germany’s fragmented political system hammer out a coalition deal over several months.

Stability is key in German politics – Mrs Merkel is just the eighth Chancellor of the post-war period.

Few would have predicted 15 years ago that the East German pastor’s daughter would become one of Germany’s strongest leaders.

She has benefited from the hard work her predecessor Gerhard Schroeder put in modernising the welfare system, and her own talent for building big-tent coalitions combining Left-wing social reforms with conservative economic policies.

When she does finally leave office, Mrs Merkel’s time in power will likely be remembered as a time of unprecedented economic stability, as well as the era in which a far-Right party – the Alternative for Germany – became a serious force in German politics for the first time since the war. 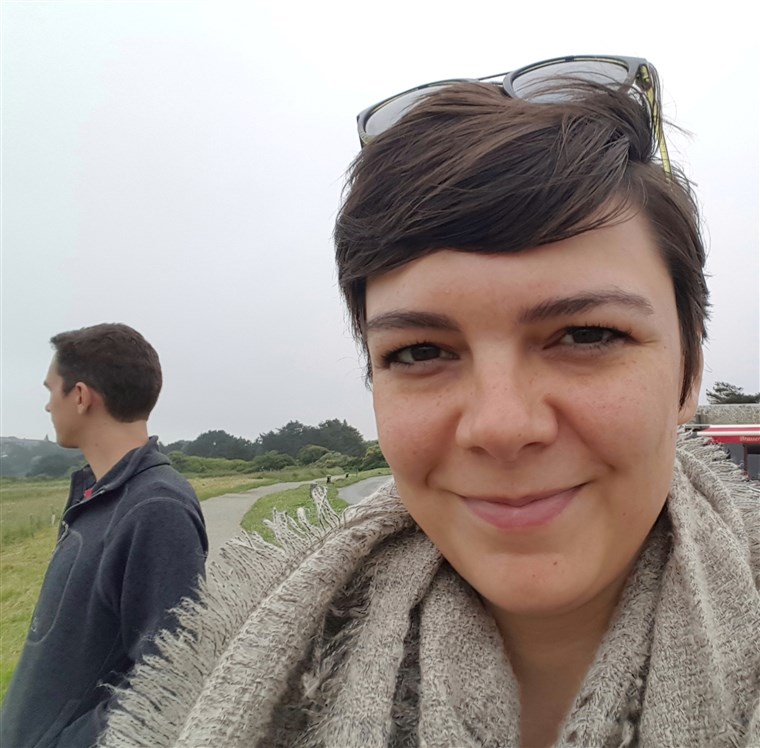 Get the Better newsletter. SUBSCRIBE Good communication. Emotional management. Establishing realistic expectations. Many of us understand these are all important tools for […] 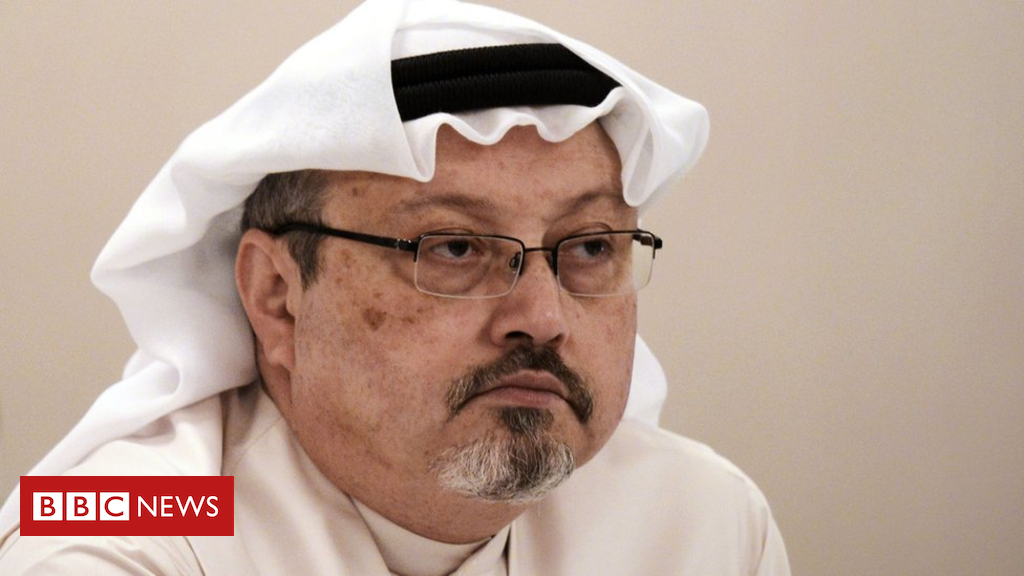 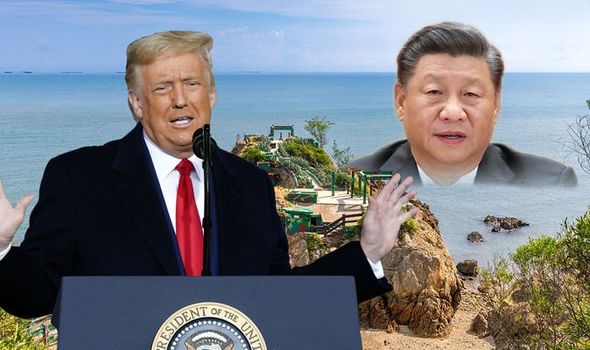 Zhao Lijian, China’s foreign ministry spokesperson, announced US companies involved in Washington’s weapons deals with Taiwan will be hit with sanctions. The […] 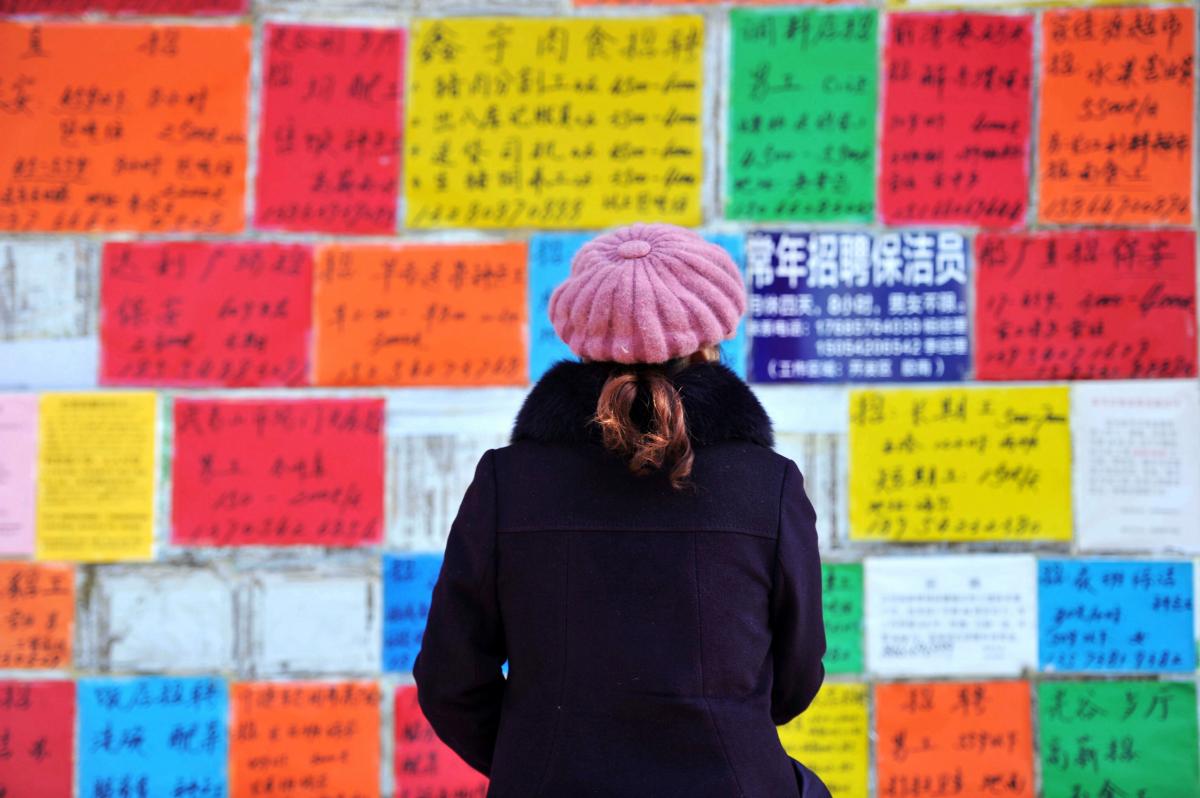