Gen Salah, one of the last veterans of the 1954-62 independence war against France still in power, died of a heart attack.

The opposition has been calling for the whole of the old regime to quit power.

Gen Salah has been replaced as acting army head by Gen Said Chengriha and three days of mourning have been announced.

Gen Salah played a major role in organising presidential elections on 11 December, which were boycotted by the opposition, saying they were necessary to avoid the country descending into chaos.

The election, fought between five candidates closely associated with Mr Bouteflika, was won by former civil servant Abdelmadjid Tebboune, who was dubbed as the “chosen one” on social media because he was seen as being close to the army chief.

What was General Salah’s role?

Protests began in February after Mr Bouteflika announced that he would run for re-election.

It was the military chief who announced on 26 March that article 102 of the constitution – allowing the president’s removal on grounds of ill health – should be applied. Mr Bouteflika’s resignation followed.

But protesters continued to call for the removal of those around the president, including Gen Salah himself.

Gen Salah, as de facto leader, rejected opposition demands for deep reforms, the setting up of transitional institutions and the dismantling of the regime.

Ever since independence, the army has been the real centre of power in Algeria, arbitrating factional conflicts among politicians and business interests, making and unmaking presidents.

Mr Bouteflika himself was brought to the presidency in 1999 by a group of generals who had prosecuted a brutal war against militant Islamist insurgents since 1992.

Gen Salah, head of the army since 2004, was a central figure in this system.

You may also find interesting: 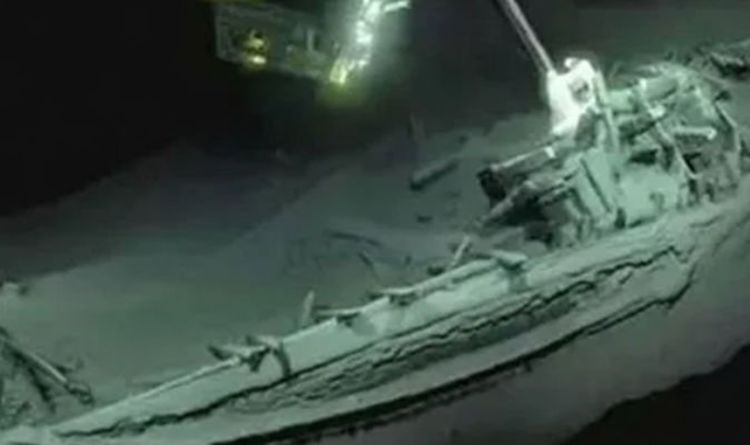 The Baltic Sea has become a hotspot for shipwreck discoveries in recent years, with discoveries of vessels from centuries gone by shedding […] 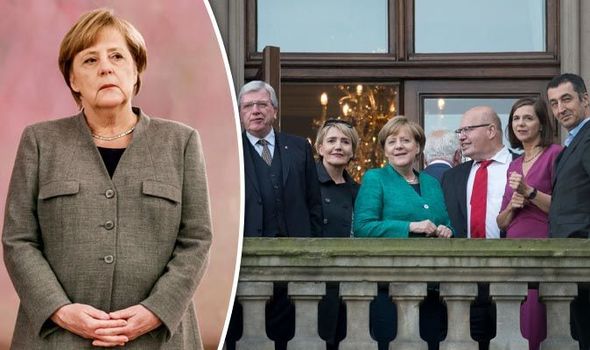 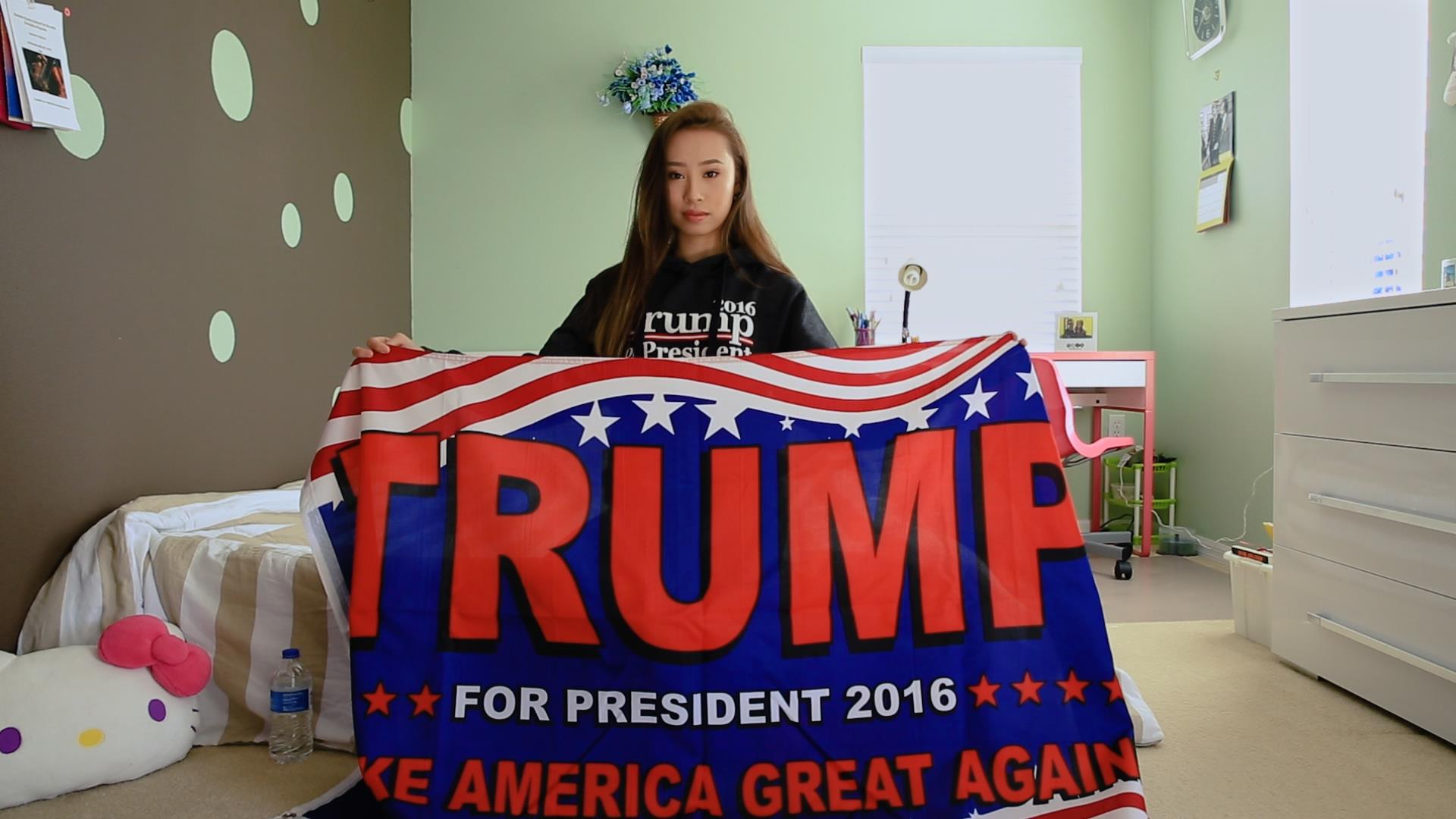 think This content was paid for by an advertiser and created by the NBC News Brand Studio. The NBC News editorial organization […]