Once deemed a problem of the past in rich nations, the deadly infection has made a huge comeback, reports Chelsea Whyte

THE shocking resurgence of a deadly but preventable childhood infection this year has led to frustration and shame, and sparked debate about the role of public health systems and the limits of personal liberty.

Figures from November revealed that there were 1261 confirmed measles cases in the US this year – up 239 per cent on 2018. This is the highest number of cases since 1992. Most occurred in people who hadn’t been vaccinated against measles, and 123 people were hospitalised. The largest outbreak, in New York City, was curbed just in time. “If it had gone on just one month longer, we would have lost our elimination status as a country,” says Lauren Gardner at Johns Hopkins University in Maryland.

The UK did lose its World Health Organization elimination status in August. Measles has been bouncing back in Europe since the region’s record low in cases in 2016. But its return in the US has been more sudden. The disease initially took hold in New York state in ultra-Orthodox Jewish communities where resistance to vaccination was high and misinformation campaigns that included an anti-vaccination pamphlet deterred parents from following medical guidelines.

To stop the disease spreading, Rockland county, New York, banned unvaccinated children from entering public areas such as schools and public transit, while people in New York City were required to provide proof of vaccination as part of investigations to trace the spread of the disease, or face a fine of $1000.

Although the science of the benefits of vaccines is clear, there is debate about how best to improve take-up and counter misinformation. A recent study found that California’s 2015 ban on non-medical exemptions for vaccines based on religious or philosophical beliefs had only a very small effect on vaccination rates.

In March, Italy made vaccination compulsory for all children attending state schools. Similar measures are reportedly under consideration in the UK, but some health researchers have raised concerns that these could backfire.

Amid all this, the role of misinformation still remains unclear, at least in the UK. It is unknown what proportion of children miss their first or second MMR injection due to logistical issues such as difficulty in booking appointments rather than anti-vaccination sentiment, for example. 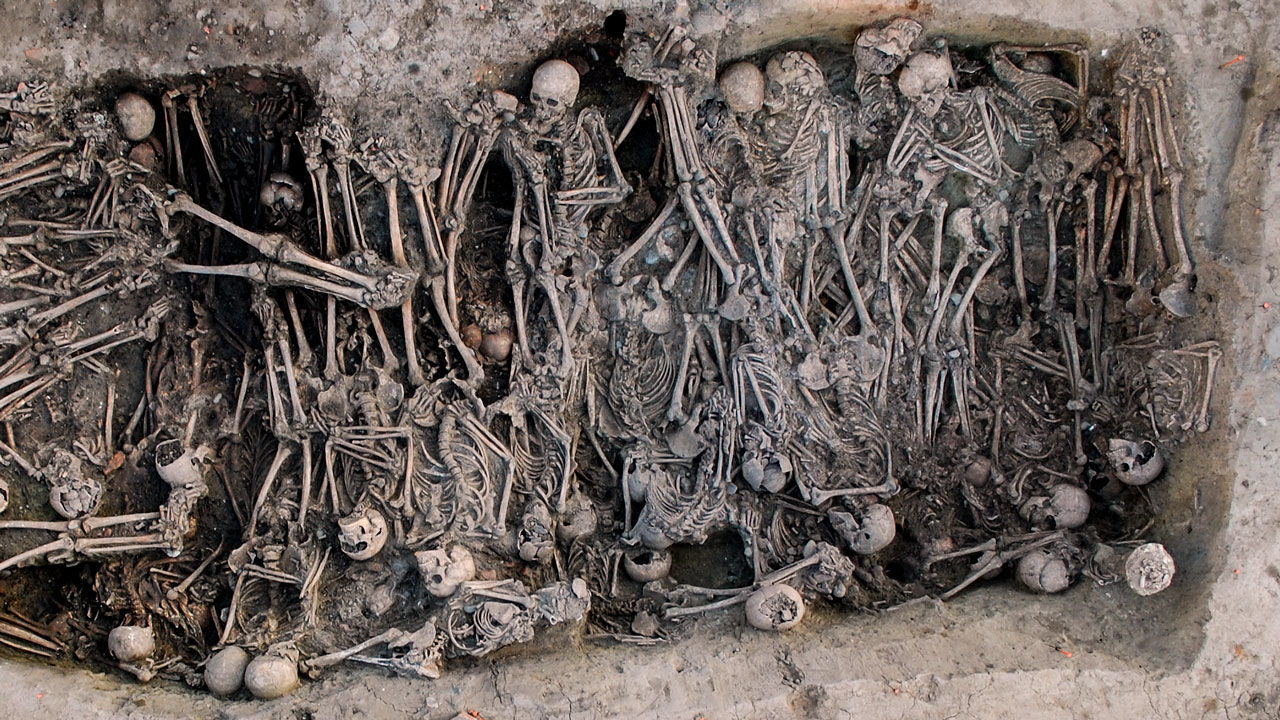 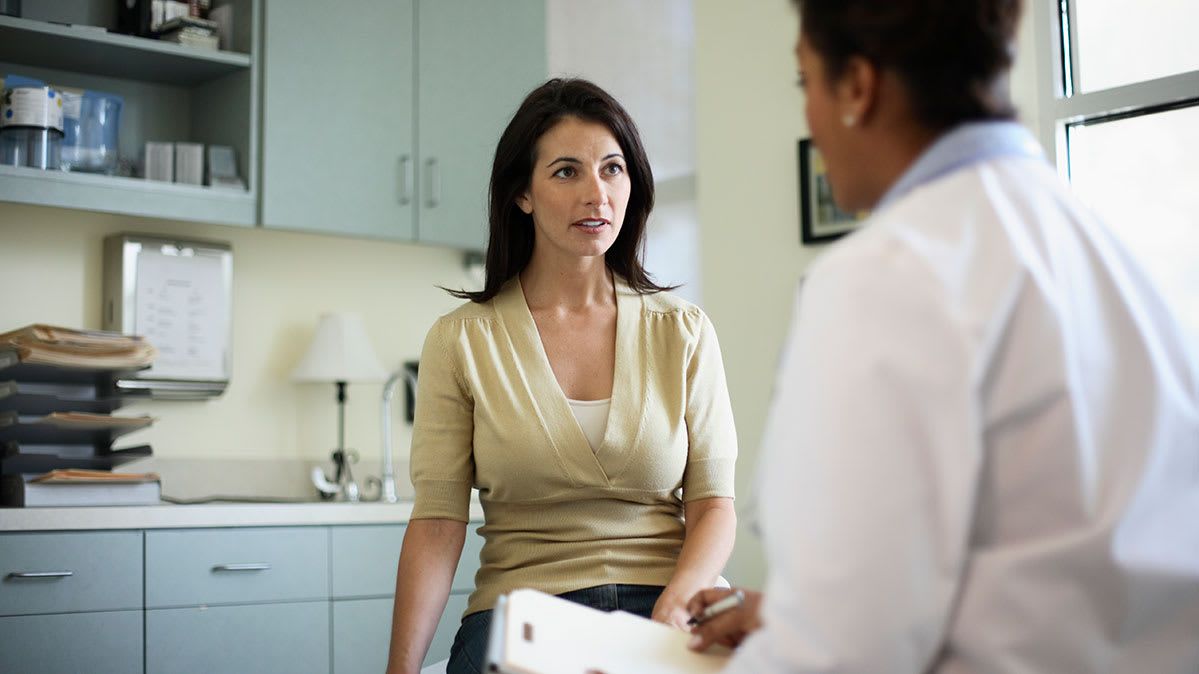 As cute and lovable as seals are, their contributions to the musical canon have, frankly, been minimal at best. But that could […] 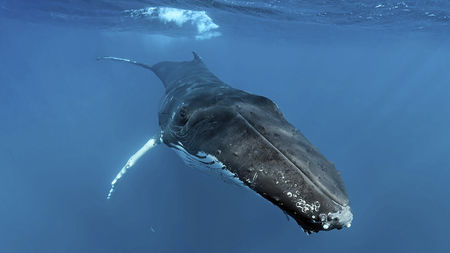 imageBROKER/Alamy Stock Photo By Virginia MorellNov. 20, 2018 , 7:01 PM Like any fad, the songs of humpback whales don’t stick around […]