Demi Lovato‘s ex Austin Wilson wasn’t a “good fit” for the star, who is focusing on her sobriety and faith, E! News has learned.

E! News learned earlier on Saturday that the 27-year-old pop star and 25-year-old model have broken up, a month after the two made their relationship Instagram official.

“Their lifestyles were not meshing. She’s very focused on her sobriety and God and it wasn’t a good fit for that. She’s still working on herself and committed to that,” a source told E! News.

“She’s sticking with what she has been doing and working on her music,” the source continued. “That’s her focus and nothing is going to change it. They decided it was best to go their separate ways. There are no hard feelings it just wasn’t going to work with him.

Lovato and Wilson had started dating more than a year after she suffered a drug overdose that landed her in the hospital and led to a rehab stint, which was not her first. The singer sings about relapsing after six years of sobriety in her song “Sober,” her most recent single, which was released just a month before her overdose.

Lovato had recently hinted that new music is the way.

Fans had speculated Lovato and Wilson were on the outs after they recently deleted social media photos of each other. Lovato later reportedly wrote to a fan in a private message, “Please don’t go after him. He’s a good guy. Much better than what people see on the outside just because he’s got a lot of tattoos. Breakups are hard for both parties involved. Just stay nice and say prayers.”

News of the split was made public days after photographer Angelo Kritikos shared intimate and artistic photos of Lovato and Wilson. On one of them, Wilson commented, “The most beautiful girl in this world.”

He has not commented on the breakup. 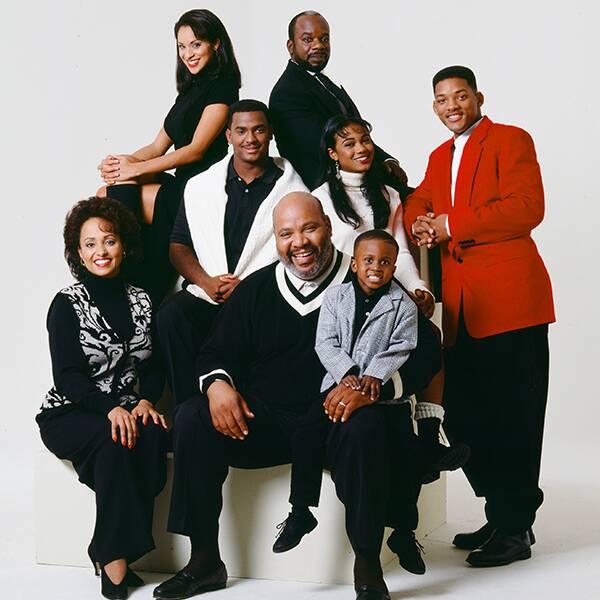 UPDATE: It’s a Banks family reunion, and even Aunt Viv showed up.  On Thursday, Sept. 10, Will Smith shared the very first photos […] 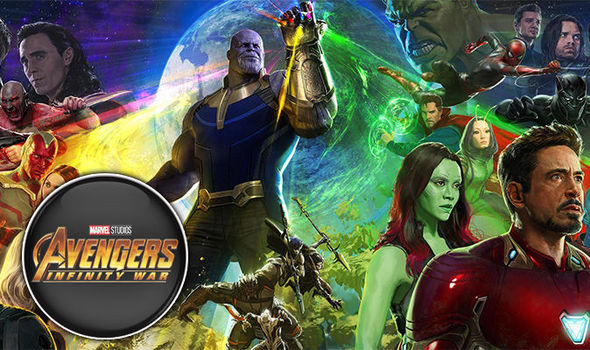 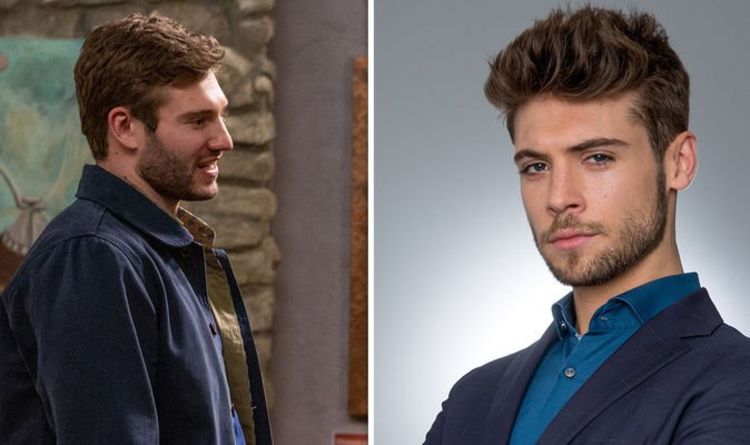 Nintendo Switch owners tend to play more in handheld mode than on TV, according to a new report. Nintendo revealed the news during […]