Tottenham failed to secure the bragging rights after welcoming London rivals Chelsea to White Hart Lane on Sunday evening. A brace from Willian – who almost joined Spurs in 2013 – was enough to see Chelsea cement their place in the Premier League’s top four with a 2-0 win.

Tottenham got off to a nightmare start against Chelsea when Willian finished off a well-worked corner routine by curling the ball in at the far post.

The visitors’ lead was doubled moments before the break when the Brazilian dispatched his penalty following Paulo Gazzaniga’s senseless foul on the onrushing Marcos Alonso.

Tottenham were unable to mount a fightback in a game overshadowed by alleged racist abuse being directed towards Chelsea’s Antonio Rudiger.

Express Sport are on hand to run the rule over Jose Mourinho’s Tottenham players – but do you agree with our ratings?

Crazy to clatter into Alonso just before half-time. What was he thinking?

Lack of concentration made Willian’s first goal too easy. Kept giving the ball away.

Some vital defensive intercepts but again his distribution was far too wayward.

Looked leaden-foot and too defensive minded on the ball before half-time substitution.

Ran powerfully but generally never in helpful directions – the reason he frustrates Mourinho.

Made poor decisions in the attacking third and did not do enough to stop full-back bombing forward.

Got frustrated. Got out of position. Got more frustrated. Needs to channel those emotions.

Slightest rush of blood in a VAR world is only going to end one way. Devastated, but rightly sent off.

Often conjures something special on these occasions but his one chance he skied.

Neat and tidy but without a cutting edge after replacing Dier.

Offered more than Vertonghen after replacing the Belgian.

Tough to impact a game Tottenham were chasing after replacing Moura. 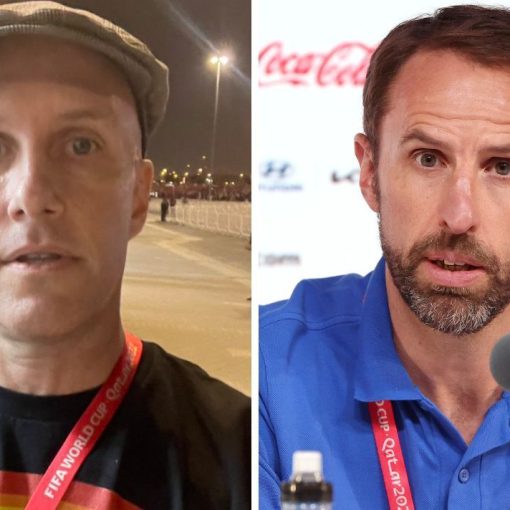 England face reigning champions France at Al Bayt Stadium tonight for a place in the semi-finals of the 2022 Qatar World Cup. […] 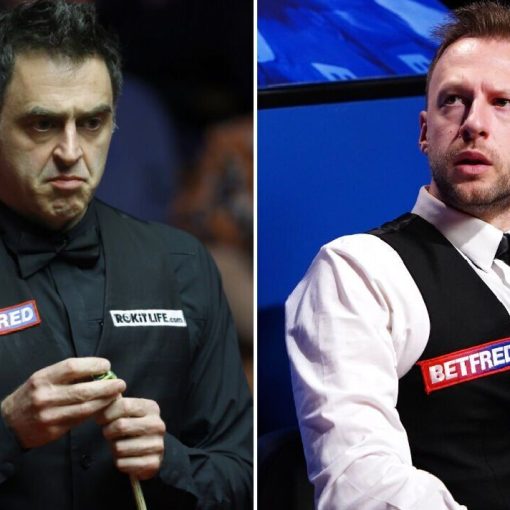 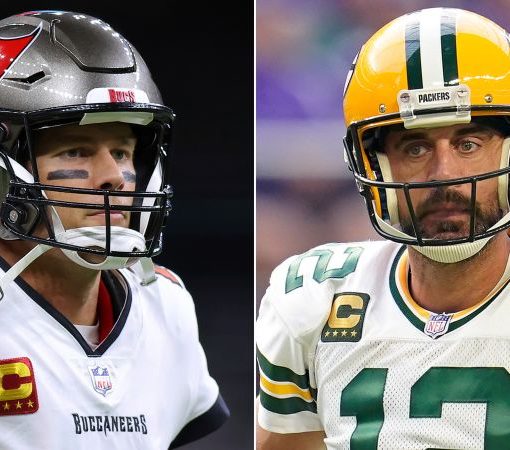 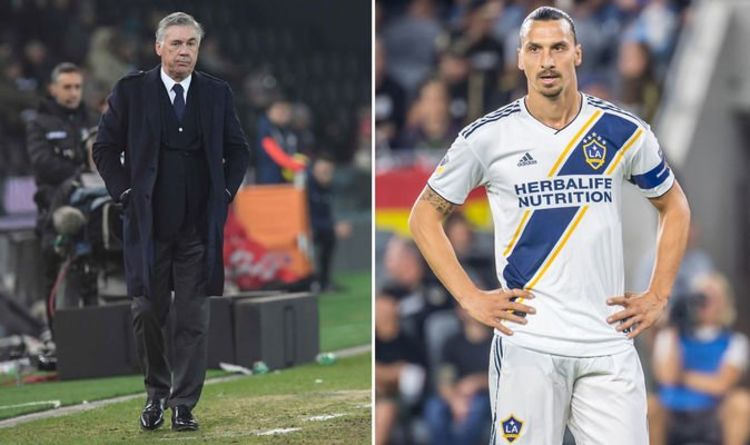 Carlo Ancelotti has made Zlatan Ibrahimovic his top transfer priority as he prepares to take over the vacant manager’s position at Everton. […]