No single film has been as emblematic of the fallout of the Disney/Fox deal as New Mutants, a semi-troubled X-Men spinoff production that went from “mostly finished” to “absolute development hell” as soon as Marvel Studios got its crossover-hungry fingers on the X-Men license. While random rumors about the movie have continued to pop up, mostly to indicate more studio meddling has happened, the question has gone from when that movie’s coming out to, y’know, if it’s ever coming out.

But it sounds like it might be! We’ve got a legitimate update on the film, courtesy of director Josh, a fan Twitter, and Comic Book Resources. As sighted by CBR, Boone replied with an update on the film to New Mutants Updates, telling them that a new trailer was coming. In January. Of next year. Which is, like, a real date in the near future.

So, wait, what’s the deal with New Mutants anyway? Last we heard, it was supposed to be a horror-themed take on the series, starring Maisie Williams, Charlie Heaton, and Anya Taylor-Joy. At one point, it looked pretty cool. As the last relic of the Fox-era X-Men series, it’ll be interesting to see how it’s been edited down and reshaped to be a Marvel/Disney joint. And if it’ll have any connection to the MCU.

The last release date set by Disney for New Mutants was April 16, 2020 (the initially announced release was April 2018), and it looks like this one might just stick. 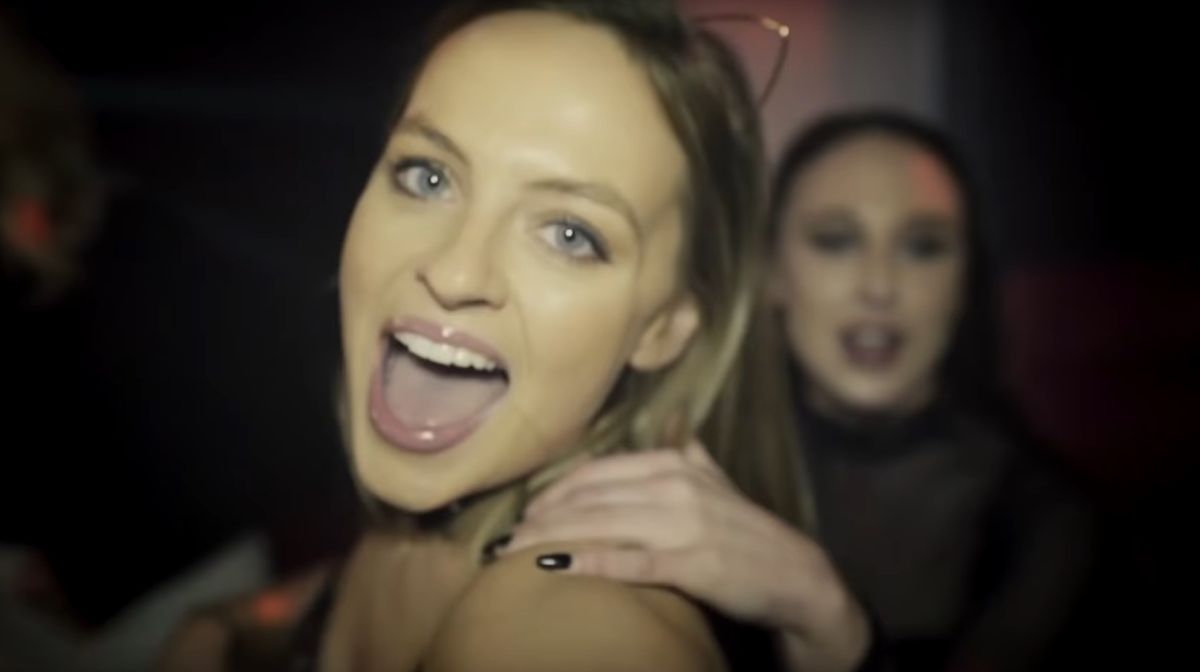 Yesterday, publisher Wales Interactive announced a new “FMV thriller” called Gamer Girl that will put players in the role of a moderator […] 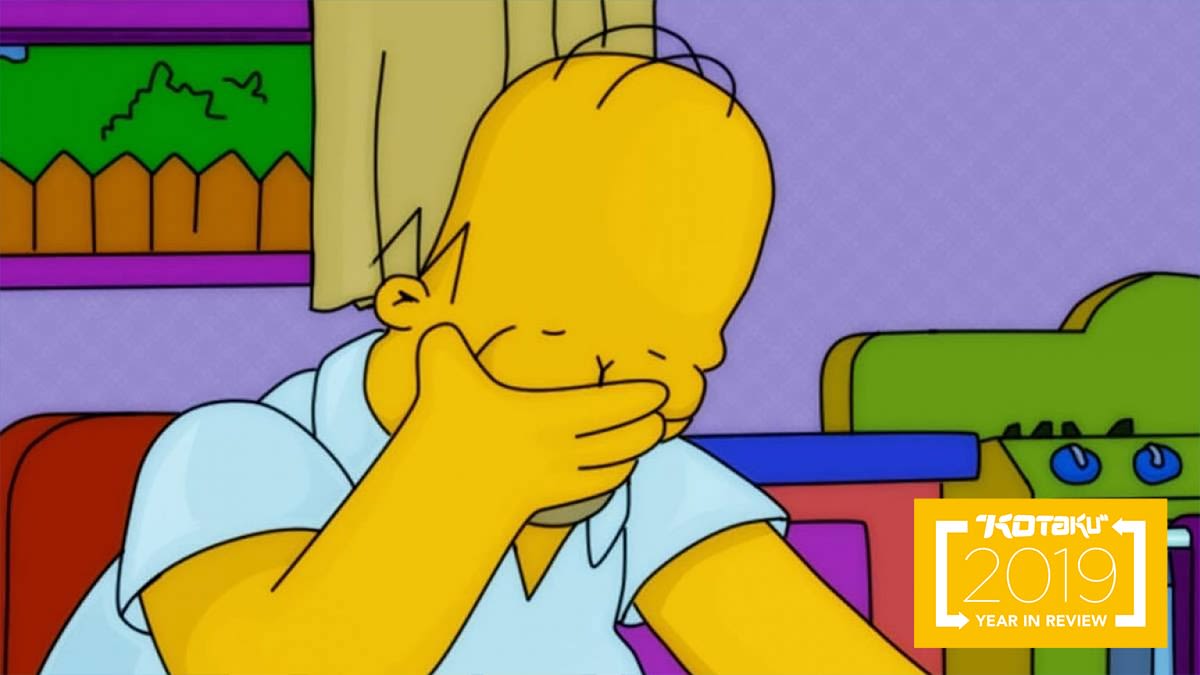 Year In ReviewYear In ReviewWe look back at the highs, lows, surprises, and standouts in and around video games this year. We […] 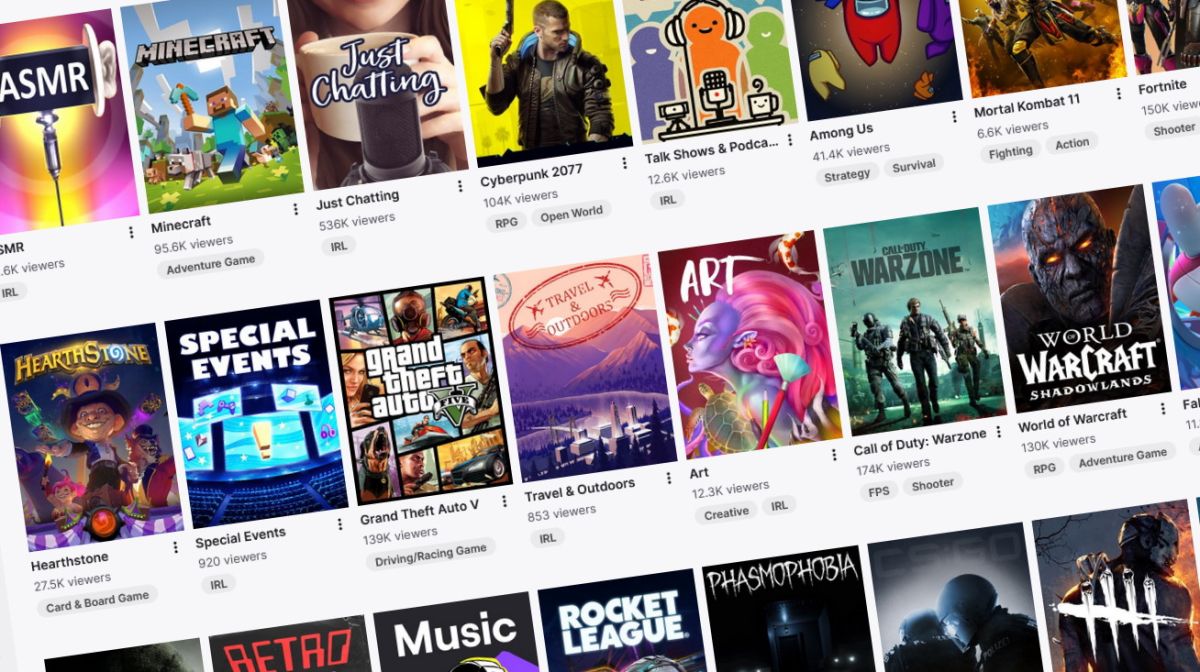 Last week Twitch announced changes to its hateful conduct and harassment policy that will, among other things, impose a ban on the […] 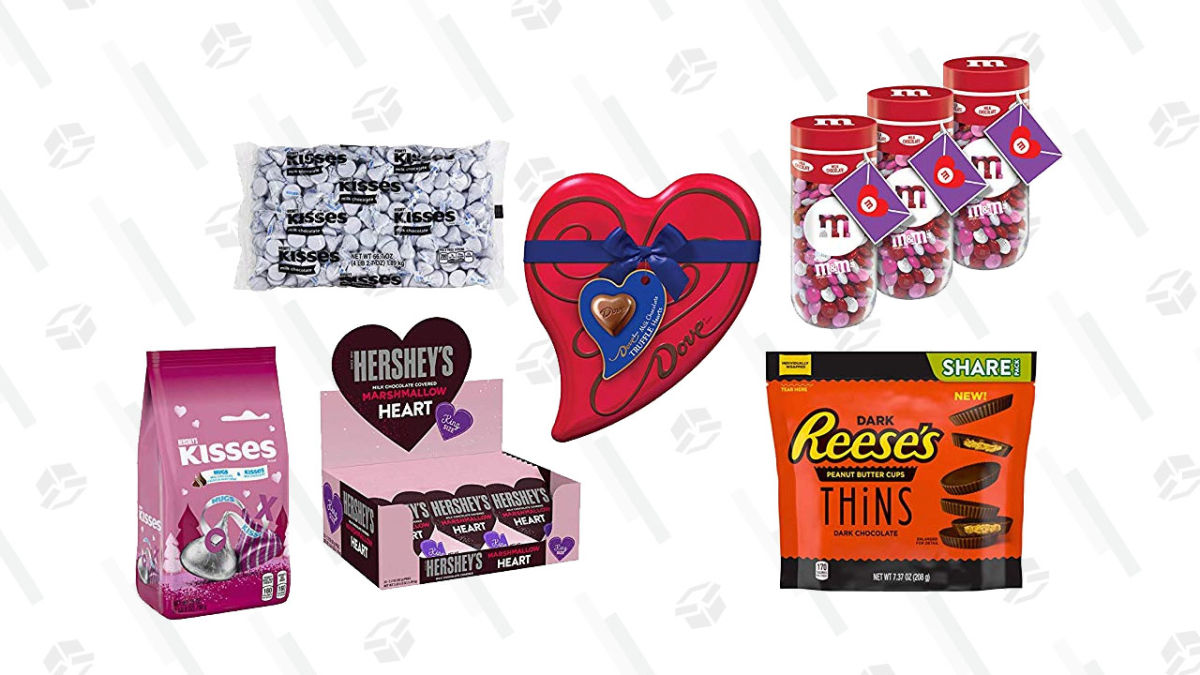