Mega Star Wars fans will know some of the smaller characters from the franchise in a very intimate way. From Snap Wexley to Grand Moff Tarkin, Star Wars fans relish the chance to geek out on potential cameos to come back to the series. But who was THAT character in The Rise of Skywalker, and why did they appear?

In Star Wars” The Rise of Skywalker, the Resistance realise they need far more fighters, pilots and forces if they are going to take on the might of Emperor Palpatine’s evil Final Order.

In secret, in the depths of the unknown regions of the Sith, Palpatine had created horrific numbers of soldiers, weapons and ships, all with star-destroying power.

So before the Resistance took off to fight them, they knew they may need some help from elsewhere to get them to a good place.

Lando Calrissian (played by Billy Dee Williams) goes off in the Millennium Falcon with a mission to send a signal to the whole galaxy, calling on them to come and assist.

READ MORE: Star Wars Rise of Skywalker post credit scene: Is there an after credits scene?

For a while, it looked as though the Resistance were going to have to fight alone, until suddenly, Poe Dameron (Oscar Isaac) moved in his X-wing to see a whole host of ships, all ready to defeat the Final Order.

One of these, who responded to him, was Wedge Antilles, whose fame is known by Star Wars fans all over the world.

But who is Wedge Antilles?

Wedge Antilles, played by Denis Lawson, is the only pilot who survived the attack on both the Death Stars at the Battles of Yavin and Endor.

In Star Wars, later named A New Hope, he was Red Two, an X-wing pilot and member of the Red Squadron.

At one point, he saved Luke Skywalker by shooting down a TIE fighter, and is one of only two X-wings to survive the battle, with the other being Luke himself.

In The Empire Strikes Back, he is a member of the Rogue Squadron, first taking part in the AT-AT ground assault.

Wedge later tells Luke to have a safe trip, before he returns in Return of the Jedi as the leader of Red Squadron in the Battle of Endor.

He shoots down Imperial TIE fighters, and, with Lando Calrissian, goes into the Death Star’s core and destroys the power regulator, meaning he and Lando effectively helped to defeat the Empire.

His voice was heard in Rogue One, the Star Wars spin-off film, as he spoke from the Rebel base, but he has not yet appeared in any of the Skywalker films from the latest trilogy.

It has been reported that the pilot was expected to appear in The Force Awakens, but was unable to due to scheduling issues.

He has been the lead character in the X-Wing novel series, so he is a strong presence in the Star Wars canon nonetheless – and fans will be very excited to see him show up in The Rise of Skywalker. 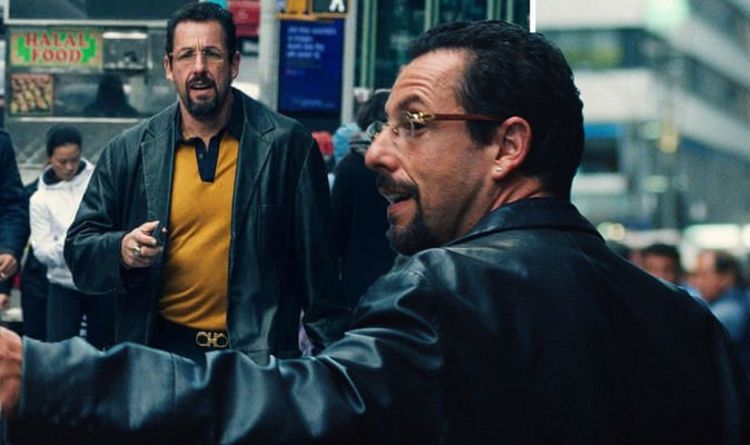 Uncut Gems is a pretty divisive movie which clearly split the voting when it came to the Oscar nominations. Many have been […]

Kim Kardashian, Kendall and Kylie Jenner turn up the heat in VERY skimpy red lingerie… in raunchiest SKIMS campaign yet for Valentine’s […]

For months she has been hard at work on new biopic Padmavati, which has been an eventful shoot to say the least. […] 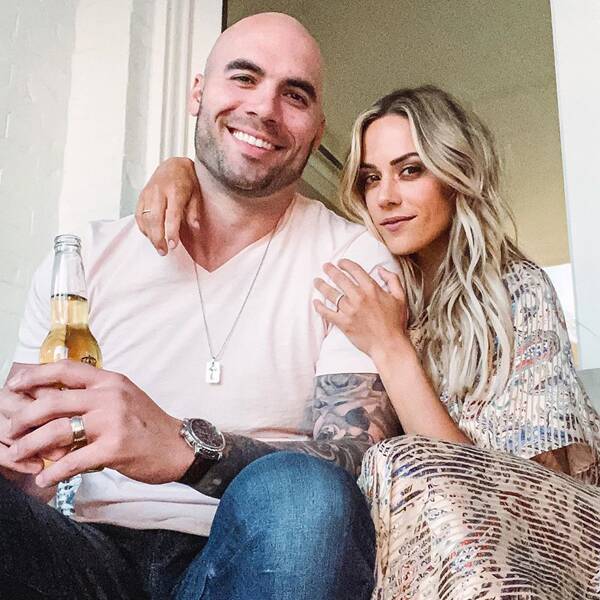 Warning: If you enter Jana Kramer and Mike Caussin‘s Nashville property these days, it’s not exactly going to be empty.  With two growing […]