Leia Organa is one of the most important characters in the Star Wars franchise. From the original film to the latest trilogy, Leia, played by Carrie Fisher, has been an iconic part of Star Wars. But what gift did she give to one particular character in Star Wars: The Rise of Skywalker, and why was it significant?

***WARNING: Star Wars: The Rise of Skywalker spoilers ahead

In Star Wars: The Rise of Skywalker, Leia appears for some brief moments.

This is because Carrie Fisher, who portrayed the character, sadly died after filming wrapped on The Last Jedi, despite her character not having her ending.

This devastated fans, but director JJ Abrams vowed to ensure Leia had a proper ending in The Rise of Skywalker, and used archive footage to achieve this.

Therefore, in the new film, Leia uses her Force strength to communicate with her son, Ben (Adam Driver.)

She knows Ben has turned to the Dark Side, as Kylo Ren, but believes he is redeemable and tries her utmost to bring him back to the light.

To do this, she goes up to her room and uses the Force to speak to him, calling him away from the death he is about to bring to Rey (Daisy Ridley.)

Her efforts work, and he begins to question his place in the Dark Side, which is cemented when he is visited by the memory of his father, Han Solo (Harrison Ford.)

On discovering Leia has died, Chewbacca (Joonas Suotamo) is distraught, falling onto his knees, weeping and screaming in pain at the news.

However, his memory of Leia comes good when, after they have successfully beaten the Final Order and rid the galaxy of the Sith, Maz Kanata (Lupita Nyong’o) gives Chewie a gift.

She tells him that Leia wanted him to have this gift, which is a medallion of some kind.

But what is the gift?

After Luke Skywalker, Han Solo and Chewbacca had helped to destroy the Death Star in Star Wars: A New Hope, Leia, who is a princess, awarded them with medals for their heroism.

Chewie and Han are first introduced into the franchise when they are in Mos Eisley, where they find Obi-Wan Kenobi and Luke trying to bring a message from Leia to her father in Alderaan.

Here, Han kills a bounty hunter looking for him, called Greedo, and he helps Obi-Wan and Luke to escape on the Millennium Falcon, with Chewie and droids R2-D2 and C-3PO in tow.

Following this, the Falcon discover Alderaan has been destroyed, with Leia on board the Death Star and scheduled to be executed.

Han and Chewie join Luke and Obi-Wan to help rescue Leia, though Obi-Wan is killed in a due with Darth Vadar to ensure they survive.

The group get to Yavin 4, after which the Battle of Yavin takes place in which the Death Star is destroyed.

For their efforts, Leia awards the group with medals on Yavin 4.

It is not known what happened to the medals between this moment and the end of The Rise of Skywalker, but this is the item Leia returns to Chewbacca after her death, through Maz Kanata.

This moment was a real tearjerker for fans, who were happy to see Chewbacca acknowledged for his incredible work and support to the Resistance. 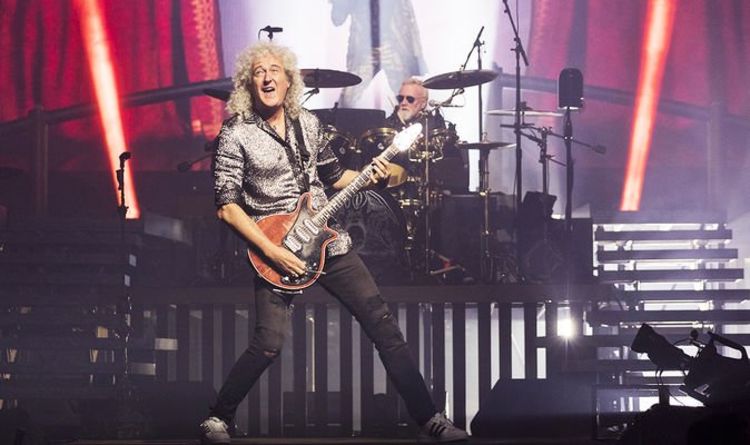 Queen was famously made up of four very different personalities. The movie Bohemian Rhapsody showed how May and Taylor, along with Freddie […] 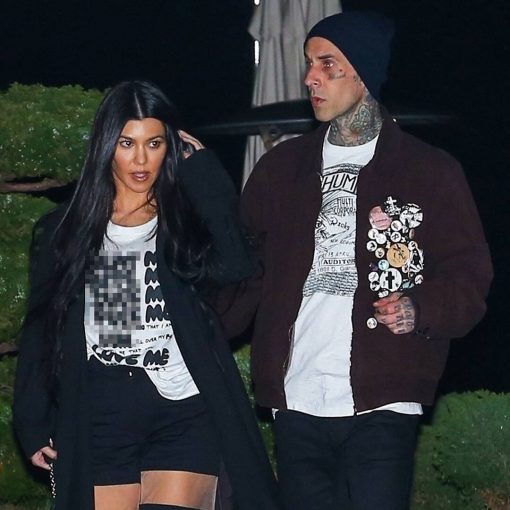 Kourtney Kardashian and Travis Barker proved that what happens in Vegas, doesn’t stay in Vegas…at least, when it comes to star-studded double dates.  […] 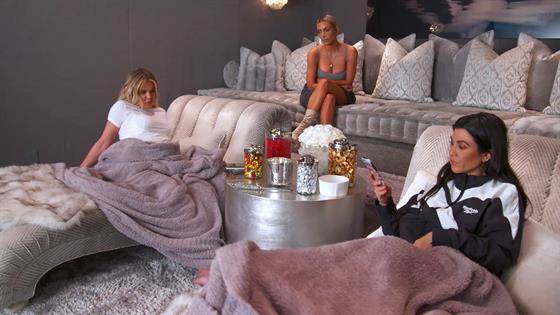 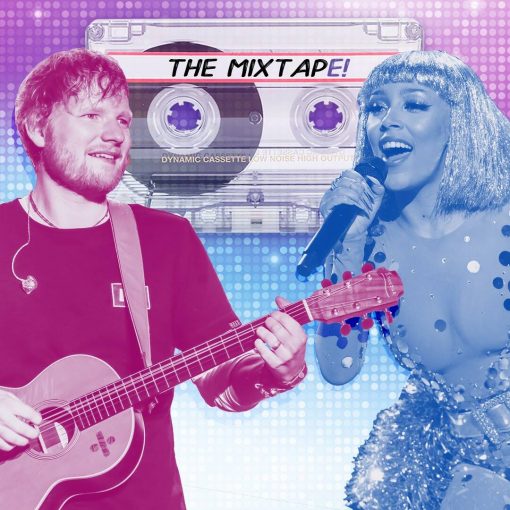 Doja Cat and The Weeknd — “You Right” It’s Planet Her, and we’re all just living in it.  The queen of TikTok smashes, Doja […]