When you think of extreme sports, an image of a wingsuit might come to mind. Used in skydiving and BASE jumping, they […] 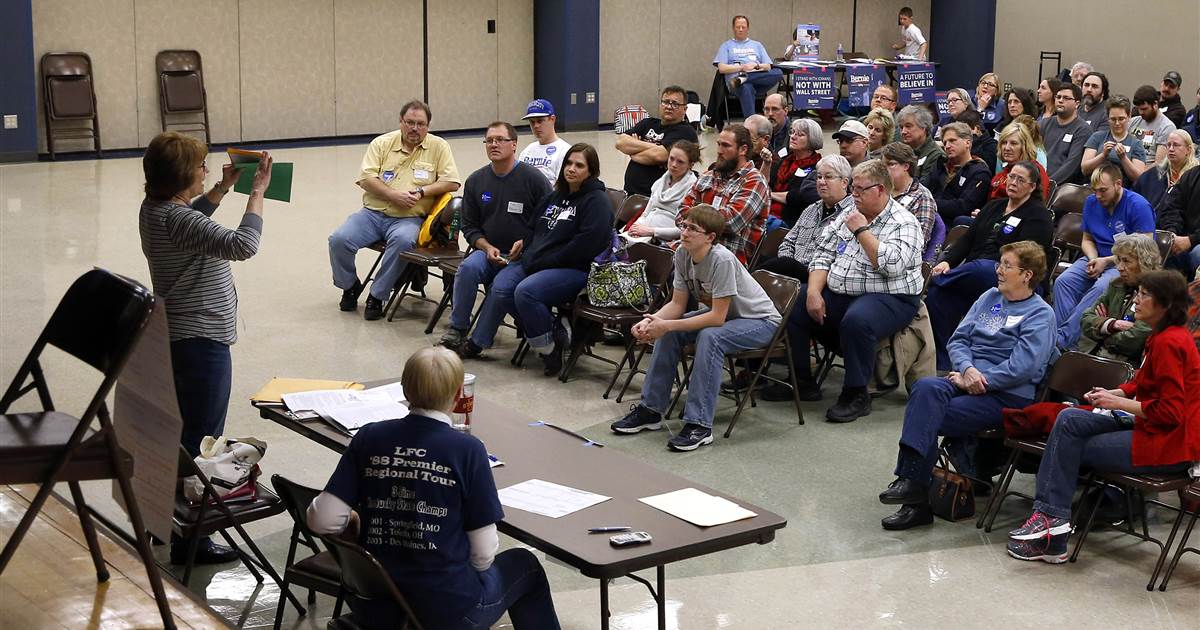 With less than two weeks until Iowans line up to cast the first votes to pick a Democratic presidential nominee, party officials […]

LONDON — At the epicenter of the global coronavirus pandemic, European governments are taking increasingly drastic measures to try to reduce spiraling […]