Malaysia Airlines Flight 370 went missing on March 8, 2014, en route from Kuala Lumpur to Beijing with 239 people on board. The official investigation concluded that this was most likely a hijack scenario and they believed the plane probably ended up in the bottom of the Indian Ocean, killing everyone on board. However, aviation expert and science journalist Jeff Wise has suggested that there is a chance the perpetrator survived.

“Or they were very, very sophisticated and not only survived, but managed to cover their tracks in a way that has fooled absolutely everybody.”

The explanation Mr Wise gave for his theory is that the investigation’s theory hangs on the legitimacy of seven pinrings – communications between MH370 and a satellite in the hours after it disappeared.

British satellite telecommunications company Inmarsat found that MH370 had been communicating with its satellite 3F1 and that recorded data could be used to track the path of the plane.

BFO is a measure of the relative motion of the satellite and the aeroplane.

BTO is a measure of the time taken for a transmission round trip and can be used to calculate the distance between the satellite and the aircraft.

Inmarsat data was crucial to the investigation (Image: GETTY)

A technique developed by Inmarsat after MH370’s disappearance allowed engineers to work out that that the data indicated that plane flew in an arc over the Indian Ocean and that its final resting place is at the bottom of the sea west of Perth, Australia.

However, Mr Wise suggested that, if the data could have been rigged somehow, the calculations and hence this flight path would be incorrect.

He described a scenario in which a hijacker could have taken control of the plane, as well as sending out fake information to the satellite.

BTO and BFO values are both processed in the Satellite Data Unit, located in the ceiling of the passenger cabin and is inaccessible to those on board.

MH370 is believed to have crashed into the southern Indian Ocena, but a wreckage was never found (Image: GETTY)

However, SDUs made by Honeywell have a weakness that can be exploited to “spoof” the data.

Honeywell SDUs calculate BFO values using information such as the location and speed of the plane.

It receives this information via a cable connected to the Internal Reference System (IRS), located in a compartment 100 feet forwards in the plane called the Electronics and Equipment Bay (EE Bay).

The EE Bay can be accessed through an unlocked hatch in the floor at the front of the first class cabin.

If a hijacker knew it was there, they could climb down into it, disconnect the SDU from the IRS and plug in their own equipment that could feed in fake location and speed data.

This would mean the SDU would use these in its calculation and send off false information to 3F1.

Mr Wise described this as “a false trail of breadcrumbs”.

The MH370 expert admitted that, to do this, a conspirator would have to possess “diabolical cleverness” and be several steps in front of even the best engineers in the world.

Loved ones of those on board MH370 are left without answers (Image: GETTY)

They would have had to discover the technique of how to track a plane’s movements, work out how to spoof this data and then just hope it would be discovered again by Inmarsat.

However, if by some miracle this all worked, the perpetrator could have flown the plane where they wanted, but lead investigators up the garden path.

If this is the case, they have indeed “fooled everyone” as no wreckage has ever been found, meaning MH370 is one of the great unsolved mysteries of the world. 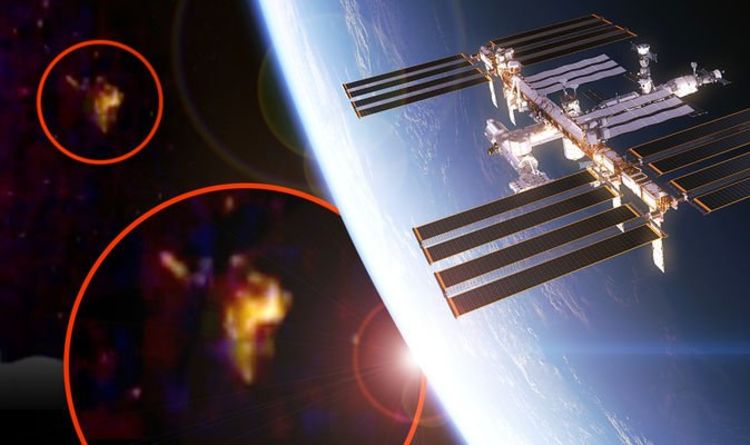 It is at this point a member of NASA ground control can be heard saying: “Copy all, it’s with you, thanks.” She […] 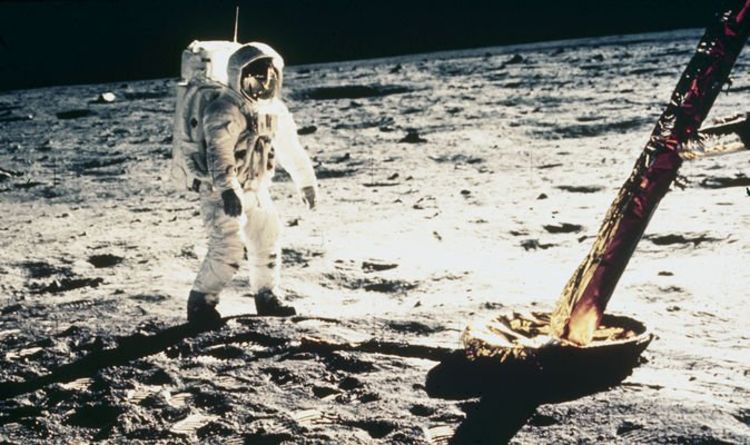 In 1969, Neil Armstrong became the first human to set foot on the moon. It was an incredible technological and scientific achievement […] 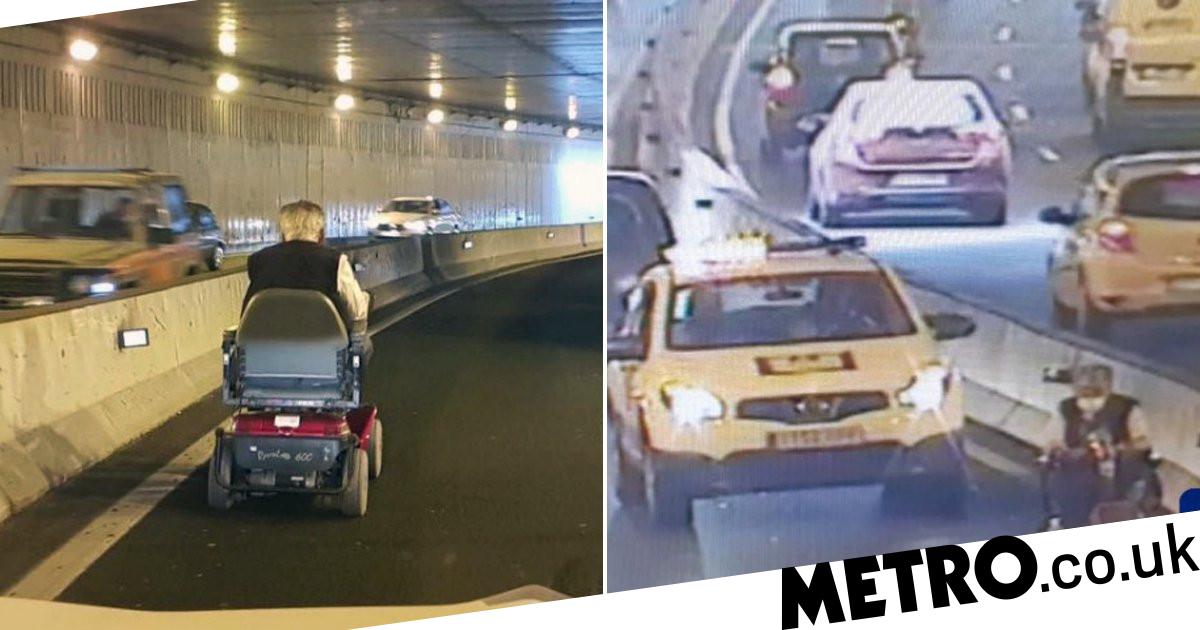 To view this video please enable JavaScript, and consider upgrading to a web browser that supports HTML5 video A pensioner unwittingly caused […]