The island makes up the eight that form the Channel Islands of California, located in the Santa Barbara Channel in the Pacific Ocean. The incident was reported at 3.15pm local time. Coast Guard officials dispatched a helicopter after hearing the man was bitten on the leg whilst surfing.

The helicopter arrived with a paramedic an hour later and flew the victim to Santa Barbara Airport where an ambulance took him to Cottage Hospital.

According to VC Star, the victim is in a stable condition with a tourniquet on his leg, based on reports from the Ventura County Fire Department.

Firefighters had attempted to rescue the victim by boat but the airlift had already happened when they arrived.

Lieutenant Benjamin McIntyre-Gibb, the Coast Guard community duty officer said in a statement: “This was the best possible outcome to a truly terrifying situation.

“This individual was fortunate to be with a buddy who was able to communicate their position to the Coast Guard.

“We are all happy that he will be able to be with his family in time for the holidays.”

Officials are yet to ascertain the type of shark or the nature of the attack.

Every fatal shark attack in California since 1981 has been from a Great White.

The United States has had the highest number of confirmed unprovoked shark attacks between 1580 and 2019.

The US figure is more than twice the amount of second in the list Australia and more than four times that of third placed South Africa.

The data comes from Florida Museum and the University of Florida.

Australian MP Bob Katter has called for Australia to put in tougher policy to combat shark attacks: “We have a right to live, we have a right to defend ourselves and more importantly our children, our loved ones, from some of the most terrible deaths that are perpetrated on human beings — being ripped to pieces by a shark or a crocodile.”

In 2017, after a postal vote showed support for same-sex marriage in Australia, Mr Katter went viral for abruptly declaring in a speech after the result: “But I ain’t spending any time on it because in the meantime, every three months, a person is torn to pieces by a crocodile in north Queensland.”

As reported by the BBC at the time, Queensland statistics showed 11 people had been killed by crocodiles in the state during the previous 32 years.

The United States Navy has control of two of the islands in the chain where this attack occurred – San Nicolas and San Clemente.

Santa Rosa is the second largest of the chain and is 26 miles away from the Californian coast.

The oldest human remains in the Americas were discovered there. 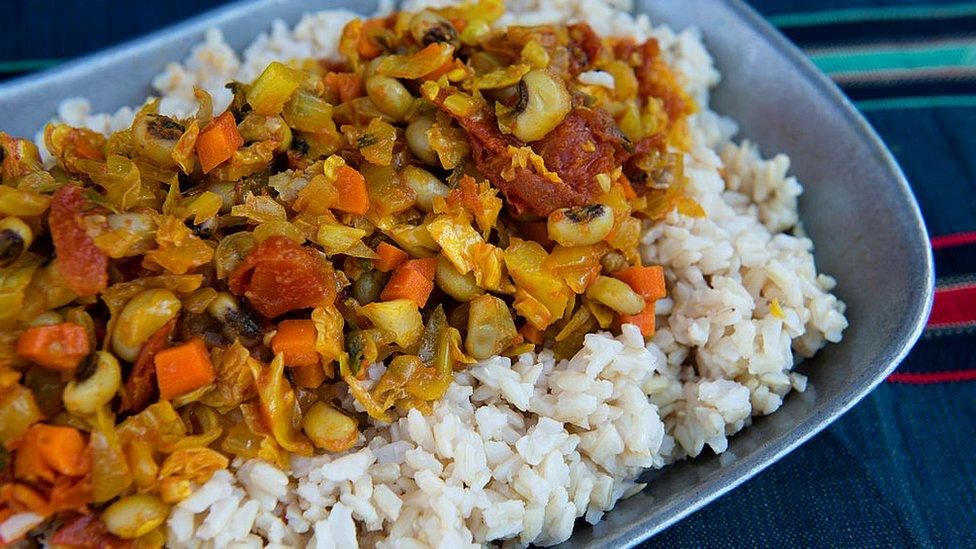 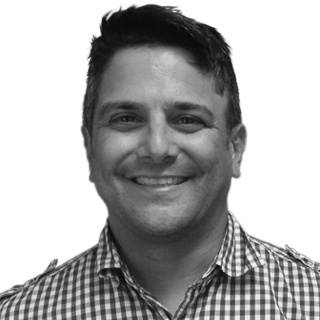 Get the Think newsletter. SUBSCRIBE carrot—collapsedCreated with Sketch. President Trump is finally feeling the pressure for never formally acknowledging the fact — […] 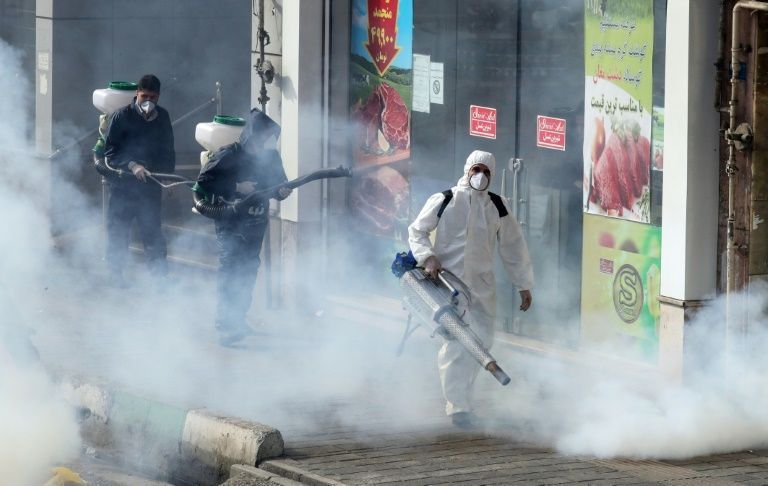 Washington (AFP) – After months of piling pressure on Tehran, the United States is seeing an unexpected new variable — the novel […] 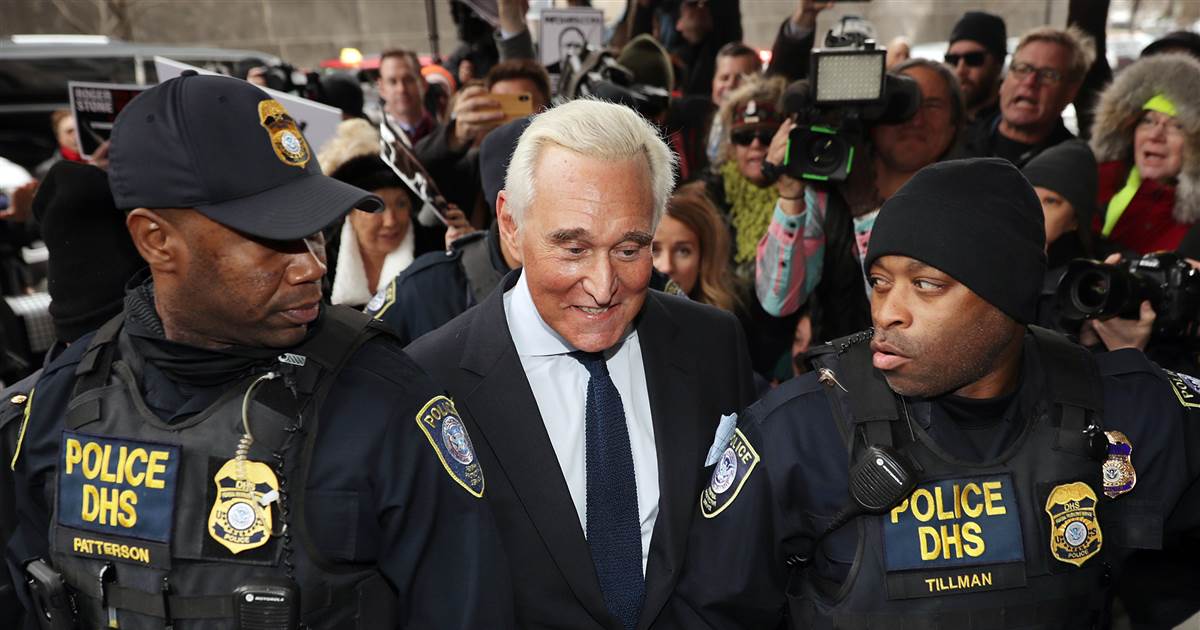