Soap fans will recognise Lisa Riley as Emmerdale’s Mandy Dingle. The actress has been on screen for many years, after joining the ITV show in 1995. She left in 2001, however, later returned in 2019.

Over the last couple of years, Lisa Riley has trimmed down using one simple diet plan – what has she said about her weight loss journey?

The 43-year-old has gone through an incredible weight loss transformation, losing a whopping 12 stone and dropping seven dress sizes.

Lisa – who has gone from a women’s dress size 28 to a size 12 – has been showing off her weight loss in some gorgeous outfits. And it hasn’t gone unnoticed by her fans, with many flooding her social media to post positive comments.

One fan took to Twitter to comment on Lisa’s weight loss, she said: “Lisa Riley weight loss is fab, well done her, it is achievable when you put your mind to it.”(sic)

Whilst a second added: “Just been watching Lisa Riley weight loss [and] she has gone from a size 28 to a size 12 – how did she do it!?”

And a third chimed in to say: “Lisa Riley weight loss is incredible. I literally didn’t even recognise her!!”

So, how did Lisa lose weight?

The actress revealed that at the beginning she relied on a simple trick to slim down.

At the start of her weight loss journey, Lisa managed to shed the pounds by watching her portion sizes – switching to eat out of bowls instead of using plates.

She said: “I had made myself fat by gorging on bread, crisps, crumpets and red wine.

“Once I accepted responsibility for my health, weight and lifestyle it made it easier to take control. You don’t have to have starter, main and pudding.”

Speaking to The Mirror, she added: “If you are doing that you are eating too much.”

Last year, the actress brought out her book Honesty Diet, in which she shares some of her healthy recipes and explains how she keeps on top of her weight loss.

Alongside switching up her diet, Lisa added exercise to her lifestyle, working out for a minimum of 30 minutes a day.

Previously she shared a clip of her workout regime with her 120,000 Instagram followers while on a cruise with Strictly Come Dancing.

She captioned the video, which showed her sweating as she worked out on a machine: “So here I am doing what I do best, working out HARD.”

Within seconds, fans rushed to comment on the video as they praised her on her impressive fitness journey.

“You really are enjoying exercise,” one said. “Wow you are so beautiful,” another added.

Alan is an actor who shot to fame playing Tyrone Hobbs in Coronation Street.

The actor caught the attention of fans when he showed off his six-pack abs in a topless snap in Ibiza recently.

In the comment section, one fan wrote: “How did you get such a great body! You have lost so much weight since your Corrie days.”

Another said: “Can we please just appreciate how good he looks now though.” “Looking fit Alan,” a third added.

So how did he achieve his fit physique?

Alan regularly exercises and previously explained that he often follows a healthy diet plan to stay in shape.

In a post, Alan said: “Health is not just about the weights you’re lifting or what you’re eating. It’s also about what you’re thinking and saying!!” 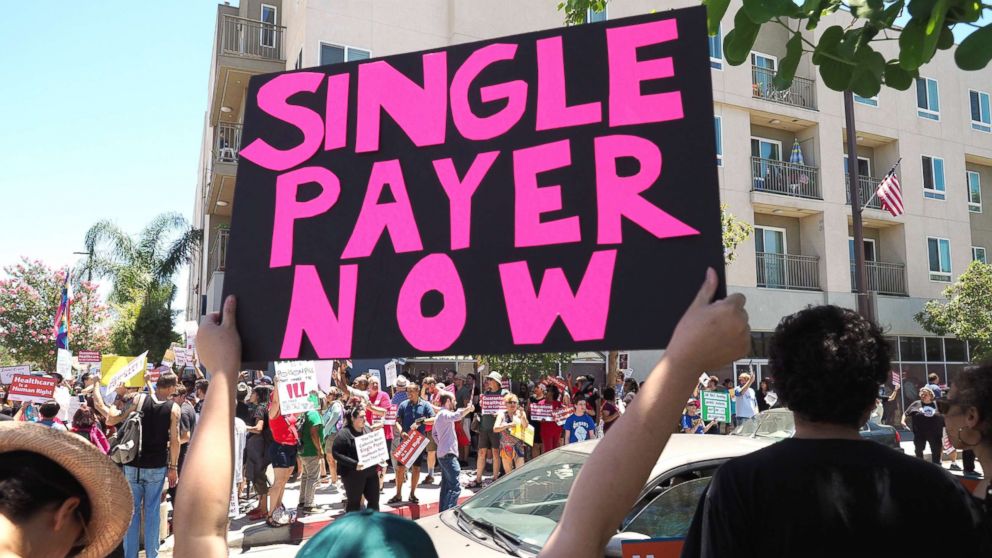 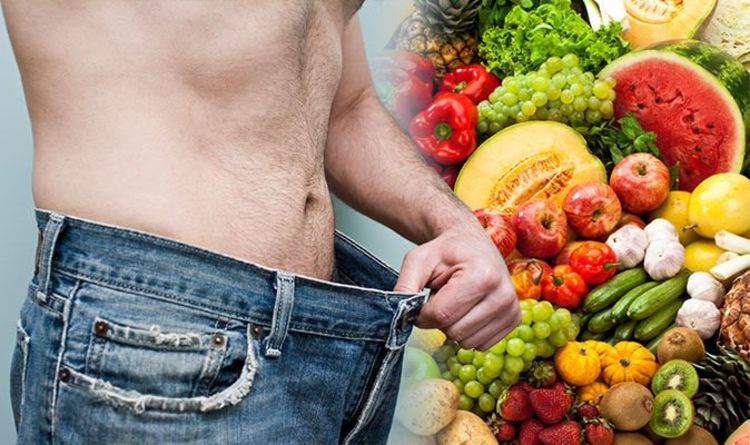 Your weight loss mission can leave you feeling overwhelmed due to all the different diet plans to choose from. While some, such […] 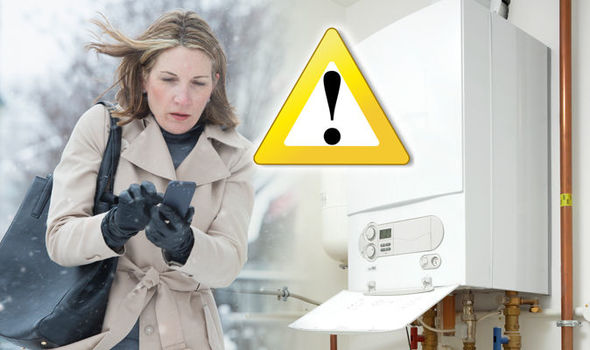 Snow is expected to fall across parts of the UK today after Storm Caroline blasted through the country this week.  With a […] 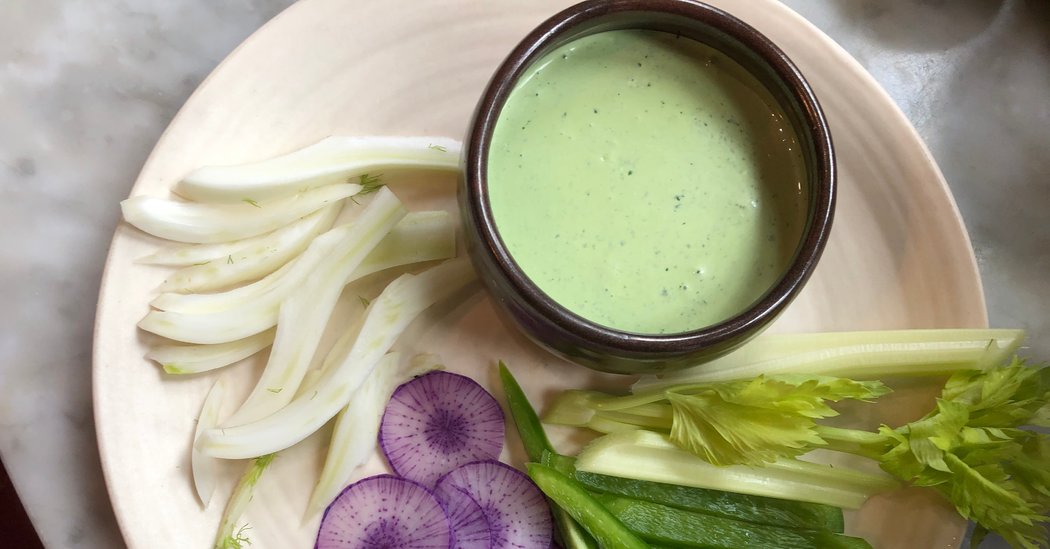 Even before the pandemic, I spent a good portion of my time working from home, which means I’m well practiced in the […]