The project has seen her collaborate with director Sam Mendes, who masterminded blockbusters like American Beauty and the James Bond epics Skyfall and Spectre.

Krysty, who got her first taste of film by doing work experience on the set of Taggart, was at home in her pyjamas when the superstar director called out of the blue.

She explained: “Everything is going so well, I’m worried I might be in a coma.

“I was just at home in my pyjamas still waiting for something good to happen.

“I got the call and tried to play it cool while he explained, ‘I’ve got this big idea, are you free? I want to tell you more about it’.

“I would’ve set fire to my house if it meant freeing myself up.”

The story was based on Mendes’s own grandfather, Alfred, telling him about risking his life to carry a letter through enemy territory during the First World War.

And that fitted Krysty’s own interests perfectly.

She said: “He had no idea I was a massive history buff, so already my excitement was at peak levels.

“I actually remember literally gripping a dresser because I was and such a massive history nerd – and he didn’t know this.

“I was like, ‘How the hell am I going to do that’? The first thing you do is Google ‘one shot film script’ and you find there’s nothing, so you go, ‘Okay, I’ll have to make this up as I go along and break new ground’.”

The pair met up at Mendes’s house and got to work at his kitchen table, with the plot featuring two soldiers racing against time to deliver a message to prevent a deadly attack.

“And I said, ‘No pressure, just how many billions did that movie make?’

“The biggest challenge is that it’s meant to feel like real life so that you would feel when you watch this film you were living 115 minutes in someone else’s life.

“It’s how do you tell the story without the audience feeling like they are being spoon-fed?

“We constantly worked to refine that. In the first 10 minutes, you actually learn a lot about them without being told a lot.”

Krysty was on set for all of the filming, which is not usual for a film’s writer.

But because of the plan to make it all one shot, it was necessary.

She said: “At the end of each day, you had one, two or ten minutes of the movie. But there would be times a line wouldn’t work, so you would just have to go with the flow and rewrite it.

“The entire film is my darling. I love it so much.

Mendes added: “I wanted the audience to experience those two hours exactly as the characters do.

“I wanted them to feel every second passing, take every step of the journey with the characters and feel the physical difficulty of the journey. The challenge was then, we had to make everything join up. It’s one long set.”

1917 has been nominated for three Golden Globes, including Best Picture.

It’s expected to be nominated for a slew of Oscars too and movie insiders reckon it will be a worldwide hit, with some already labelling it a masterpiece.

Cast and crew members on the set of 1917 (Image: François Duhamel / Universal Pictures / The Hollywood Archive)

The Prince of Wales and the Duchess of Cornwall also attended the premiere earlier this month.

But even though Krysty is on the brink of stardom, she misses life working in Irish bar The Toucan, in London’s Soho – where she lived in a flat above a strip club.

She said: “I go back in all the time. In my next film, we actually shot in The Toucan and I’m a bartender in the background.

“I loved my bar job, I would still do it now.

“I didn’t pay for a drink. Do you know how many scripts a year I have to write to make up for that?” 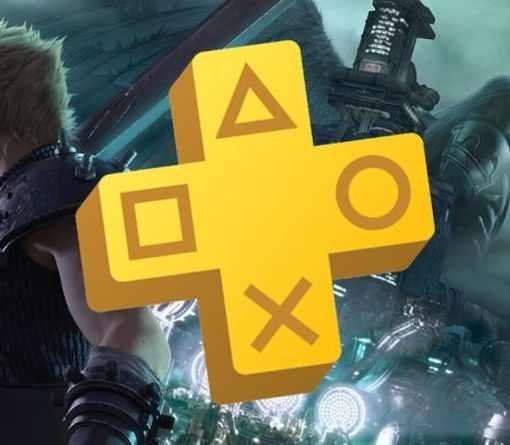 PS Plus subscribers have been treated to some excellent free games in 2021. The current line-up includes Control Ultimate Edition, Concrete Genie […] 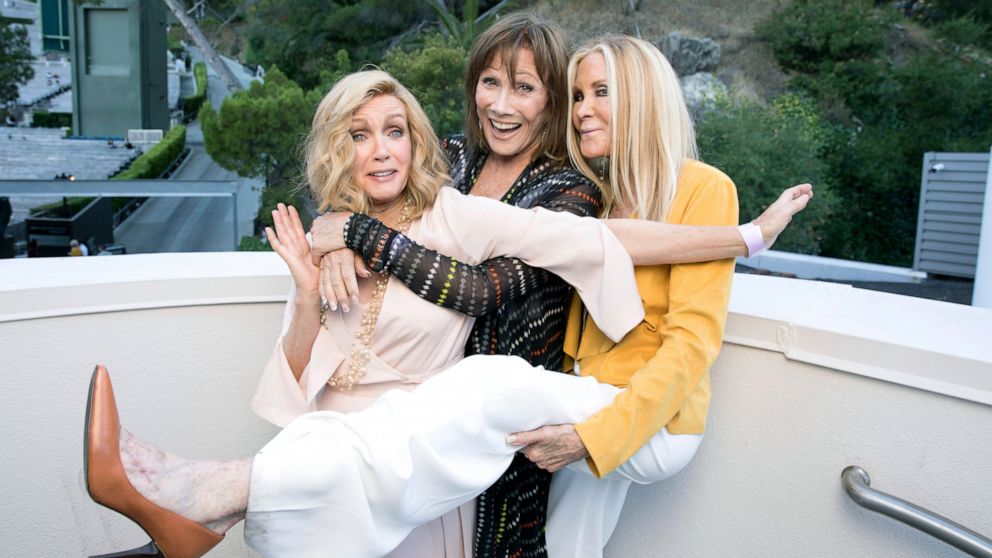 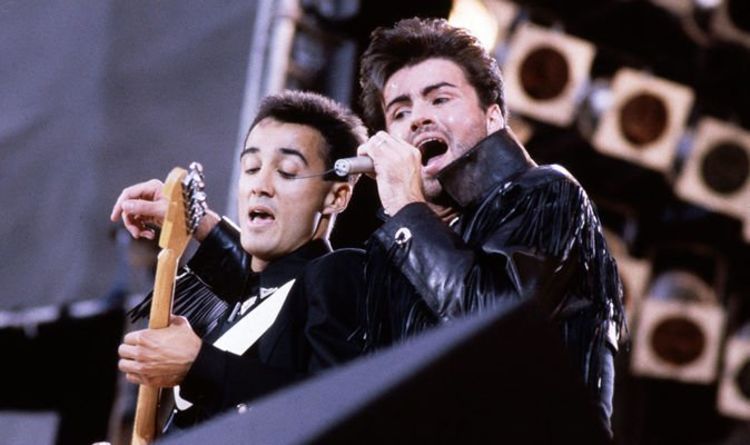 Andrew Ridgeley has written a tell-all memoir, Wham! George & Me. In it, he chronicles his friendship with George Michael, the iconic singer […] 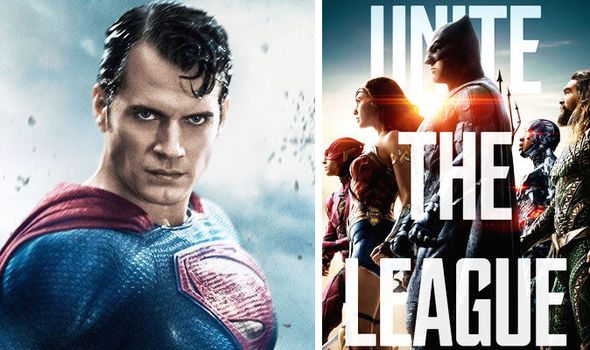