Is Bond going back to Scotland? Sean Connery remains the most iconic 007 of all time, sorry, Daniel, so perhaps the biggest franchise will soon return North of the border. UK bookies have reported a rush on bets this week for a relatively little known Scottish star, who is perhaps still most famous for his actress girlfriend. Meanwhile Tom Hardy “hasn’t proved too popular with punters” recently.

The latest odds from Coral reveal a few shocks.

The bookie told Express Online: “Jack Lowden is now 8-1 and his odds have come in a lot recently, from 25-1! So he looks to have been the most popular bet in the last week or so. There has been a steady stream of bets on him.”

Lowden is an Olivier Award-winning actor who has started to make his mark on the big and small screens. Exactly the kind of thing the Bond producers look for.

READ MORE: James Bond: What Daniel Craig REALLY thinks about 007 and the END

The 29-year-old is also younger many of his rivals for the coveted role.

Stars like Idris Elba, 47, and Tom Hardy, 42, will soon start ageing out of realistic contention.

Craig will take his final bow as Bond this year. There is expected to be a hiatus of at least a few years before the franchise is rebooted and producers will be looking at a replacement who will have at least ten years in him at the right age.

Hardy has already slipped back to 10-1 in the odds.

Although he is most famous for time-travelling drama (and bodice-ripper) Outlander, Heughan has already convincingly played a British secret agent in The Spy Who Dumped Me, opposite Mila Kunis.

Outlander, meanwhile, will certainly keep the Scottish star firmly in the limelight. There have been eight source novels from author Diana Gabaldon so far.

Taking the lead ina popular TV show seems to be the common factor in all the current favourites – except Lowden.

Born in Essex, he grew up in the Scottish village of Oxton and currently resides in Edinburgh.

He won an Olivier Award for Ibsen’s Ghosts in 2014 and played Lord Darnley in Mary Queen of Scots in 2018, opposite his reputed partner Saoirse Ronan.

He showed his versatility by switching to the role of a wannabe wrestler in the comedy-drama Fighting with My Family earlier this year. He will next be seen on the big screen in Fonzo, the Al Capone biopic starring Tom hardy. 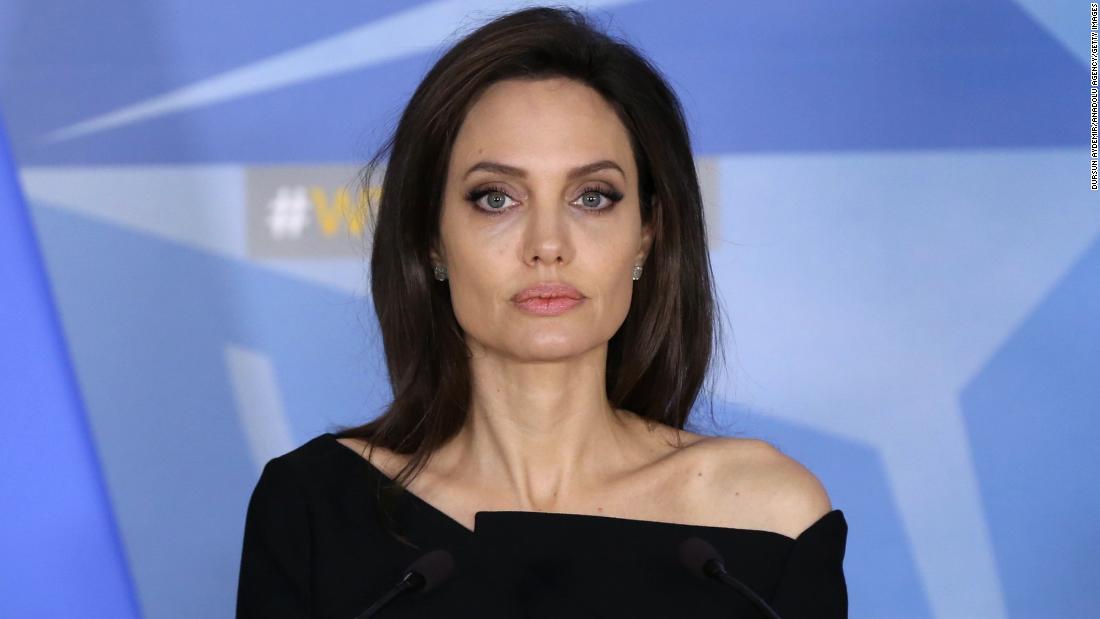 “I think it is so important that people hear that,” she tells Time magazine. “To love each other, check in with each […] 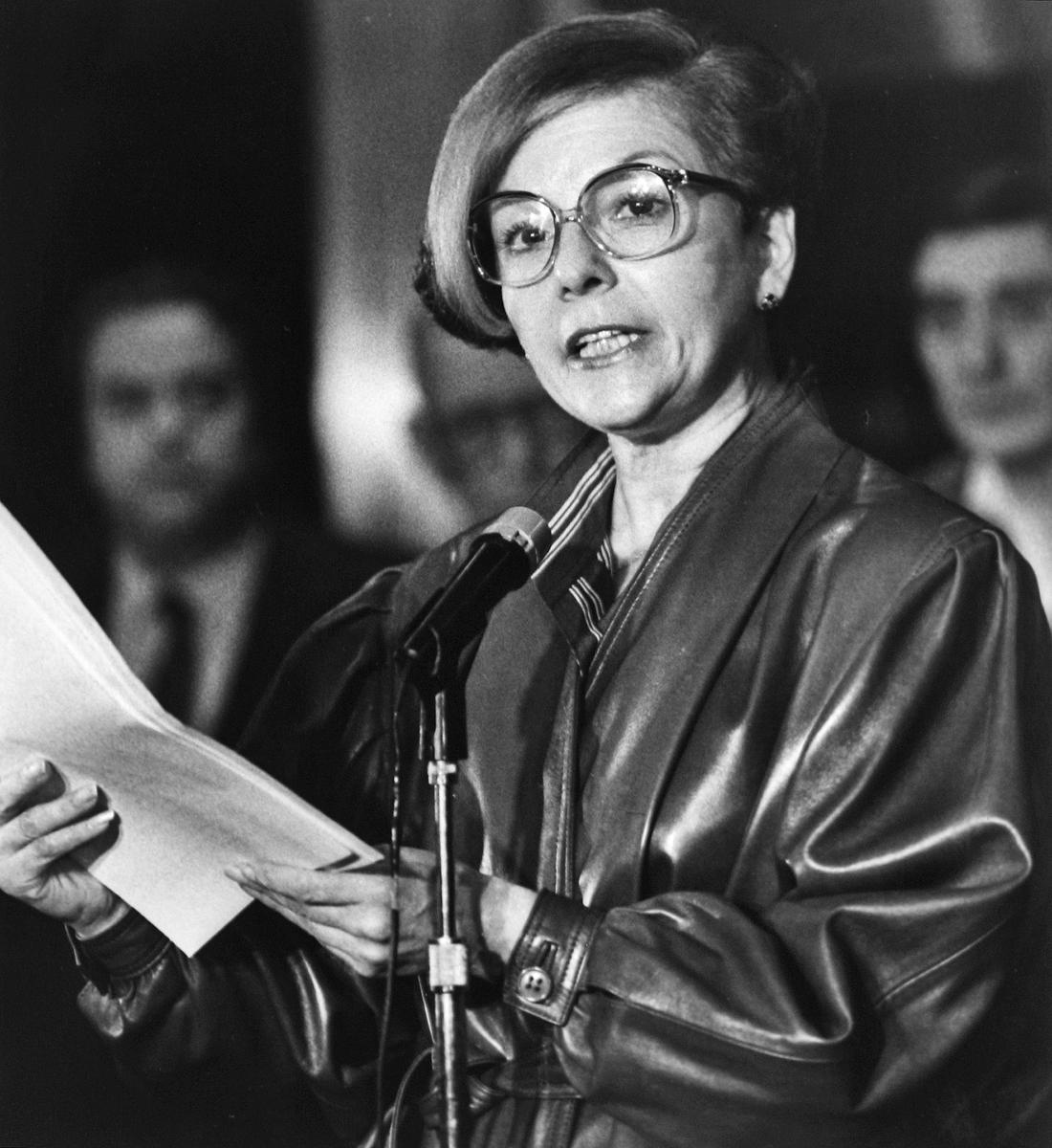 BUENOS AIRES (Reuters) – Gonzalo Demaría is fascinated by the “ghosts” of Argentina’s past, in particular the roots of Peronism, the most […] 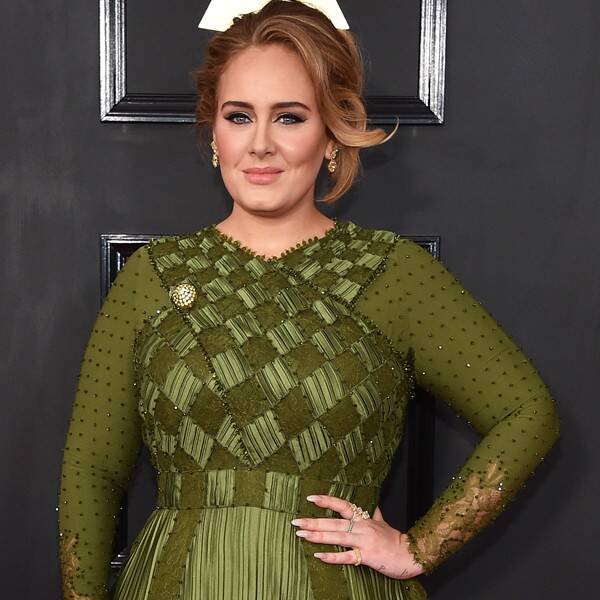 John Shearer/WireImage We could have had it all…but we simply prefer one epic meme. Nearly two weeks after news broke that Adele had split from her longtime […]