Twenty-three people have been killed nationwide in the protests since the law was passed in Parliament earlier this month.

Most of the deaths have occurred in the northern state of Uttar Pradesh, where 20% of the state’s 200 million people are Muslim. Police, who deny any wrongdoing, said that among the 15 people killed in the state was an 8-year-old boy who died in a stampede in the city of Varanasi, the heart of Modi’s parliamentary constituency.

The widespread public backlash against the new law marks the strongest show of dissent against Modi’s government since he was first elected in 2014. Authorities have scrambled to contain the situation, banning public gatherings and blocking internet access.

Modi took the stage at a rally in the capital launching his Bharatiya Janata Party’s campaign for New Delhi legislative assembly elections in February, quickly turning to the contentious law.

“People who are trying to spread lies and fear, look at my work. If you see any trace of divisiveness in my work, show it to the world,” he said.

Modi accused India’s main opposition Congress party of conspiring “to push not only New Delhi but other parts of the country into a fear psychosis.”

“They are trying every tactic to push me out of power,” he said.

The new law allows Hindus, Christians and other religious minorities who are in India illegally to become citizens if they can show they were persecuted because of their religion in Muslim-majority Bangladesh, Pakistan and Afghanistan. It does not apply to Muslims.

Critics have slammed the legislation as a violation of India’s secular constitution and have called it the latest effort by Modi’s government to marginalize the country’s 200 million Muslims. Modi has defended the law as a humanitarian gesture.

A small band of supporters of Modi’s party marched in New Delhi on Sunday. Activists from India’s northeast, a mainly tribal area where people fear an influx of migrants will dilute their culture and political sway, also held a rally in the capital.

The protests against the law began in the northeastern state of Assam, the center of a decades-old movement against migrants, before spreading to predominantly Muslim universities and then nationwide.

“They understood what it was all about, and they have been very clear from the beginning that theirs was not an issue of Hindu versus Muslim or any religious identity,” said historian Mridula Mukherjee.

“They could see through this maneuver very quickly, and that’s why the mass upsurge started over there,” she said. Japan has been hit by a 6.7 earthquake in the island of Hokkaido on Wednesday, just days after the country was left […] 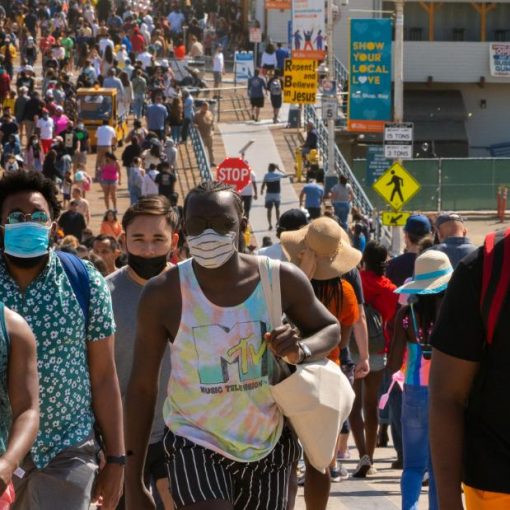 “To people who are traveling and people who have been fully vaccinated, have a great time,” said Dr. Jonathan Reiner, professor of […] 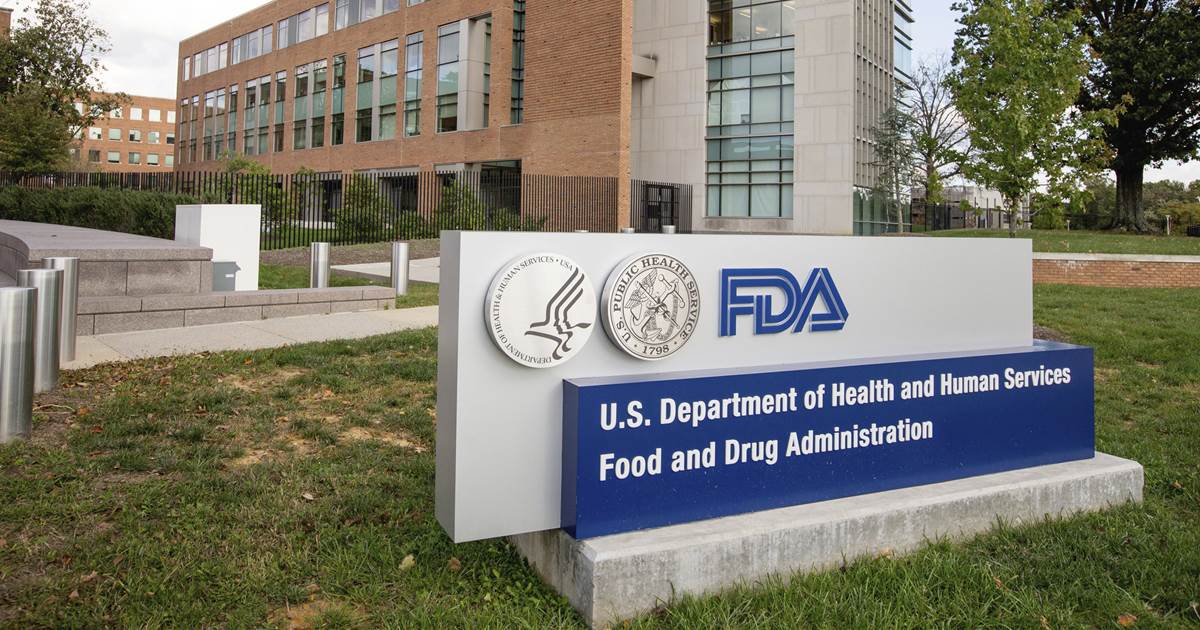 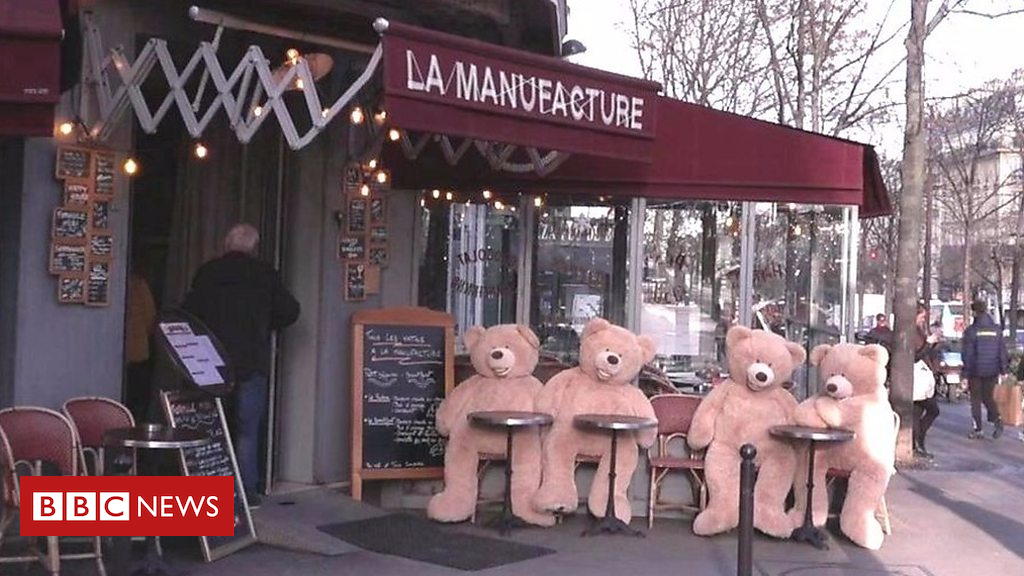 The teddies have quite a following on Facebook. source: bbc.com