Michigan Gov. Gretchen Whitmer says an update is expected at the start of 2020 regarding a criminal investigation into the Flint water crisis that was one of the worst man-made environmental disasters in U.S. history

FLINT, Mich. —
An update is expected at the start of 2020 regarding a criminal investigation into the Flint water crisis that was one of the worst man-made environmental disasters in U.S. history, Michigan Gov. Gretchen Whitmer said.

Whitmer told MLive.com on Tuesday that she trusts Michigan’s Attorney General Dana Nessel “to do the right thing” in the probe of Flint’s water crisis.

“I think she has shown she’s taken it very seriously,” Whitmer said of Nessel. “These timelines we are bumping up against means that she’ll probably be making some announcements at the beginning of the year.”

In 2014 and 2015, Flint faced a man-created health emergency after lead from old pipes leached into drinking water due to a lack of corrosion-control treatment following a change in the water source while the financially strapped city was under state emergency management. The switch also has been linked to a deadly Legionnaires’ disease outbreak.

However, Michigan Solicitor General Fadwa Hammoud in June dismissed eight pending criminal cases related to the water crisis. Hammoud cited the need to review 20 million documents and said her team uncovered in a month, with search warrants , what previous investigators had not retrieved in three years.

The stunning decision came more than three years — and millions of dollars — after authorities began examining the roots of the scandal that left Flint’s water system tainted with lead. Hammoud, who took control of the investigation in January after the election Nessel, said “all available evidence was not pursued” by the previous team of prosecutors.

The prosecutors criticized how their predecessors cut seven other officials plea deals resulting in no jail time or criminal records.

“I’ve never seen anything like it,” said Wayne County prosecutor Kym Worthy, who is also leading the criminal team in the investigation.

Nessel has not said much about the investigation since dismissing the criminal cases, but noted she supports an extension of the statute of limitations in criminal misconduct cases brought against public officials like those who were initially charged with crimes related to the Flint water crisis.

Pending legislation would change the statute of limitations in Michigan for misconduct from six to 10 years. 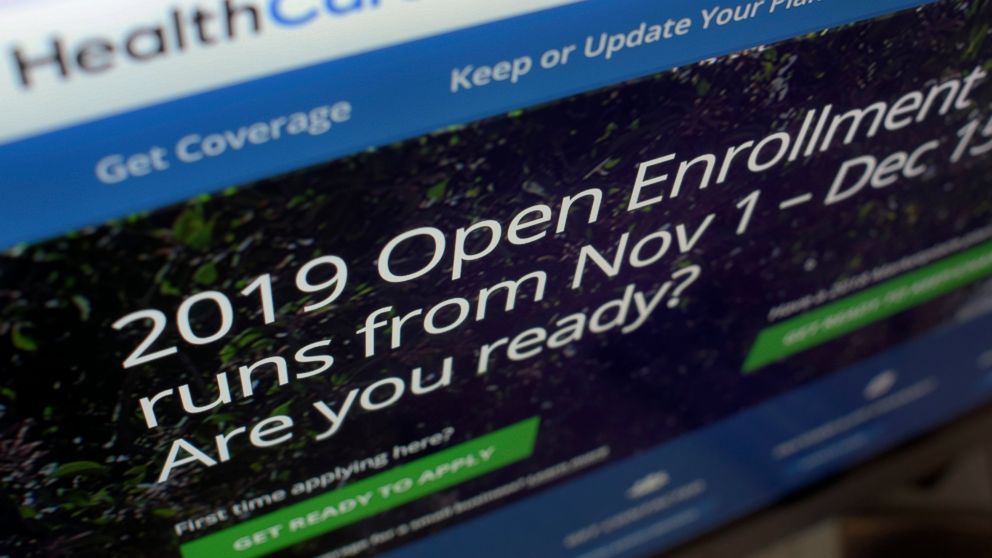 A federal judge’s ruling that the Obama health law is unconstitutional has landed like a stink bomb among Republicans, who’ve seen the […] 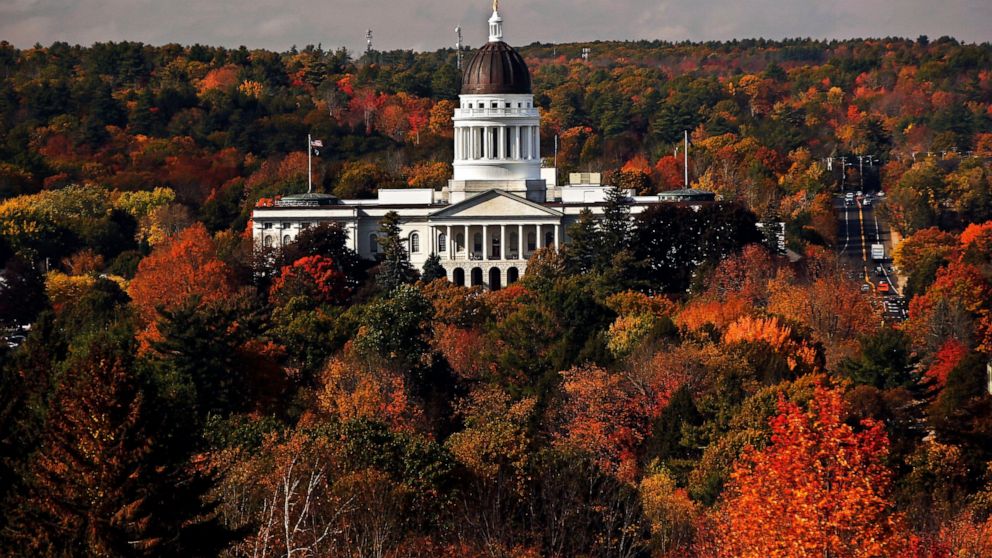 The Maine Legislature voted Tuesday to legalize assisted suicide, with supporters declaring it in line with the state’s tradition of individualism and […] 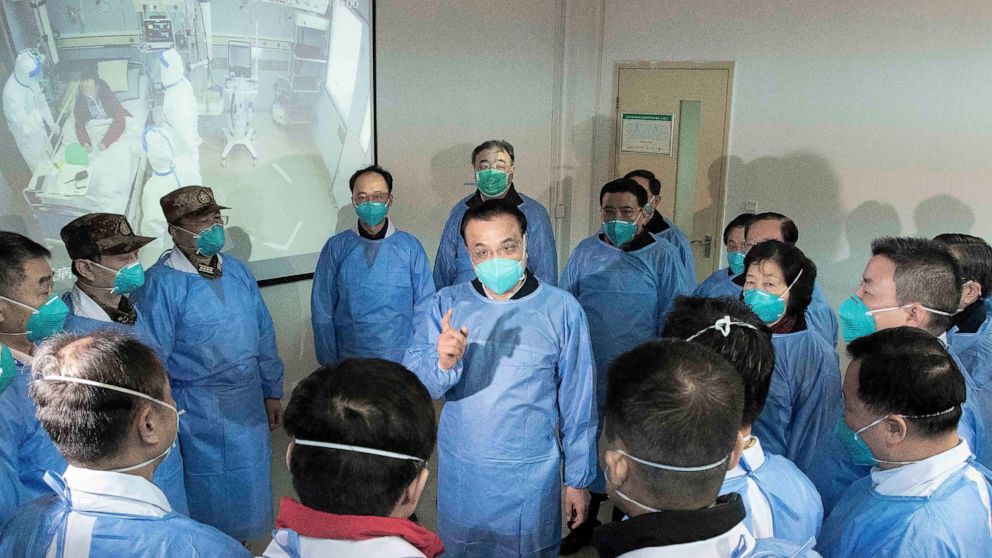 China has reported 25 more deaths from a new viral disease, raising the total to 106, as the United States and other […]

(Reuters Health) – Teens and young men in correctional facilities are at increased risk of dying by suicide, but they are otherwise […]