“Ladies and gentlemen, this is a security announcement Racism is interfering with the game.” You can say that again. Welcome to Great Britain, 2019, a place of division and ugliness, a place where a Premier League football match can end with eight minutes of added time for time‑wasting, VAR and monkey chants; and a place where racist behaviour is most definitely interfering with the game.

This was a wretched occasion for Tottenham in ways that go some way beyond a 2-0 home defeat by an impressive Chelsea team. You can raze the old structures, you can build a beautiful, gleaming stadium. Unfortunately, what you fill it with may not match the modernising dream.

Midway through the second half there was a sudden stop to the game, like a needle jumping from its groove. We know how this looks now, that familiar spectacle of players milling around, ball disregarded, a sense of the day starting to fall apart a little.

TV pictures would show the source, Antonio Rüdiger indicating clearly that he had been the subject of racist abuse from some part of the crowd in the corner by the home end. The referee was informed. The referee informed both managers. And three times before the end of the game the same statement was read over the stadium PA, warning spectators in a robotic monotone that racism was happening and suggesting there might be consequences if it carried on.

This led to some confusion. Under a straight reading of the rules the second announcement ought to have led to the game being suspended. It didn’t. Tottenham later made it clear this related to just the one reported incident.

In which case, why keep reading the statement, which was phrased in the present tense as a continuing incident? Why shout fire again? It was, at best, confusing and inaccurate. As the announcements continued, a familiar thought presented itself.

English football loves to preach on these subjects, which is fine when it comes from a position of moral certainty, but how far are we willing to go?

This was an A-list occasion in the world’s most globally successful sporting league, watched around the world by hundreds of millions of people. The list of commercial partners across every medium is vast, from broadcasters to sponsors to pitchside placards, to ad break stings and shirt logos.

What would it take to bring an occasion such as this to a stop? What kind of will, what kind of moral courage would be required to make Tottenham v Chelsea the first high-level club game anywhere in the world suspended, perhaps even abandoned for racist abuse under the new protocols?

We didn’t find an answer here, presumably because the repeated warnings were simply some kind of systems error. Plus of course it is important to maintain a sense of perspective. The stadium holds 62,000 people and this was apparently the act of a single racist. The question now is how far English football wishes to go in making an exemplary stand.

The idea of a three-step protocol has always seemed a little absurd.

Who says you get two free hits, that only once a crime is repeated three times does it become a crime? Why should any footballer, or indeed any person, be expected to shrug it off twice, to offer a margin for indulgence?

English football has in the past been willing to lead. Outrage at the massed actions of the Bulgarian hard right is one thing. But there is a higher bar here. Football’s wealth, status and influence comes solely from players and spectators. It has a duty to protect and care for these people.

So why not simply walk off when this happens? Zero tolerance for intolerance: there is no obligation to simply accept the Fifa-Uefa guidance.

The same goes for sanctions. If it is proven that one or more supporters did racially abuse Chelsea players the time has come to set an example, to punish the club itself for actions that take place on its premises.

A year ago Raheem Sterling was abused at Chelsea. This is far from an isolated incident. How this latest episode is dealt with will be a test, one English football really does need to pass, and without the usual shrugs of helplessness.

“I hate racism in society, I hate racism in football,” José Mourinho said after the game. Frank Lampard was equally broad-brush, condemning racism in all its forms but still talking of needing to have it confirmed this incident did happen.

Ducking the issue is the easiest option. It has become a remarkably unremarkable statement to point out that this sense of raised tension comes directly from the UK’s politicians, all too easy to state that racism is therefore a societal problem, that football doesn’t create this behaviour. But football does also have a duty to police what happens within its own boundaries, to provide a living example of how to deal with this poison.

This matters, and matters in every public space, every place where citizens interact. Walk down Tottenham high street and you can seen first hand the crush of cultures, the cheek‑by‑jowl existence that can be so easily inflamed by carelessness, stupidity, disrespect, deliberate dog-whistle politics.

There is a chance here, and in every other case around the country, to do something different, to lead rather than simply reacting. Don’t hold your breath. 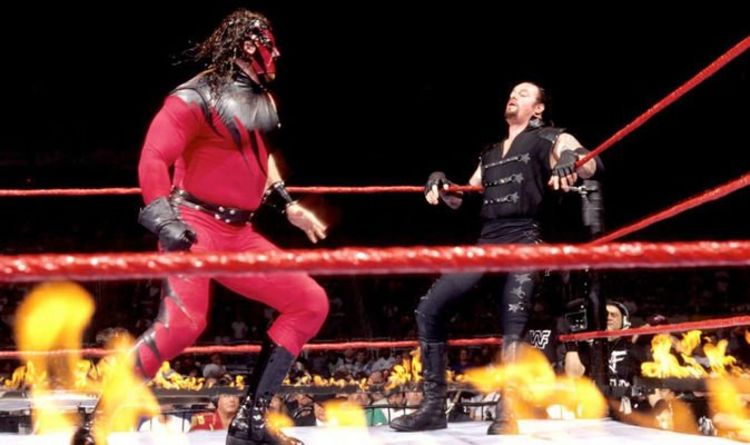 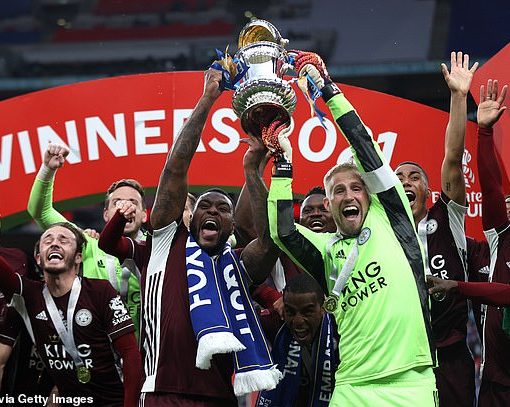 Youri Tielemans could have signed for Manchester United in 2019. The club had a conversation with his agent, Peter Smeets, but had […] 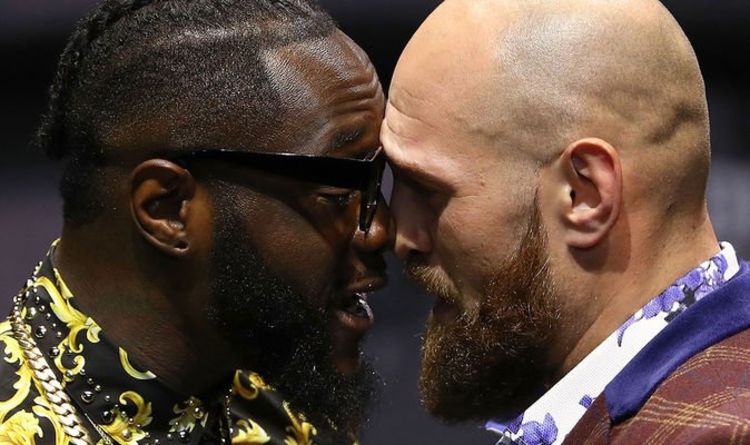 The stage is set at the MGM Grand in Las Vegas for the second instalment of Deontay Wilder vs Tyson Fury. Wilder’s […] 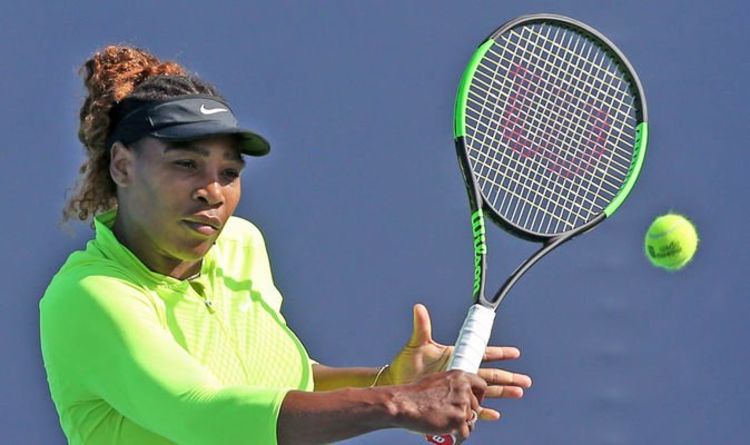