The find was made in Meidum, an archaeological site in Lower Egypt, consisting of a large pyramid and several mud-brick mastabas. This pyramid was Egypt’s first straight-sided one, but it partially collapsed due to its structure, exposing an inner core. Here, archaeologist made discoveries that helped them understand more about this ancient civilisation developed their pyramid-building techniques.

But, it was revealed during Amazon Prime’s “Secrets of Archaeology” how they also got quite a scare.

The 2014 series explained: “South of Saqqara, near the oasis of Fayoum, archaeologists discovered a pyramid of historical importance because of its unique features.

“The Pyramid of Meidum was built for the Pharaoh Sneferu, founder of the Fourth Dynasty, but this pyramid is different from all the others.

“The monument was originally a step pyramid like the one in Saqqara, but here in Meidum, the architects working for Pharaoh Sneferu, believed they had found the secret of the perfect form.

“They would abandon the previous step structure, fill in the platforms and make the line of the pyramid smooth and sloping.”

The documentary went on to detail how statues of the ancient pharaoh and his wife were found in the rubble.

It added: “It was a revolutionary concept, but something went wrong.

“The bases of the four external supporting walls fell in, and the blocks of limestone slipped downwards revealing the internal part that we see today.

“Like the pyramid in Saqqara, the Meidum pyramid was also surrounded by tombs of princes and dignitaries.

“Statues of Prince Rahotep and his wife on display at the Cairo Museum.”

But, the archaeologists had an eerie experience.

The series explained: “When archaeologists found here and when archaeologists discovered the statues, they were terrified by their intense expression, which they believed was too lifelike to be that of mere statue.

“Pharaoh Sneferu had another pyramid built, the pyramid Dahshur, universally known as the Bent Pyramid.

“Dahshur is the modern name of this area south of Saqqara, another monumental construction, it was worked on by thousands of builders and dozens of architects.

“While a step pyramid may have provided a stair by which the king ascended to heaven after his death, the true pyramids probably reflect a change to a solar cult, symbolising the Sun’s rays radiating down.”

The pyramid at Meidum is thought to be just the second pyramid built after Djoser’s and may have been originally built for Huni, the last pharaoh of the Third Dynasty, and continued by Sneferu.

The architect was a successor to the famous Imhotep, the inventor of the stone-built pyramid.

The collapse of the pyramid is likely due to the modifications made to Imhotep’s pyramid design as well as the decisions taken twice during construction to extend the pyramid. 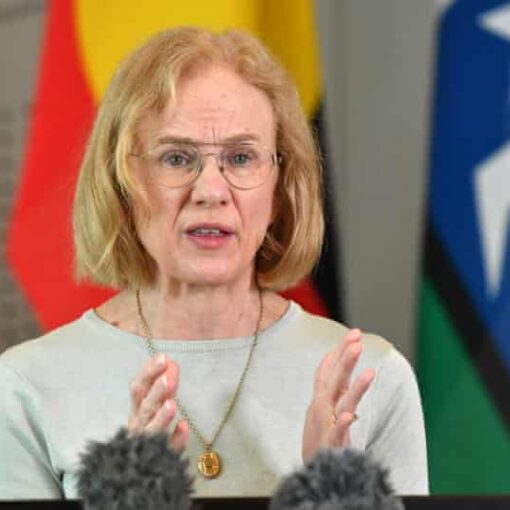 A single case of community-transmitted Covid-19 has been recorded in Australia on Saturday, but concern remains about a woman released from hotel […] 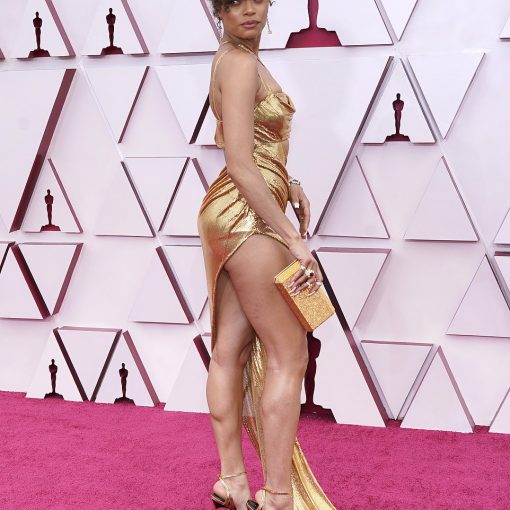 What the frock! Best Actress nominee Andra Day leads the list of worst-dressed stars at the Oscars in a barely-there buttock-baring gold […] 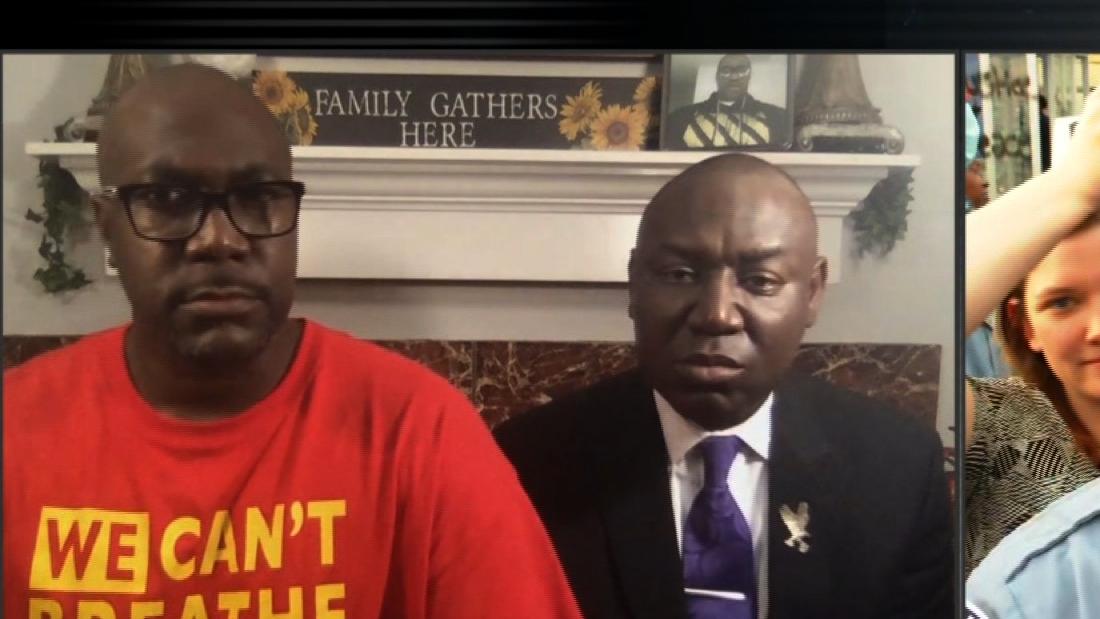 The crackpot dictator’s forces fired a ballistic missile over Japan’s northern Hokkaido island and into the sea, prompting warnings to residents to […]