A Northern California sheriff’s deputy was put on notice that he would be fired for putting a chokehold on a man who later died.

Sonoma County Sheriff Mark Essick released a video Friday in which he shared gruesome bodycam footage from one of his officers in which another deputy, Charles Blount, put David Glen Ward, the victim of a carjacking whom officers thought was a suspect, into a chokehold.

Ward, 52, later died at a nearby hospital.

“The way Deputy Blount handles the entire situation is extremely troubling,” Essick said in the video. “As a result, I have served Deputy Blount with a notice of termination. He has been on administrative leave since this incident occurred and he will remain on leave until the conclusion of this investigation and all potential appeals have taken place.”

Harry Stern, Blount’s attorney, defended the deputy’s actions and slammed what he called the sheriff’s “hasty” response as a product of “political expediency.”

Stern also emphasized that the deputy was still employed, despite the notice of termination, because the probe had not yet concluded. “Deputy Blount has not been fired yet,” the lawyer said. “If and when that happens, we will absolutely appeal.”

The incident occurred on Nov. 27, shortly after Ward reported his car stolen. The Santa Rosa Police Department had seen his vehicle travel past and contacted the sheriff’s office to help recover it.

Deputies responded and attempted to pull the car’s driver over, the sheriff’s office said.

“What our deputies did not not know at the time was that Mr. Ward was not only the owner of the car, but the victim of the earlier carjacking,” Essick said in the video. “The suspect had pistol-whipped him and stolen his car. Mr. Ward had recovered the car, but failed to report it. It remains a mystery as to why he fled from our deputies.”

The video shows Ward, who has a black eye, pull over temporarily before suddenly taking off and starting a high-speed chase. Officers then pursue him at speeds as high as 70 miles per hour into the town of Bloomfield, California. The chase eventually comes to a stop when Ward comes to a cul-de-sac and pulls over.

Deputies tried to remove Ward from his car, the Sonoma sheriff’s office said, but he refused to cooperate and even bit two of the deputies.

“Why are you f—ing harassing me all the time?” Ward asks the officers after he struggles to unlock the door and opens the window instead.

Deputy Charles Blount then seizes Ward by the arm and attempts to pull him out the window before Ward agrees to comply and get out of the car. The officers then seize him and drag him out, and Ward’s leg appears to get pinched under the wheel as he yells, “my legs, my legs” and screams in pain.

That is when Ward bites both of the officers.

In response, Blount strikes Ward’s head against the side of the car and another officer shoots him with a taser twice. As Ward is being tased, Blount pulls him into a chokehold and Ward can be heard gasping for air and sputtering.

After breaking the passenger side window, other officers from the Sebastopol Police Department then drag Ward, who at this point appears to be unconscious, out of the vehicle from the other side and cuff him.

Officers try to wake Ward up, but stop when they say he appears to still be breathing.

“Keep monitoring his breathing and s—,” Blount tells the other officers.

Another sheriff’s deputy later in the video identifies Ward as the owner of the car and says he was with Ward two hours earlier looking for his stolen car.

Seconds later an officer notices that Ward is no longer breathing, and Blount tells the others to begin CPR on Ward and reports the man’s state to dispatch.

“Start it. Just do it. It can’t hurt to do it,” Blount tells the other officers.

Ward was later declared dead at a nearby hospital.

Catherine Aguilera, Ward’s half-sister, told NBC News affiliate KCRA that Ward had struggled with drugs and other health issues since he had been hit by a drunk driver while riding a motorcycle. Suffering from chronic obstructive pulmonary disease and a heart condition, Ward used a walker or a wheelchair and had to carry an oxygen tank.

The sheriff said, “We release these videos so the community can get as full a picture as possible about critical incidents in our county, regardless of whether it puts us in a good light or bad.”

“Please know that this one person does not reflect the culture of the Sonoma County Sheriff’s Office and does not represent the hardworking men and women who work here,” the sheriff said.

Stern, Blount’s lawyer, said in his statement, “Deputy Blount didn’t cause David Ward’s death. Frankly, Mr. Ward caused his own death by inexplicably taking a number of bizarre actions that confirmed in the deputies’ minds that he was an armed carjacker.”

The lawyer suggested that he believes evidence will show that Ward died of other causes. “Most significantly, there were no indications of trauma to his neck,” the statement said. 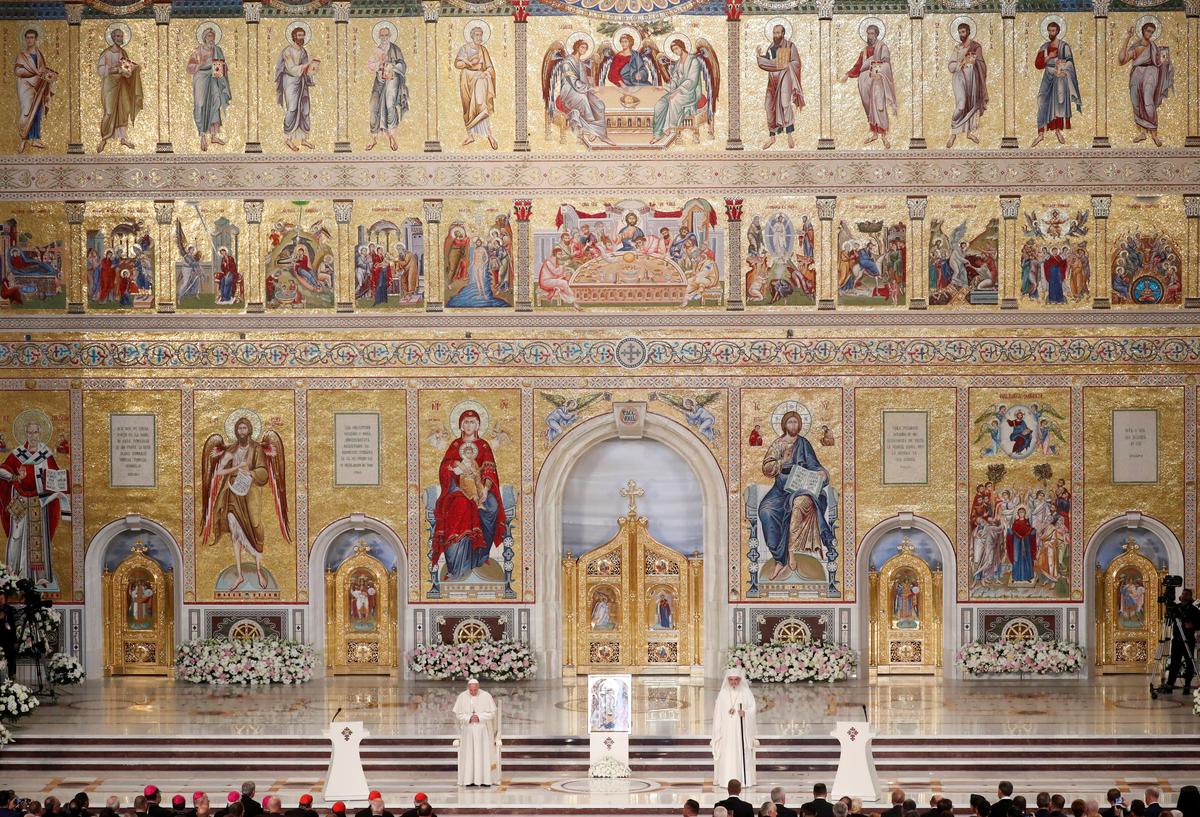 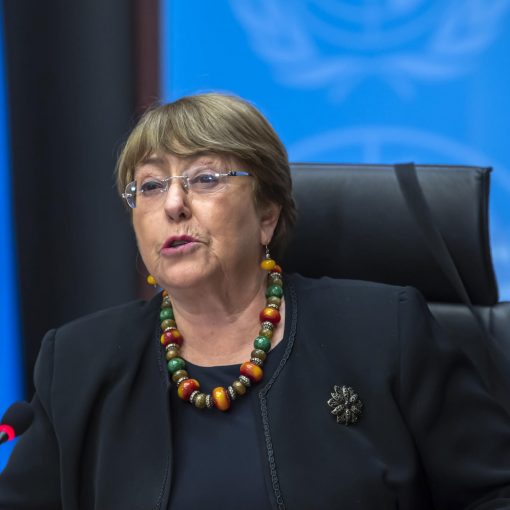 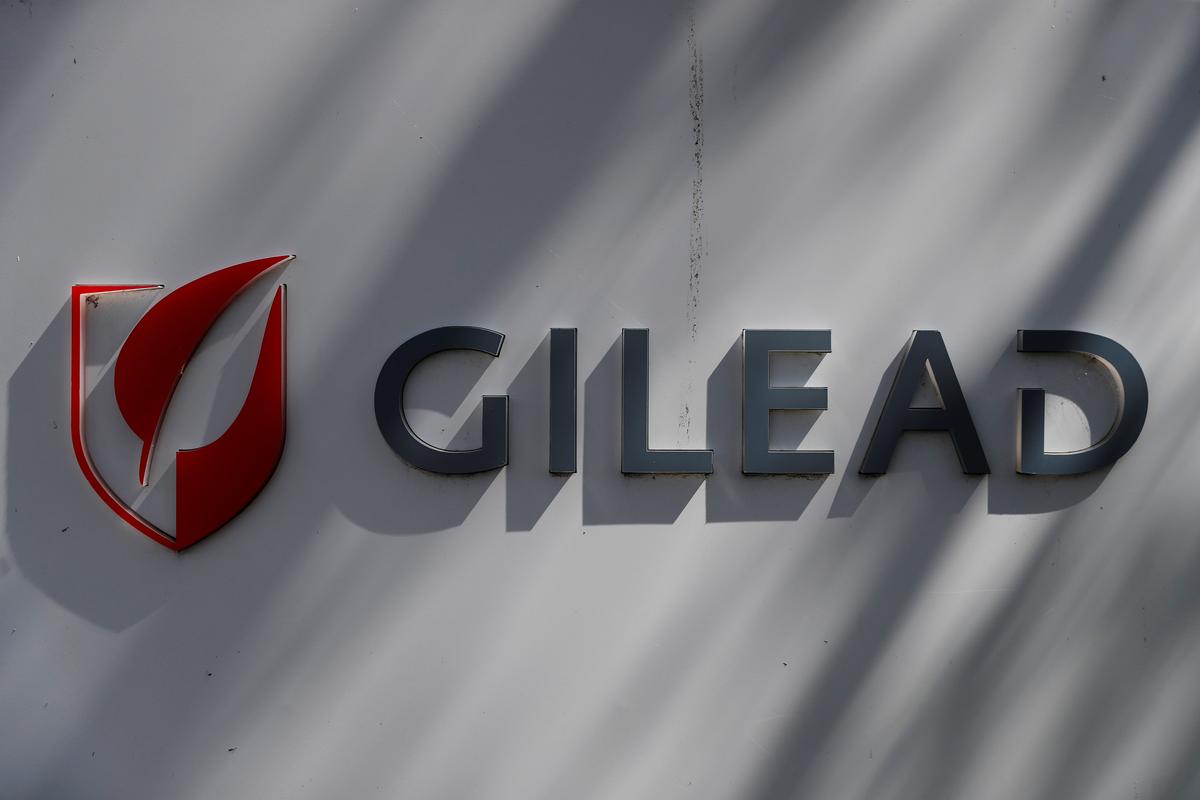 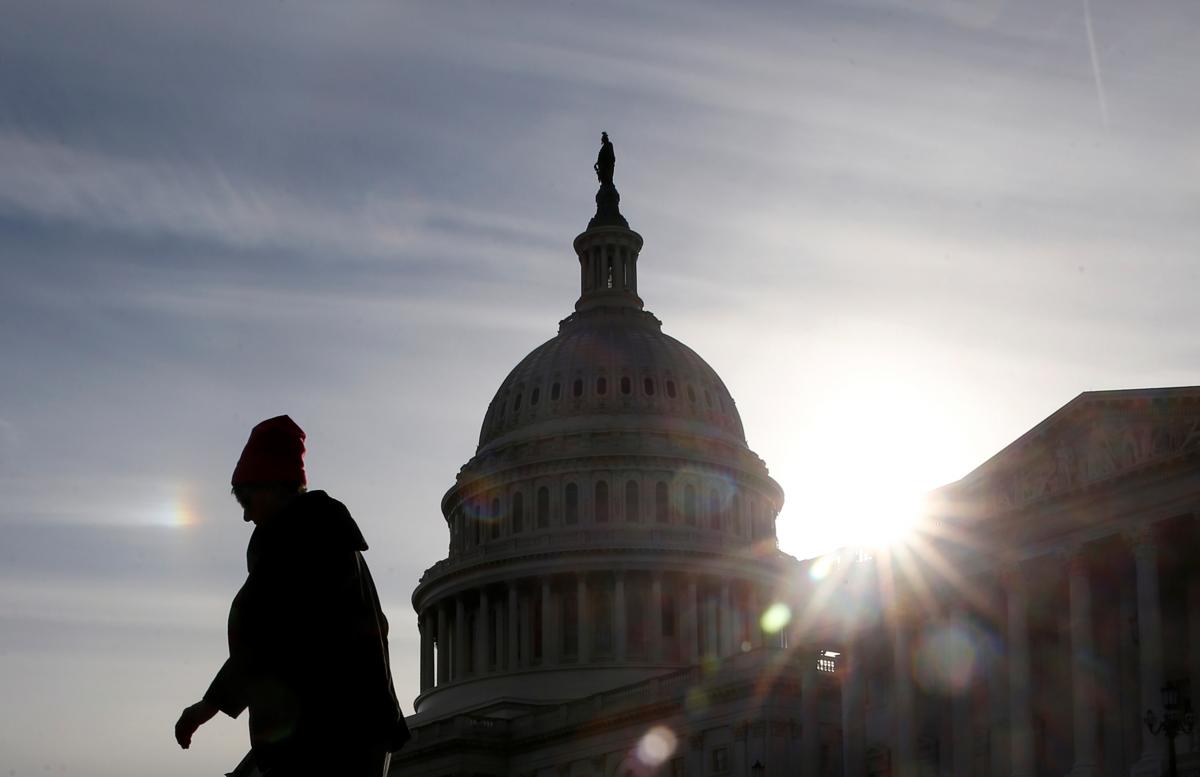 WASHINGTON (Reuters) – The No. 3 Democrat in the U.S. House of Representatives floated the idea of ending a partial government shutdown […]