It comes after the Sunday Times reported a six-year-old girl from south London found a message from Shanghai prisoners hidden in a box of cards.

Tesco said it was “shocked” by the report, adding: “We would never allow prison labour in our supply chain.”

The supermarket said it would de-list the supplier of the cards, Zheijiang Yunguang Printing, if it was found to have used prison labour.

Florence Widdicombe opened a £1.50 box of Tesco cards to find that one of them – featuring a kitten with a Santa hat – had already been written in.

In block capitals, it said: “We are foreign prisoners in Shanghai Qingpu prison China. Forced to work against our will. Please help us and notify human rights organisation.”

Florence told BBC News she was writing “on my sixth or eighth card” when she saw “somebody had already written in it”.

“It made me feel shocked,” she said, adding that when it was explained to her what the message meant she felt “sad”.

Mr Widdicombe said he first felt “incredulity” at discovering the message, adding he first thought it was “some sort of prank”.

“But on reflection we realised it was potentially quite a serious thing,” he said. “I felt very shocked but also felt a responsibility to pass it on to Peter Humphrey as the author asked me to do.”

He said: “It hits home. There are injustices in the world and there are people in difficult situations and we know about that and we read about that each and every day.

“There is something about that message hitting home at Christmas… that really does make it very poignant and very powerful.”

He added: “It could have ended up anywhere. And indeed we have many cards as all families do that are left over and we put them in a drawer and forget about them. There is an incredible element of chance in all of this that the card was written, it got to us and we opened it on the day we did.”

A Tesco spokeswoman said: “We were shocked by these allegations and immediately halted production at the factory where these cards are produced and launched an investigation.”

The supermarket said it has a “comprehensive auditing system” to ensure suppliers are not exploiting forced labour.

The factory in question was checked only last month and no evidence of it breaking the ban on prison labour was found, it said.

Sales of charity Christmas cards at the company’s supermarkets raise £300,000 a year for the British Heart Foundation, Cancer Research UK and Diabetes UK.

The retailer has not received any other complaints from customers about messages inside Christmas cards.

The message in the card urged the recipient to contact Peter Humphrey, a journalist who was formerly imprisoned at Qingpu on what he described as “bogus charges that were never heard in court”.

After the Widdicombe family sent him a message via Linkedin, Mr Humphrey said he then contacted ex-prisoners who confirmed inmates had been forced into mundane assembly and packaging tasks.

Mr Humphrey – the author of the Sunday Times story – also said that censorship in the prison had increased, cutting off his usual methods of contacting prisoners he had met before his release in 2015.

“They resorted to the Qingpu equivalent of a message in a bottle, scribbled on a Tesco Christmas card,” he said.

It is not the first time that prisoners in China have reportedly smuggled out messages in products they have been forced to make for Western markets.

In 2012, Julie Keith from Portland, Oregon, discovered an account of torture and persecution by a prisoner who said he was forced to manufacture the Halloween decorations she had purchased. 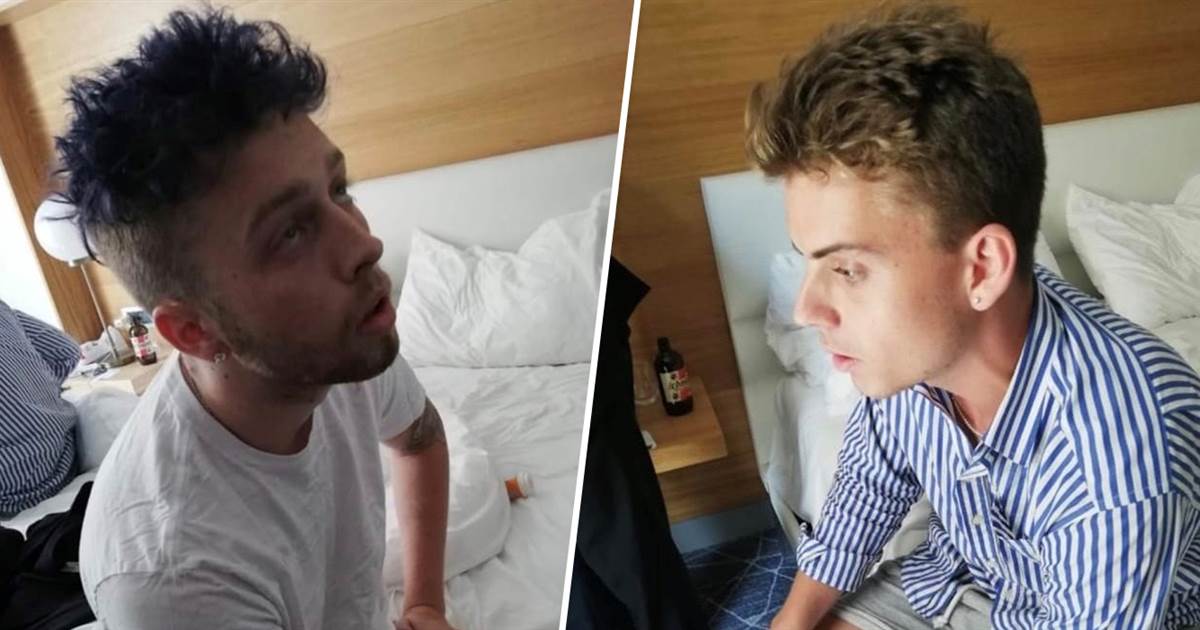 Two Americans arrested in connection with the death of an Italian paramilitary officer had blamed each other for committing murder, court documents […]

GENEVA, March 17 (Reuters) – A U.N. team of investigators on Myanmar appealed on Wednesday for people to collect and preserve documentary […] 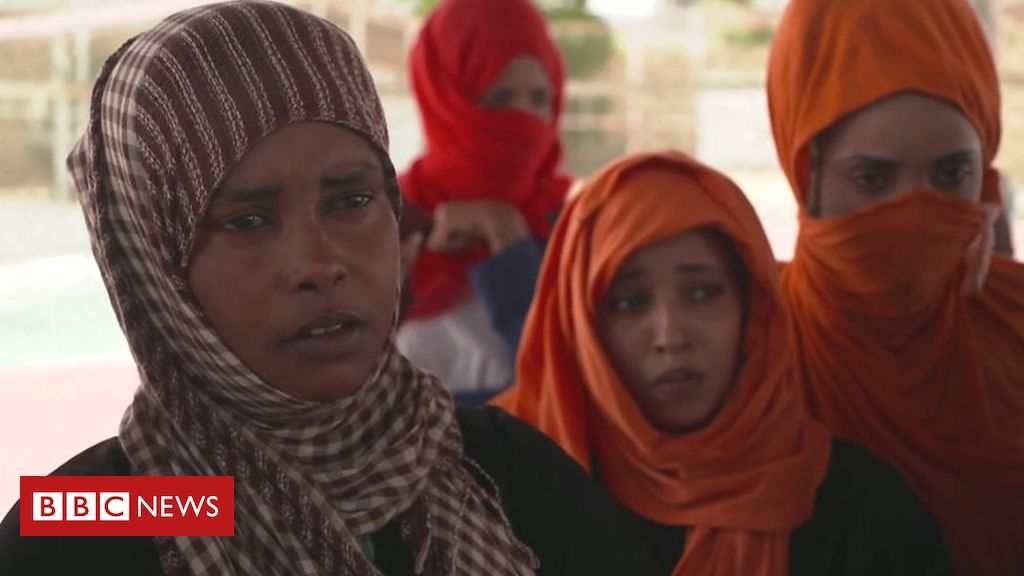 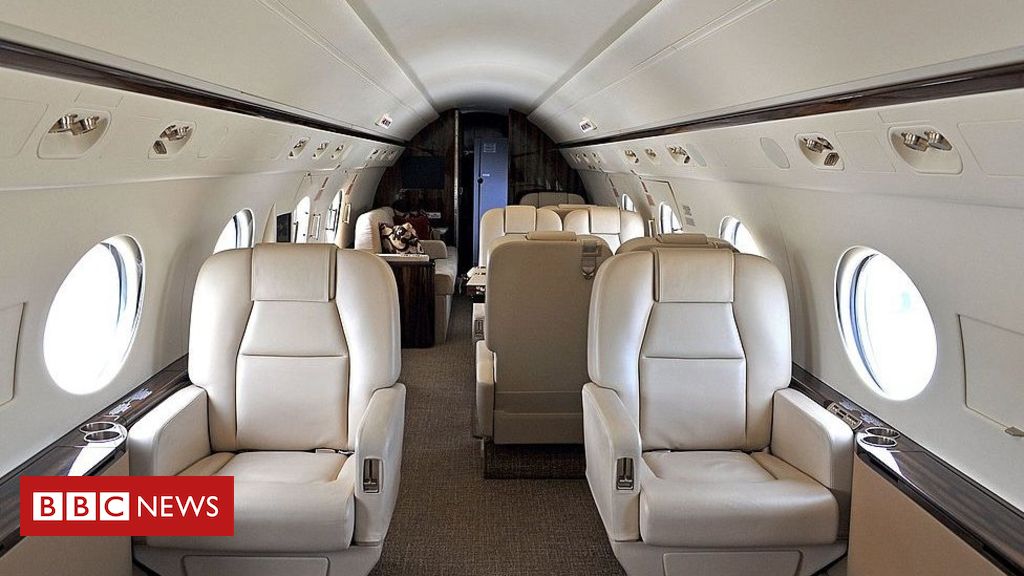