Democratic presidential candidate Pete Buttigieg tackled issues of racial disparity as he met with Nevada’s communities of color Saturday, though the small-town Indiana mayor encountered tough questions and skepticism from some voters.

Buttigieg met in the afternoon with about a dozen black voters and community leaders at a soul food restaurant in North Las Vegas. Attendees asked him how he’d address racial disparities, particularly in the criminal justice system, and assure black voters they aren’t taken for granted.

Buttigieg, who has had to address while campaigning the shooting death of an African American man in his city by a white police officer, acknowledged the disparities and pledged that his election would be a mandate for action.

“This is a not a safe country until we get to the day when a black driver, a black man driving in particular, who sees a police car going by, feels, not a sense of fear but a sense of safety,” the mayor of South Bend, Indiana, said. “A white driver, when you see the red and blue lights in the rear-view mirror, will usually be a little bit annoyed and wonder how much the ticket’s going to be — not grip the steering wheel fearing for their lives.”

He called for federal standards for police bias and de-escalation training that’s tied to federal funding, along with a national conversation, especially among white people, about white privilege and white supremacy.

Donna Darden, a 65-year-old Democrat and black woman who took a full page of notes during the meeting, asked Buttigieg what he’d do to address white supremacy in police departments.

The mayor said white supremacy will destroy America and has zero place in policing. He also said white people need to have a conversation about white supremacy and it can’t just be an issue that people of color have to grapple with.

“I’m not here saying I’ve got the cure. I don’t know anybody who can,” Buttigieg said. “What I am saying is that I have the fire of the sense of urgency about dealing with it.”

“I don’t think you want to hear what I have to say,” Darden said, before someone else changed the subject.

Darden, who is a member of the executive board of the Nevada State Democratic Party, told The Associated Press after that she wasn’t satisfied with Buttigieg’s answers.

“This guy as a president, he needs to put in a zero-tolerance policy to these policemen,” said Darden. “They’ve been killing us for 400 years. Four hundred years. Don’t tell me it might be a difficult conversation. Don’t tell me ‘well, we’re going to get to that.’ No. ‘Gonna’ is gone.”

The visit was part of Buttigieg’s weekend of outreach to Nevada’s Latino, black and Asian American voters, outreach that the South Bend mayor has been slow to make compared with many of his rivals.

Buttigieg appeared at a series of town halls and roundtables across Las Vegas, including a town hall with Asian American voters Friday night. After his “black empowerment conversation” Saturday afternoon, the mayor attended a Latino community leader roundtable.

The event marked Buttigieg’s first event with leaders of the Latino community in Nevada — a significant slice of the state’s Democratic electorate.

“I think he knows what the priority is. We’re a pretty big part of the equation,” said Isaac Barron, a North Las Vegas city councilman who attended Buttigieg’s Latino leader roundtable.

Barron said the visit was “a good sign” and that he was impressed with Buttigieg, who would be the first openly gay president.

“He may not be brown, so to speak, but he does come from a group, well, they’ve had their own issues with discrimination,” Barron said. “At some level, he can relate.”

Nevada, which votes third in the Democratic primary, offers the first test of a candidate’s appeal to a diverse population. Presidential contenders are expected to build relationships in these communities early, typically making campaign stops much sooner than two months out from the caucuses.

Fernando Romero, president of the Las Vegas-based group Hispanics in Politics, said Buttigieg’s campaign is “starting a little late in our community. But, nonetheless, they are starting.”

Buttigieg only began ramping up his staff in Nevada in early fall, and the late start has been followed by a lag in state polls. Former Vice President Joe Biden has a slight lead, followed by Massachusetts Sen. Elizabeth Warren and Vermont Sen. Bernie Sanders, with Buttigieg trailing behind.

After meeting with Asian American and Pacific Islander community leaders in Las Vegas on Friday night, Buttigieg was asked by a reporter whether his planned meetings with other communities in Nevada was an attempt to catch up to other campaigns.

The mayor pointed out that he’d met with many of those same Asian American and Pacific Islander leaders on one of his early visits to the state in May.

“I think that the most important thing is for us to continue to have different styles, formats and audiences and that’s been important to us from day one,” he said.

In Nevada, Buttigieg’s campaign notes people of color make up a majority of its 55-person paid team. His campaign said it now has organizers hosting house parties in Spanish and canvassing heavily Spanish-speaking neighborhoods.

Buttigieg this week started running radio and online ads in Nevada featuring him speaking in Spanish and released a Latino economic empowerment plan. 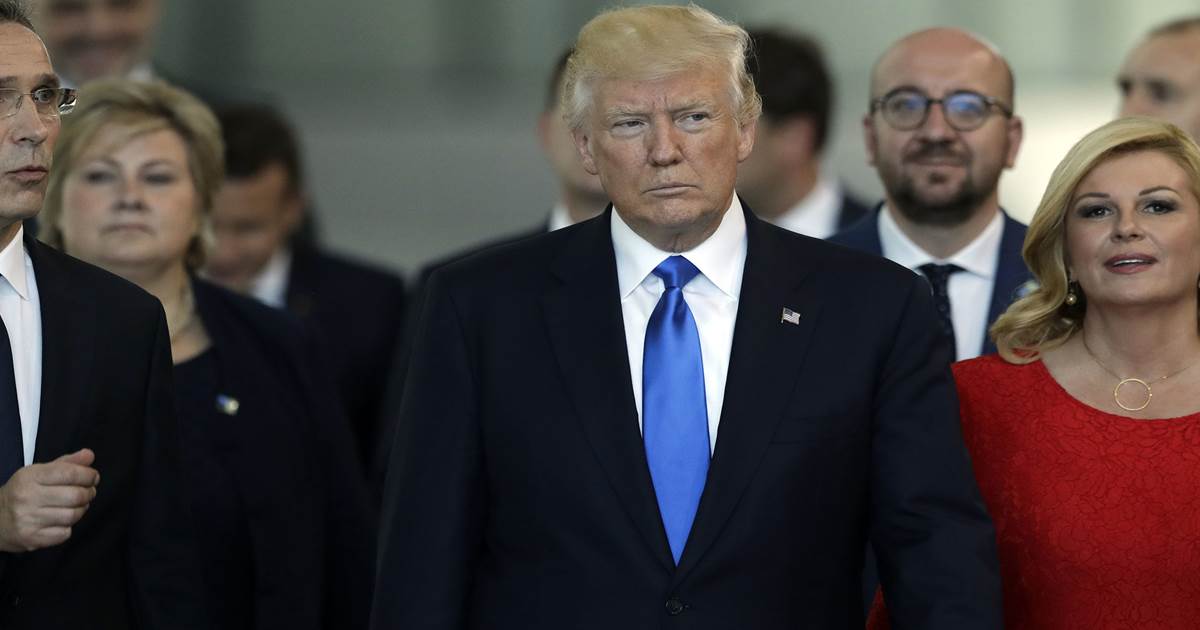 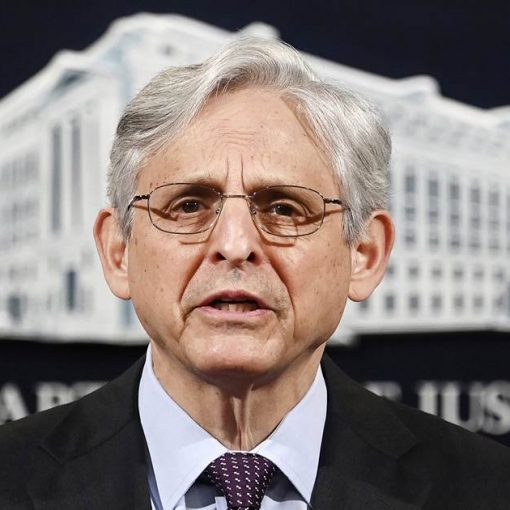 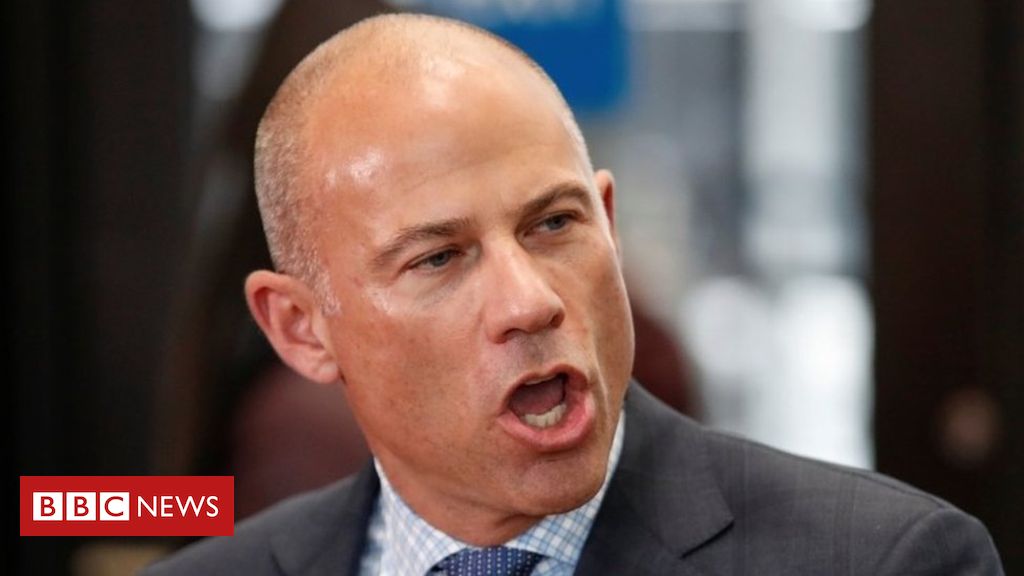 Catalonia will press ahead with next steps in its push for independence from Spain, its government said late Sunday after clashes between […]